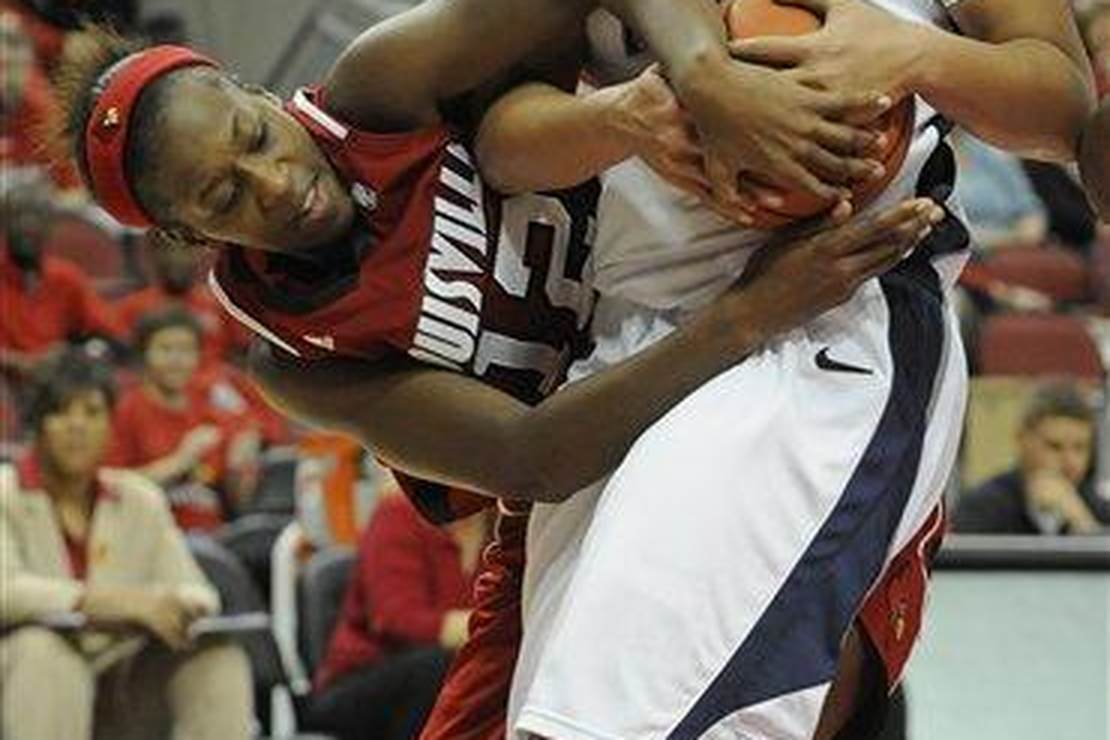 President Joe Biden ran as a unifier, but little he does or says is unifying. His latest move is no different as he offered up radical, new rules for Title IX on Thursday.

His administration is proposing new rules that would weaken due process for students accused of sexual misconduct, while also clarifying that Title IX’s protections against discrimination apply to sexual orientation and gender identity. From the Department of Education website (pdf):

The Department therefore proposes that the current regulations should be amended to provide greater clarity regarding the scope of sex discrimination, including recipients’ obligations not to discriminate based on sex stereotypes, sex characteristics, pregnancy or related conditions, sexual orientation, and gender identity.

Title IX was passed in 1972 and prohibits sex discrimination at federally funded schools. The statute reads:

No person in the United States shall, on the basis of sex, be excluded from participation in, be denied the benefits of, or be subjected to discrimination under any education program or activity receiving Federal financial assistance.

Its main effect has been in women’s sports, whose popularity has exploded since Title IX was enacted. It’s downright creepy that a law designed to protect women is now being used to do the exact opposite—namely, to let biological males compete against females.

Although new rules regarding participation in sports will be issued at a later date, CNN seems to think that it’s already a done deal (emphasis mine):

The new rules would clarify that Title IX’s protections against discrimination apply to sexual orientation and gender identity and that preventing someone from participating in a school program or activity consistent with their gender identity would be in violation of the law.

If preventing someone from participating in an activity due to their “gender identity” is in violation of the law, that would mean schools must allow biological males to compete on women’s teams.

Amazing. The Biden Administration’s new rule today on Title IX denies there are such things as women and men. The Admin is erasing gender & women from a statute designed to protect them pic.twitter.com/WWPiuEyO4c

Biden lauded the new proposals in a statement:

There is more work to do. As we look to the next fifty years, I am committed to protecting this progress and working to achieve full equality, inclusion, and dignity for women and girls, LGBTQI+ Americans, all students, and all Americans.

The new rules will undergo a public comment period before being finalized. Former Rep. Tulsi Gabbard is already criticizing the moves:

.@TulsiGabbard: “A lot of women fought very, very hard to put Title IX in place, which is why it’s so disturbing to see the Biden Administration and other very influential people in our society so easily pushing to not only get rid of that progress but essentially erase women.” pic.twitter.com/72viW4l6jC

The Education Department’s new rules would also reverse policies that were made under Trump’s Education Secretary Betsy DeVos, which expanded due process rights for students accused of sexual misconduct. Those rules were put in place because often students accused of harassment or worse, assault, were getting kicked out of schools without being able to mount a defense. From a 2020 New York Times article:

But enforcement of the law (Title IX) has also grown contentious, especially since the Obama administration issued guidance documents in 2011 and 2014 that advised schools to ramp up investigations of misconduct and warned that their failure to do so could bring serious consequences. Critics said schools felt pressured to side with accusers without extending sufficient rights to the accused. And dozens of students have won court cases against their colleges for violating their rights under the Obama-era rules.

But Biden isn’t interested in due process, and doesn’t even think the accused should get a hearing:

The Biden rules expand the definition of what constitutes sexual harassment, and expand the types of episodes, such as incidents reported outside of their educational programming, that schools are obligated to investigate. The rules would also make live hearings optional, no longer a requirement, and allow schools to employ a process that establishes the credibility of the parties and witnesses, though it doesn’t require cross-examination.

Title IX was a milestone for women’s sports, and for women’s rights. (Read RedState’s Jennifer Oliver O’Connell on what it meant to women.)  Now it is being used to promote activist agendas that don’t actually help women. It’s not hard to see where this is going—the Biden Administration is laying the groundwork for making it law that biological men be allowed to participate on women’s sports teams. Meanwhile, they’re trampling on the rights of the accused, who, in this country, are supposed to get due process. Not at school anymore, apparently.

The website for National Right to Life Committee is offline after apparently being targeted for cyberattack."We apologize to those of you who have … END_OF_DOCUMENT_TOKEN_TO_BE_REPLACED

For ages now, we’ve been told that high gun ownership correlates to a higher homicide rate. In fact, … END_OF_DOCUMENT_TOKEN_TO_BE_REPLACED

MaryAlice Parks, an ABC News White House correspondent, issued a tweet on Thursday in which she … END_OF_DOCUMENT_TOKEN_TO_BE_REPLACED

A Dunkin' Donuts shop in Cranston, Rhode Island, was criticized after they published an ad offering … END_OF_DOCUMENT_TOKEN_TO_BE_REPLACED