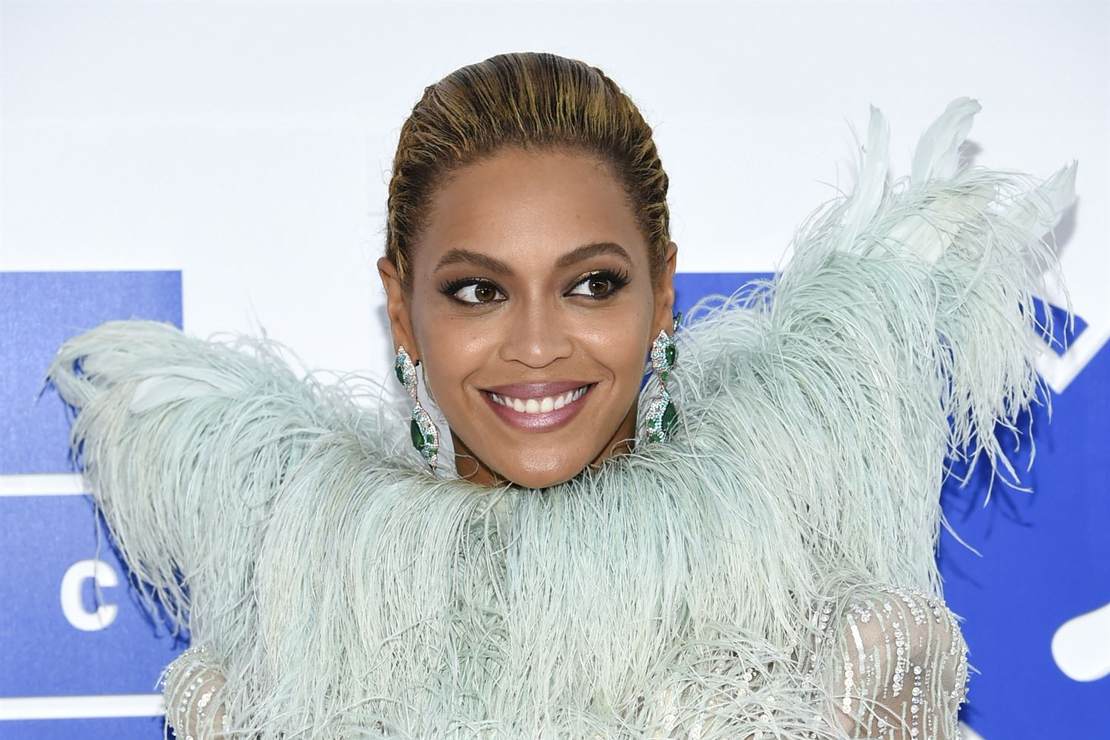 How out of hand is the effort to control language by the left?

They’re even coming for Beyonce now.

How did she step over the line? She had a line in her song “Heated”, on her new album “Renaissance,” “Spazzin’ on that ass, spazz on that ass.” Now, the word police didn’t have a problem with the word “ass,” or any of the other body parts or curses she used in the same song. The problem that they had was that she included the word, “spaz.”

The lyric was criticized as ableist and offensive on social media, and it even inspired an essay published on The Guardian in which writer Hannah Diviney wrote, “Beyoncé’s commitment to storytelling musically and visually is unparalleled, as is her power to have the world paying attention to the narratives, struggles and nuanced lived experience of being a Black woman… But that doesn’t excuse her use of ableist language.”

Beyonce wasn’t mocking anybody’s disability. She said it was “not used intentionally in a harmful way,” but that didn’t matter. However, even she caved. Variety confirmed she would be changing the term to “Blastin on that ass, blast on that ass.”

We see this effort to change or outlaw language as a constant tactic of the left. Rep. Kathleen Rice even said we shouldn’t use the word “abortion,” because that might have “negative” connotations. Well, killing unborn babies is negative, deeming it as a word you’re not supposed to use doesn’t change that.

At what point do people stop when they start down this path? Is every word that might annoy someone now off limits?

Some ableist words you should probably cut out of your vocabulary…bc they’re ableist:

There are many more, and if anyone wants add some, feel free to below!

Our Deputy Managing Editor Kira Davis had a response to that level of insanity.

At what point does the Orwellian attempt to curtail language stop?

The left wants to lock us into a cult where they get to decide what are acceptable words to use. That is absurd. Maybe that’s the point — to remove the ability to criticize anything that they say — so nothing can be idiotic, crazy, lame, or stupid, when so many things the left pushes are exactly that. It’s to stop the questioning of the narrative and conform. It creates continuing chaos, so we no longer have moorings to reality and our own thought. We are always kowtowing to what we are told we must say. Treat each other with respect and you can’t go wrong, but locking yourself into this kind of a construct is nuts.

So, no, I reject that as we all should. That’s just dumb and insane.

On Monday evening, the FBI took the unprecedented step of raiding the home of former President Donald Trump. What were they looking for? … END_OF_DOCUMENT_TOKEN_TO_BE_REPLACED

Nebraska Gov. Pete Ricketts, a Republican, issued a statement on Monday announcing that due to a … END_OF_DOCUMENT_TOKEN_TO_BE_REPLACED