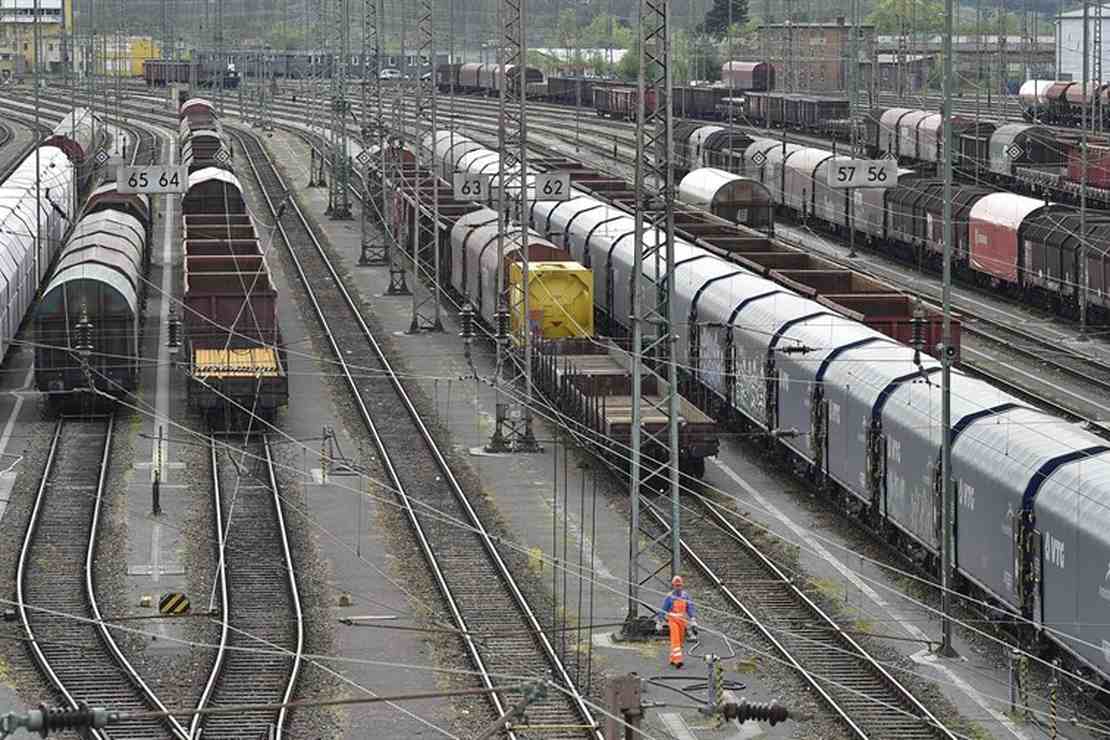 As RedState reported on Thursday, the Biden administration has reached a tentative deal with national railroad workers and their union, following threats of a railroad strike. Such a strike could hobble the nation’s already precarious supply chain issues even more. With two months to go before midterms, the administration was under a lot of pressure to avoid yet another economic catastrophe. A deal was reached with a mere 24 hours to the deadline.

As it stands, this “deal” is looking to be more of a bait and switch than a miracle. Railroad employees have claimed they are not looking for more money, but simply a more flexible schedule when it comes to personal leave.

The deal hinges on sick days for railroad workers. Currently, workers do not get sick days, primarily due to labor shortages that have plagued industries across the board. But the railroad companies have agreed to unpaid sick leave, one of the demands from the unions. However, unions initially had asked for more, including family and emergency medical leave.

“The tentative agreement reached tonight is an important win for our economy and the American people,” President Biden said in a statement. His administration was part of a 20-hour long negotiation between the two sides, with Labor Secretary Marty Walsh mediating and Biden himself joining in the final hours. “It is a win for tens of thousands of rail workers who worked tirelessly through the pandemic to ensure that America’s families and communities got deliveries of what have kept us going during these difficult years.”

However, it turns out that the details of the deal are not even being revealed to the rail workers, and some are questioning whether or not they really got what they were asking for.

Despite the breakthrough, critical questions remained. None of the parties involved in the talks has confirmed the number of unpaid sick days for which workers will be eligible, and some details about other provisions in the agreement remained unclear.

The reaction of rank-and-file union members to the deal appeared mixed on Thursday, with some raising the possibility that they could refuse to ratify the contract to be voted on in the coming weeks. Dozens of railroad workers took to social media on Thursday to air their rancor towards their own union leadership which agreed to a single additional paid day off, which they said did little to address their concerns about working-conditions. Still, others said they were frustrated that the specifics of the deal have not yet been unveiled. It’s unclear how widespread the criticism is among membership.

“It’s impossible right now to make heads or tails of what this agreement means, and it’s disgraceful how opaque is it,” said Ron Kaminkow, a locomotive engineer and member of the Brotherhood of Locomotive Engineers and Trainmen. “Even the best case scenario doesn’t look like a massive victory for labor, but the devil is in the details. The worst case scenario could be quite awful.”

One union insider told RedState that the deal really came down to just three unpaid sick days a year, but it was a heavier lift than it might seem for rail companies.

“The main sticking point was locomotive engineers wanting just 3 unpaid days off a year. Sounds easy enough, but factored over tens of thousands of employees the rail companies could not cover shifts.”

The insider went on to suggest that nothing landmark took place at the negotiations.

To the untrained eye this might look like a crisis avoided, but there is certainly more at play here. If the rail employees got what they were asking for, it would be a headline story. Instead, we get a story about lots of money being thrown around but no details. Not even the employees know what’s going on.

This is nothing more than political theater, designed to kick the can down the road before it can explode in the faces of Democrats in November. Whether or not it is an effective turnout effort remains to be seen. For now, the Biden administration only needs to avoid the full collapse of the supply chain while Democrats campaign on abortion in the worst economy in decades.

In Bidenland, the trains always run on time.

To this point, the US Senate race in Pennsylvania has taken top billing in election-related discussions. Republican Mehmet Oz had closed the gap with … END_OF_DOCUMENT_TOKEN_TO_BE_REPLACED

Given the current political realities in the United States and Canada, this report should surprise no sane person paying a modicum of attention to the … END_OF_DOCUMENT_TOKEN_TO_BE_REPLACED

Tiffany Smiley is running for Patty Murray’s Senate seat in the state of Washington. The polls have tightened with Smiley within striking distance, … END_OF_DOCUMENT_TOKEN_TO_BE_REPLACED

The race for the U.S. Senate seat in Pennsylvania is closer than most folks expected when Dr. Mehmet Oz scraped through a bruising and bitter primary … END_OF_DOCUMENT_TOKEN_TO_BE_REPLACED

It’s one thing to make adjustments for trans athletes, then there’s altering common sense on their … END_OF_DOCUMENT_TOKEN_TO_BE_REPLACED

I’ve said it before and I’ll say it again: Kari Lake is really, really good at this. The Republican … END_OF_DOCUMENT_TOKEN_TO_BE_REPLACED

Who knew? It appears that all is not well in the LGBT community. Despite the efforts of the Democrat … END_OF_DOCUMENT_TOKEN_TO_BE_REPLACED

A Texas judge can continue opening his court proceedings ceremony with a prayer, a divided U.S. … END_OF_DOCUMENT_TOKEN_TO_BE_REPLACED

“Saturday Night Live” has struggled to be humorous over the past few years as they, like the other … END_OF_DOCUMENT_TOKEN_TO_BE_REPLACED