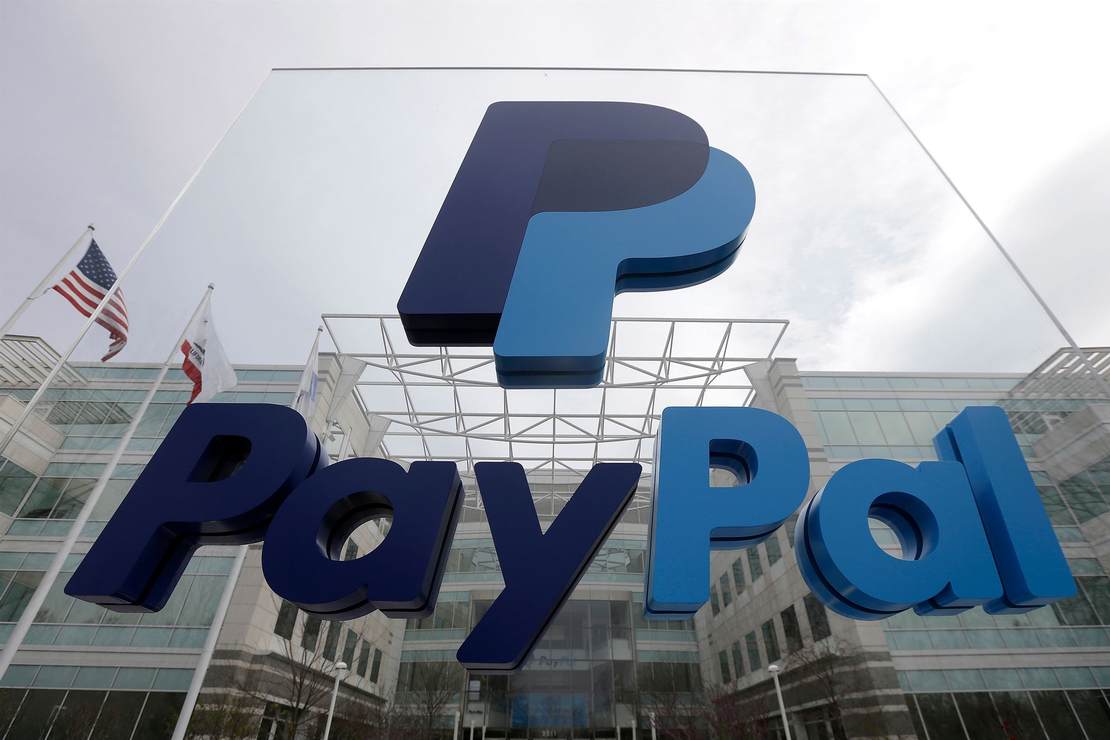 Apple has not been having the best go of it lately. First, there were some of its employees openly revolting when told they’d need to return to the office, some going so far as to label the requirement racist. Now, a Europe-based legal challenge seeks to force Apple’s acceptance of PayPal on the iPhone as a mobile payment method alongside Apple Pay. From Bloomberg via Slashdot:

European regulators hit Apple with a so-called statement of objections on Monday, arguing that the iPhone maker abuses its control over mobile payments. The complaint centers on the company reserving the iPhone’s tap-to-pay abilities for its own Apple Pay service, rather than letting rival payment platforms use the feature.

PayPal is almost ubiquitous online as a payment method, allowing consumers the convenience of one payment source regardless of which online store you shop. It is available as a tap-to-pay option on Android phones but, as the complaint states, not on iPhones.

Apple and PayPal understandably greatly prefer consumers use the cards they offer with their services. This keeps everything in-house, save for the shared revenue with the card-issuing companies and/or financial institutions involved (Mastercard and Synchrony for PayPal, Mastercard and Goldman Sachs for Apple). A 2021 Forbes article details how Apple Pay and permutations thereof are estimated to be costing banks $250 billion in payments; i.e. revenue. That’s a number almost big enough to get Washington’s attention. But I digress.

The somewhat inelegant dance between financial institutions, card issuers, and consumers boils down to convenience versus cost. Very few major retailers and financial institutions, such as insurance providers, do not offer some form of credit card. The retailer’s inducement is whichever bank is issuing the card waiving the fee customarily charged to merchants for card usage. The merchant passes along a portion of this savings to consumers using the card in their establishment. This generally takes the form of cashback, typically one to three percent of the accumulative total over a year. Other options include extra bonus points for in-store club membership, free or discounted services, and the CEO coming by once a year to wash your car. Back in Realville, this is why stores and such who have a card relentlessly hawk it to everyone who walks in the door.

When retailers calculate projected profit margins, they include the 1.4 percent to 3.5 percent fee card issuers charge them for the honor of their cards making registers ring in the retailer’s locations conveniently located to serve you. Hey, guess where that fee winds up! Yes, in the price you pay. Now you know why some places still offer a discount for cash purchases.

Back to the Apple versus PayPal kerfuffle. The issue is theoretically not overly concerning to consumers. Should PayPal get its way and forces Apple to allow its usage for tap-and-pay on iPhones, it’ll mean another way to spend money you don’t have on things you don’t need to impress people you don’t like. Sarcasm aside, given the current economy’s teetering nature between inflation, material shortages, and other supply chain issues, pretty much anything affecting any amount coming out of your wallet is worth monitoring–in case someone decides to nudge prices and/or fees even higher with the excuse of “we had to cover costs.”

Is diversity of thought a product of white supremacy? It appears so, according to a college … END_OF_DOCUMENT_TOKEN_TO_BE_REPLACED