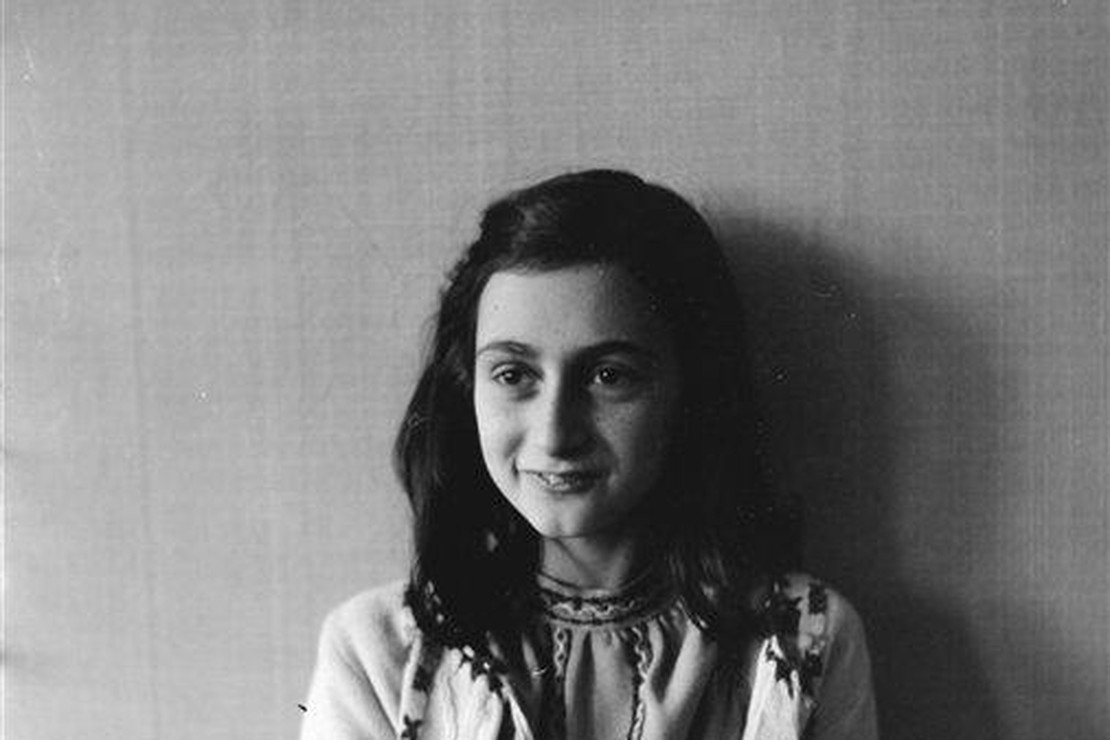 A Rhode Island sports bar has apologized for its attempted meme using a photo of Holocaust victim Anne Frank in reference to a heatwave in the Northeast portion of the country. The meme had Frank’s picture with the caption, “It’s hotter than an oven out there … and I should know!”

The bar’s belief-defying explanation as to how the meme was posted makes matters worse:

ABC 6 News spoke to a worker who said that the employee that posted the meme was unaware that the person in the photo was Anne Frank and soon quickly deleted the picture when they realized who she was.

Apparently, the bar pays its employees in alcohol rather than currency.

While the bar’s high stupidity moment ranks well up there in the “You can’t be that dumb, can you?” department, it pales in the face of others who raise intentional stupidity in ideology’s name to heights — or, if you prefer, plummet to hitherto unexplored depths — never before reached.

One of the enduring symbols of the Holocaust is Anne Frank. The story of the Jewish teenager has been immortalized in her diary and has been used as an educational tool and translated into many languages for millions around the world. Anne Frank has both captivated and broken hearts the world over, and through her words and experiences, we have come to better understand what life under Nazi occupation was like for her and her family as they went into hiding with several others in a tiny space, hidden for years by righteous gentiles who risked their lives knowing what the penalty for those they hid, as well as themselves.

It was certain death!

The millions of us who have read her story have shared in her daily frustrations, the precocious personality of a typical teenager experiencing the changes and her heartbreaks, as well as the very real fear and hurt of being targeted for death for the crime of being a Jew. Anne Frank put a name and a face to the 1 500 000 children murdered in the Nazi genocide of the Jewish people. For many people, Anne Frank put a human face to a catastrophe many viewed in the abstract.

Anne and her sister Margot were sent to Bergen Belsen after their secret annex was discovered. They died of typhus and their bodies thrown into a mass grave. Their father Otto Frank, survived them.

One should never be surprised at humanity’s callous imbecility. We live in a world where the backlash against offense over most everything has become a social media tsunami. The hollow comedy offered by the self-defined and their outrage when called out on their childish pretending is rich. However, there are matters where comedy does not travel. Mel Brooks, who in his movies pushed the envelope so hard he made Dave Chappelle look like a softie, often jabbed at Hitler in his films. He even satirized the Spanish Inquisition:

One of the classic lines in the 1984 mockumentary This is Spinal Tap was, “It’s such a fine line between stupid and clever.” The Atlantic Sports Bar and Restaurant in Tiverton, Rhode Island, has single-handedly jumped over the line, landing on the wrong side, with such panache it is difficult to imagine anyone topping it for some time. Although, given the current administration, the challenge probably shouldn’t be long in forthcoming.

A California woman was attacked by a stranger with a hammer and was shot in the face before he tried to abduct her 10-year-old daughter, police … END_OF_DOCUMENT_TOKEN_TO_BE_REPLACED

GOP Leadership in the House has responded forcefully to the FBI raid of Mar-a-Lago, with GOP leader … END_OF_DOCUMENT_TOKEN_TO_BE_REPLACED

It was certainly shocking news to hear on Monday that the FBI was raiding Mar-a-Lago. There was more … END_OF_DOCUMENT_TOKEN_TO_BE_REPLACED