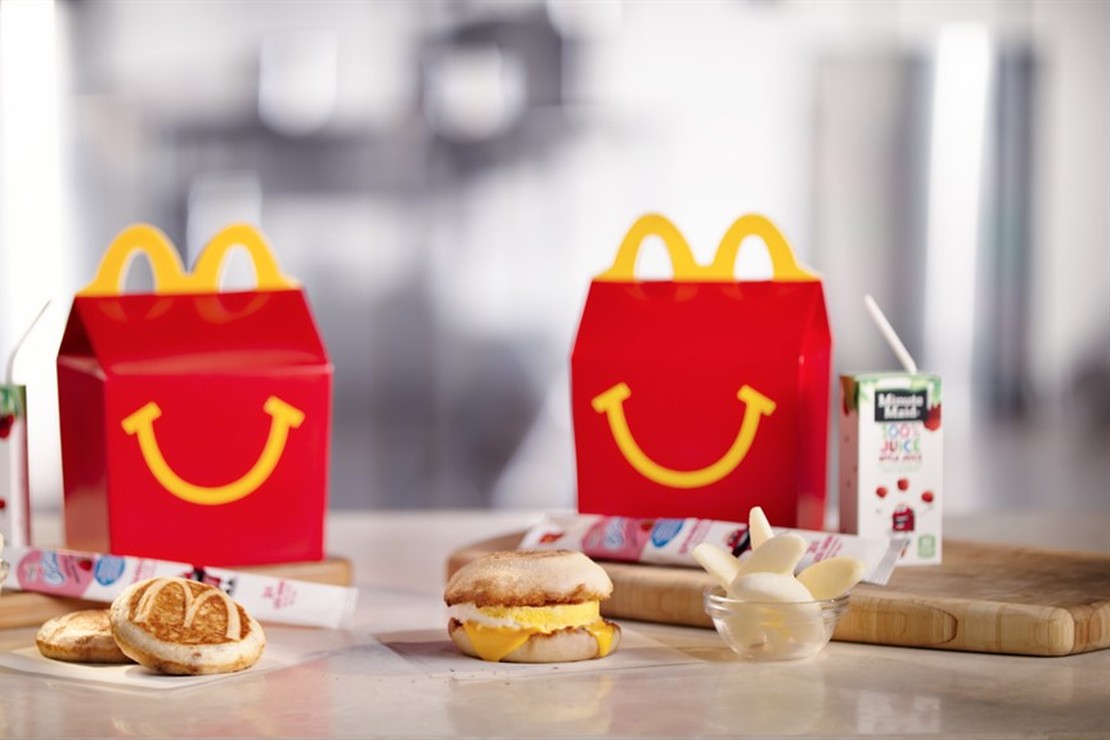 Be careful what you transport to other territories.

As the Brittney Griner story has shown, one must take great care with what is carried onto a plane. The Houston-born WNBA player was recently sentenced to nine years in a Russian prison for what she toted into the country.

Of course, there are other airborne ways of landing into trouble — like taking an onboard bazooka to Bolivia, a torpedo to Taiwan, a missile to Mongolia, or more than 3.4 ounces of body spray to Springfield.

Apropos of profound airplane-related infringement, an occurrence in Australia is making international news.

In late July, a passenger returned from Bali, Indonesia. Shortly after touching down at the Darwin International Airport, the traveler’s trip went to the dogs.

Canines at designated Down-Under airports are trained to sense illegal substances. One such animal — named Zinta — detected something illicit.

From the Australian agricultural ministry’s website on August 1st:

Minister for Agriculture, Fisheries and Forestry Murray Watt said Zinta sniffed out the significant biosecurity breach…and the returning passenger has been issued with [an infringement] notice.

“Zinta was placed at Darwin Airport as part of the…tough new biosecurity defences, and it’s excellent to see she is already contributing to keeping the country safe.”

The sinister substance had been bootlegged by way of a backpack. And its discovery was downright delicious:

[Z]inta responded to a passenger’s backpack, and after further inspection, it was found they were carrying a variety of risk items including two egg and beef sausage McMuffins from McDonalds in Bali and a ham croissant.

At issue: “foot and mouth disease.” As explained by The Associated Press, FMD is “caused by a virus that infects cattle, sheep, goats, swine and other cloven-hoofed animals. While death rates are typically low, the disease can make animals ill with fever, decreased appetite, excessive drooling, blisters and other symptoms.”

ABC News notes that the airport incident involved an error of omission:

Australia has strict policies on the importation of food products in its effort to keep [FMD] out of the country. The passenger received the…fine after failing to disclose that they had the meat products.

“Biosecurity is no joke — it helps protect jobs, our farms, food and supports the economy. Passengers who choose to travel need to make sure they are fulfilling the conditions to enter Australia, by following all biosecurity measures.”

And make no mistake — he’s unsympathetic:

“This will be the most expensive [McDonald’s] meal this passenger ever has, this fine is twice the cost of an airfare to Bali, but I have no sympathy for people who choose to disobey Australia’s strict biosecurity measures, and recent detections show you will be caught.”

In July, the Albanese Government launched a $14 million biosecurity effort to address threats in malls and at airports. Cairns and Darwin ports of entry saw the addition of sanitation foot mats. Also employed: dogs.

However, freshly offered in Darwin — according to the menu for McDonald’s Australia: McMuffins.

So perhaps importation was overkill.

The fine may seem excessive, but this is Australia; as illustrated during last year’s COVID lockdowns, the government diligently looks out for its citizens (Language Warning):

Back to Darwin — a word often associated with evolution — per ABC, the sniffed-out smuggler also harbored hotcakes.

Report: Naked 80-Year-Old Protests a Biological Male in Her YMCA Shower, Gets Banned for Bigotry

Every time a politician offers up a new gun control bill we’re told that it’s going to make us safer. Less violent crime, fewer suicides, a reduction in accidental shootings; all can be achieved if we only pass whatever restriction the gun control lobby has labeled a “commonsense” and “reasonable” step.

In New Mexico that argument has been used to put several new gun control laws in place over the past few years, from “universal background checks” to a “red flag” law to banning guns from the state capitol building. All the while, however, violent crime has continued to increase across the state, and now some gun control advocates are on the defensive in trying to explain why all of their efforts haven’t achieved any of their promised results. See if their excuses sound familiar.

But more law enforcement training and better data-sharing efforts are needed to make the laws effective, backers said during a Tuesday legislative hearing at the Roundhouse.

“What we have to worry about is getting officers to understand this, because right now they don’t,” said Sheila Lewis, who does training on the state’s Extreme Risk Protection Order Act for law enforcement officers and other front-line workers around New Mexico.

The state’s “red flag” law has been used nine times over the past two years, but that probably has less to do with police being unfamiliar with the law and more to do with opposition to the law itself from many police and sheriffs departments. The New Mexico State Sheriffs Association opposed the Extreme Risk Protection Order legislation when it was introduced, and one sheriff told lawmakers this week that the new mandates ignore reality.

“We need to make sure the something we do is going to be effective and is actually going to address the situation,” Hamilton told members of the legislative Courts, Corrections and Justice Committee.

A focus on violent criminals instead of legal gun owners would be a good place to start, but the Democrats in charge in New Mexico have little appetite to do anything like that. Instead, their claiming that the real problem is they haven’t done enough to crack down on citizens exercising their right to keep and bear arms.

Sen. Joseph Cervantes, D-Las Cruces, the chairman of the Courts, Corrections and Justice Committee, described himself as a longtime gun owner but said it’s clear laws restricting or limiting firearm purchases can lead to reduced violence.

“We know it works, if it’s taken far enough,” said Cervantes, citing Australia’s sweeping 1996 gun control law that was followed by a 60% decrease in gun homicide.

Oh, so all we need to do is confiscate millions of firearms from law-abiding citizens and then we’ll be safe? Can’t wait to see Cervantes make that pitch when the next legislative session kicks off in January, and I hope that every Republican running for state representative brings up Cervantes’ comments on the campaign trail between now and Election Day.

Not only is Cervantes calling for gun confiscation, he’s wrong about the effectiveness of Australia’s sweeping gun ban. Homicides were already trending down in Australia long before the ban and confiscation efforts took effect, and while it continued to drop for several years afterwards the number of homicides have been increasing again in recent years.

Gun control activists in Australia haven’t declared success either. In fact, they’re calling for a ban on semi-automatic handguns and bemoaning the fact that gun ownership rates are actually increasing across the country. Their goal isn’t to “control” firearms, but to eradicate gun ownership entirely.

I don’t really care that Cervantes describes himself as a “longtime gun owner” as long as he’s touting gun confiscation as the answer to the failure of New Mexico’s gun control laws. I hope New Mexico gun owners are paying attention, and will turn out to reject this prohibitionist agenda on Election Day.

A Georgia man called 911 to complain about getting cold fries from McDonald's on Friday. However, the man seems to have forgotten that he is a murder … END_OF_DOCUMENT_TOKEN_TO_BE_REPLACED

It’s only a week, but already there seems to be a ton of questions about the FBI raid against … END_OF_DOCUMENT_TOKEN_TO_BE_REPLACED

Let’s put ourselves in the shoes of the congressional Democrats for a moment. I know — but just for … END_OF_DOCUMENT_TOKEN_TO_BE_REPLACED

A man shot himself after crashing his car into a barricade near the U.S. Capitol building early … END_OF_DOCUMENT_TOKEN_TO_BE_REPLACED

Depending on who you ask, Donald Trump is either in the clear following the FBI raid on his Florida … END_OF_DOCUMENT_TOKEN_TO_BE_REPLACED