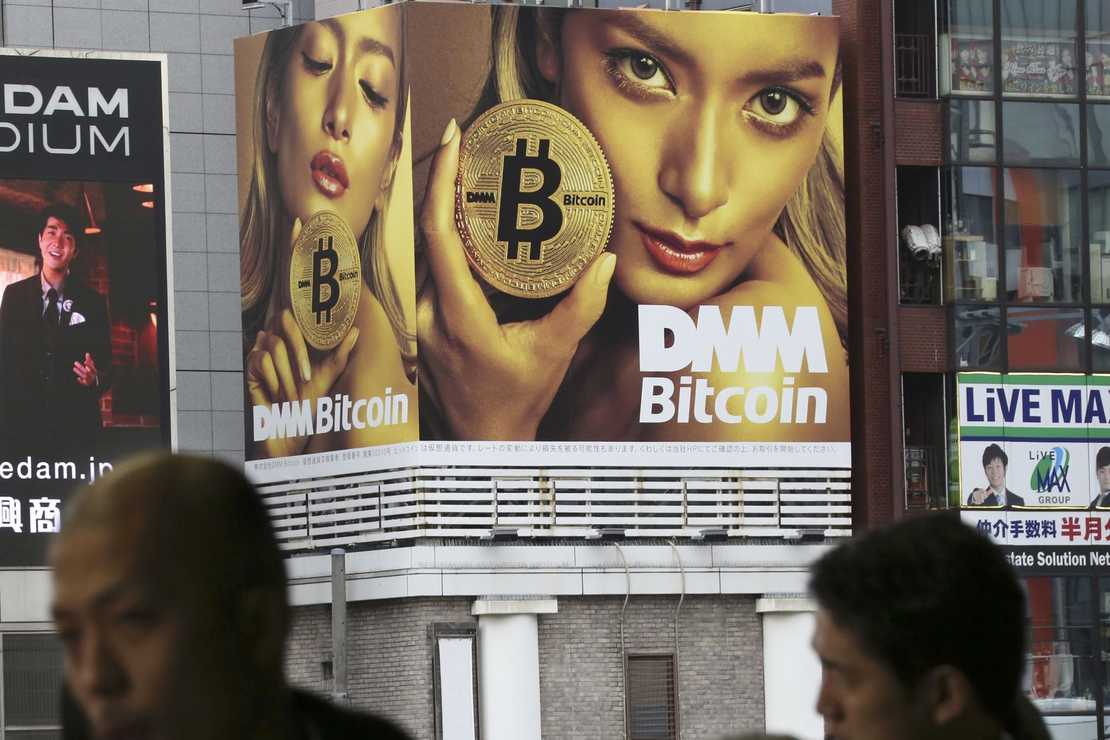 In a Reuters exclusive, the publication reports that FTX, the much-touted crypto management firm founded by wunderkind Sam Bankman-Fried, has been raided–allegedly by Bankman-Fried himself. According to Reuters’ sources, they claim that at least $1 billion of customer funds have vanished from individual accounts, reportedly triggered through a “backdoor” housed in the finance software.

A large portion of that total has since disappeared, they said. One source put the missing amount at about $1.7 billion. The other said the gap was between $1 billion and $2 billion.

Alameda Research was founded by Bankman-Fried in 2017, when cryptocurrency was first in its infancy. Alameda started out by buying and selling bitcoin, ether, and litecoin, and helping investors to do the same.

While it is known that FTX moved customer funds to Alameda, the missing funds are reported here for the first time.

The financial hole was revealed in records that Bankman-Fried shared with other senior executives last Sunday, according to the two sources. The records provided an up-to-date account of the situation at the time, they said. Both sources held senior FTX positions until this week and said they were briefed on the company’s finances by top staff.

Bankman-Fried is playing dumb, even though FTX’s software was customized to suit the company’s needs. The custom software package contained a “back door” operation that would not trip watchdog alarms on the front end. This allegedly allowed Bankman-Fried to surreptitiously transfer the funds from FTX to Alameda without raising any alarms.

Somehow no congestion or long wait times when the wallet was getting mass drained pic.twitter.com/NJJcMJppSZ

Bahamas-based FTX filed for bankruptcy on Friday after a rush of customer withdrawals earlier this week. A rescue deal with rival exchange Binance fell through, precipitating crypto’s highest-profile collapse in recent years.

In text messages to Reuters, Bankman-Fried said he “disagreed with the characterization” of the $10 billion transfer.

“We didn’t secretly transfer,” he said. “We had confusing internal labeling and misread it,” he added, without elaborating.

FTX and Alameda did not respond to requests for comment.

Bankman-Fried tweeted this on Friday:

5) I’m piecing together all of the details, but I was shocked to see things unravel the way they did earlier this week.

I will, soon, write up a more complete post on the play by play, but I want to make sure that I get it right when I do.

I’m piecing together all the details, but I was shocked to see things unravel the way they did earlier this week.

I will, soon, write up a more complete post on the play by play, but I want to make sure that I get it right when I do.

According to Influence Watch, Bankman-Fried gave approximately $5.2 million to Joe Biden’s 2020 presidential campaign. Bankman’s mother is a Stanford professor and founder of the Silicon Valley PAC Mind the Gap, which supports Democrat candidates.

Mind the Gap utilizes campaign blasts to quickly pull in donor funds. This rapid-response funding puts Republicans on their heels, preventing them from mobilizing their own donors. We have seen the inability of Republicans to be nimble play out in the midterms this week. It is not pretty.

Bankman-Fried said in a podcast that he had plans to pour at least $100 million into the 2024 presidential campaign, and potentially even more, should former President Donald J. Trump declare his candidacy.

Our aim is to evaluate the efficacy of different forms of political and civic engagement, and provide our conclusions free to individual, interested donors so they can make more educated decisions about where their money would be most effectively spent.

In other words, if you want to pour money into Democrat and Leftist causes, we can show you how to do this quickly and efficiently. If you want to contribute to conservative or right-leaning causes, we will cut you off at the knees.

Cryptocurrencies have been one of the ways donors have been able to contribute to whomever they wish, without the scrutiny of opposition—or FEC— eyes.

It is interesting that in 2019, Fried’s son created this highly-touted cryptocurrency firm a year before he made the second largest contribution to date toward a Democrat’s presidential campaign. It is even more fascinating that the White House has now renewed its calls for regulation of the cryptocurrency industry, where Bankman-Fried has made his bones and his wealth:

The White House and other agencies were monitoring the situation, an administration official said, adding that Americans risked getting harmed without proper oversight of cryptocurrencies.

Friday’s bankruptcy filing of Alameda Research Ltd. and related firms — including FTX.com and FTX US — further underscored those concerns, according to the official, who asked not to be identified to speak on the matter.

“Nobody Special” is a YouTube influencer who talks about financial investments, business, and the stock market. Much of his philosophy and focus is pro-capitalist and conservative leaning, and he encapsulated well not only the FTX scandal, but how these scandals are used by governments to increase control of the people and how they choose to buy, sell, and transact–while “assets” like Sam Bankman-Fried walk away, unscathed.

Florida woman Amanda Ramirez is suing Kraft Heinz Foods Company after her cup of microwavable macaroni and cheese took longer than 3.5 minutes to be … END_OF_DOCUMENT_TOKEN_TO_BE_REPLACED

China has been locking its citizens down for over two years under its zero-COVID policy, and it's becoming more and more clear that this isn’t just … END_OF_DOCUMENT_TOKEN_TO_BE_REPLACED

Famed comedian Jay Leno has struck again, but this time, no one's laughing. At least not heartily.As he has regularly for the last three decades or … END_OF_DOCUMENT_TOKEN_TO_BE_REPLACED

A recent report by CriticalRace.org found that 58 of the top 100 medical schools in the United … END_OF_DOCUMENT_TOKEN_TO_BE_REPLACED

Shelby County is a speck of blue in ruby-red Tennessee; one of just four counties to vote for … END_OF_DOCUMENT_TOKEN_TO_BE_REPLACED

Who knew that the free press was so anti-free speech? I mean, I guess we all did to some extent, but … END_OF_DOCUMENT_TOKEN_TO_BE_REPLACED