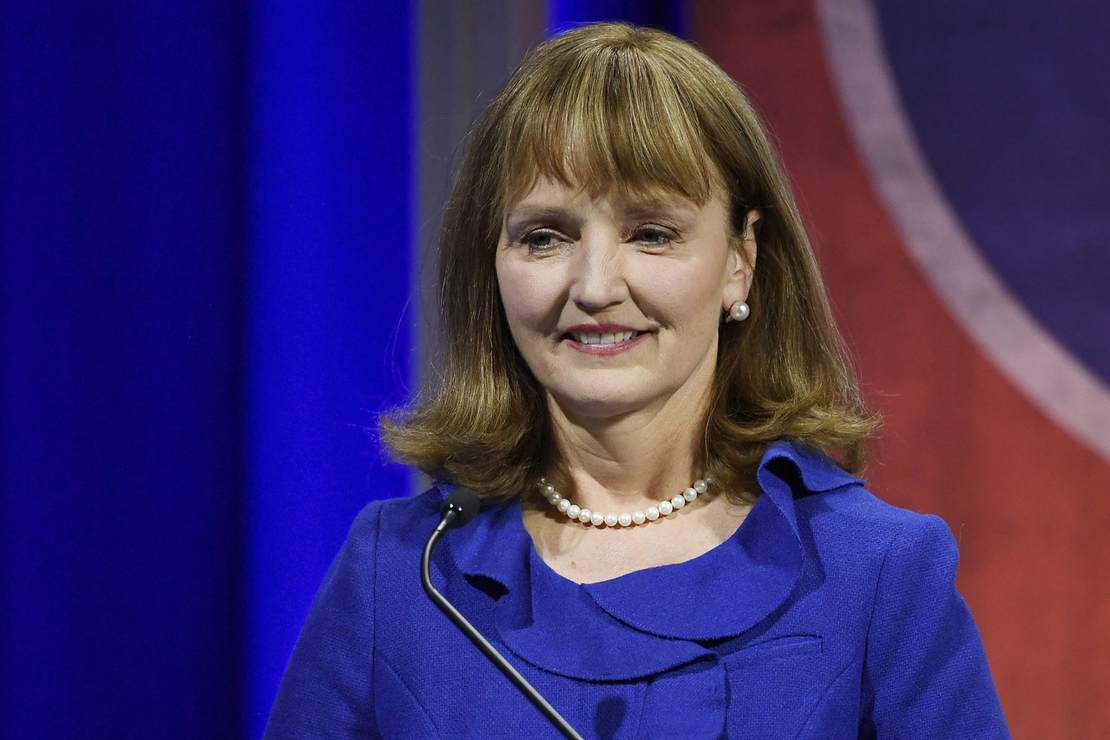 As of 10:30 pm Eastern Time, he has 35 percent of the vote, with 42 percent reported, according to Decision Desk HQ.

Due to redistricting, the seat is likely to flip Republican, as it now includes more suburbs and rural areas around Nashville.

“Again, I apologize. I don’t think we have enough to make up the defeat we took in Murray and Marshall Counties. We did well in Davidson County, but we are where we are. I tell you what, I couldn’t have a better group of people,” Harwell said.

Other candidates in the race include Retired Brigadier General Kurt Winstead, and Army Veteran Jeff Beierlein, among several others. Film director Robby Starbuck is also running a write-in campaign after he was removed from the ballot, RedState reported.

On Monday, the Michigan Association of Public School Academies and the Thomas B. Fordham Institute of Ohio filed a complaint against the Biden … END_OF_DOCUMENT_TOKEN_TO_BE_REPLACED

Apple has reportedly told suppliers based in the Republic of Taiwan to comply with Chinese customs regulations, citing fears of trade barriers … END_OF_DOCUMENT_TOKEN_TO_BE_REPLACED

While most of the allegations of corruption surrounding the FBI’s raid of Donald Trump’s estate in Florida have been pointed at the bureau itself, … END_OF_DOCUMENT_TOKEN_TO_BE_REPLACED

I’ve often talked about the animosity many in the gun community feel toward the ATF. It’s a real … END_OF_DOCUMENT_TOKEN_TO_BE_REPLACED