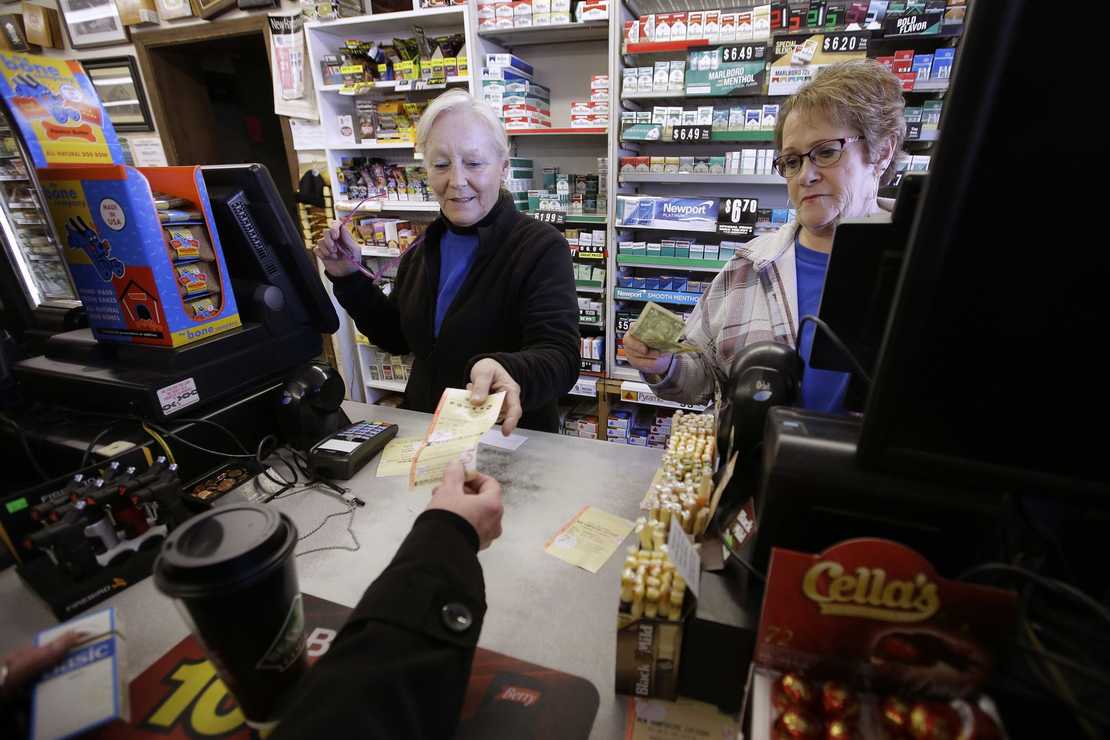 Apologies in advance to anyone who might be offended by the following observation, which I’ve believed for decades: lotteries and their multimillions of dollars in payouts, amount to little more than a lowest common denominator tax on stupid, regardless of how lottery earnings are distributed by the lotteries.

While spending a few bucks on Powerball or Mega Million tickets just to be in the game, fools who regularly spend hundreds of dollars or more chasing massive payout after massive payout are a different story. How else to say it? That’s on them. Unless you’re CNN — The Most Trusted Name in News™ — that is.

In the minds of the politically expedient “journalists” of CNN and other left-wing critics, the real story is this: Powerball’s recent $2.04 billion payout was a form of systemic racism that targets poor black and brown communities across America. And there it is, gang: from the ridiculous to the sublime.

As reported by the New York Post, the largest Powerball jackpot lottery ticket ever was recently sold in Altadena, California, with one lucky resident winning a historic $2.04 billion. The odds were 1 in 292.2 million. According to CNN’s “logic,” the fact that the winning ticket was sold in Altadena is proof that the winner won because of systemic racism.

The above ignorance is completely devoid of facts, odds, statistics, and the unbiased precision of lottery draw machines, including the system used by Powerball. Speaking of facts, let’s check one of the most applicable facts in this case: the demographic makeup of Altadena, California.

According to the latest breakdown by the U.S. Census Bureau, white residents comprise 53.2 percent of the city’s population, blacks make up 19.7 percent, and Hispanics and Latinos constitute 29.5 percent, for a combined 49.2 percent. Asians comprise 5.2 percent of the remainder. But CNN wants you to believe that Altadena communities, in this example, were victims of predatory sales techniques.

CNN claimed researchers charged state lotteries with aggressively marketing the lottery and selling tickets in low-income communities at higher rates — despite the extremely low chance of winning — thus misleading members of the aforementioned communities to believe it will help them quickly generate wealth.

Let’s put it in bottom-line words for CNN:

CNN believes lottery officials aggressively market to people too stupid to understand the odds of winning, who ignorantly believe they can “strike it rich” without putting in the work to become financially secure. Where I have seen this bogus crap, before?

Every bit of the above boils down to the ugly old truth, gang: the soft bigotry of low expectations.

However, my take is basic: play stupid games; win stupid prizes — and that includes the entire left wing.

Police in Boston have made several gruesome discoveries in one particular apartment this month: The remains of four infants have been found after a … END_OF_DOCUMENT_TOKEN_TO_BE_REPLACED

Riots broke out on Sunday in Brussels, the de facto capital of the European Union, and spread to … END_OF_DOCUMENT_TOKEN_TO_BE_REPLACED

Typically, when we watch human rights violations across the globe from the comfort of our American … END_OF_DOCUMENT_TOKEN_TO_BE_REPLACED