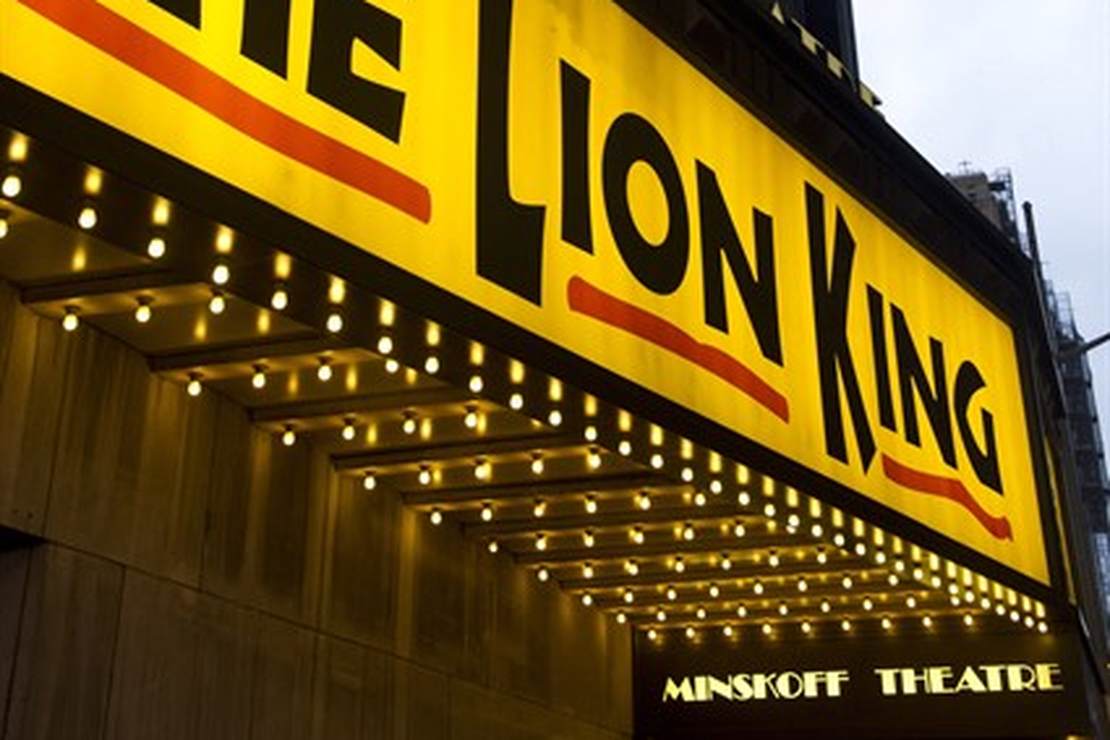 The fallout from the twisted sense of justice forced upon America by Black Lives Matter continues to ensnare innocent bystanders just trying to make a living.

The New York Post reported last week that a sign language interpreter was fired from the hit Broadway show “The Lion King.” His big mistake?

Keith Wann, 53, was one of at least two people forced off the production by the non-profit Theatre Development Fund – which staffs Broadway shows with American Sign Language interpreters – after the group decided it was “no longer appropriate to have white interpreters represent black characters for ASL Broadway shows.”

Wann filed a federal discrimination lawsuit on Tuesday against the organization and the director of its accessibility programs, Lisa Carling.

Carling told him and interpreter Christina Mosleh to “back out” of the show — which celebrates its 25th anniversary on Sunday — so they could be replaced by black sign-language experts, according to the suit and emails obtained by The Post.

Carling’s email was ripe with embarrassment as she tried to politic the issue. The director of accessibility seemed to understand the “delicacy” of the situation.

“With great embarrassment and apologies, I’m asking you both to please back out of interpreting the show for us on Sunday, April 24,” Carling wrote. “I don’t see any other way out of this. It seems like the best solution.”

The “best solution” was to fire two employees who have dedicated their lives to making average American experiences accessible to the hearing impaired, just because they had the wrong skin color?

Carling’s decision came at the behest of Shelly Guy, the director of ASL for “The Lion King,” and called for Carling to get rid of all non-black interpreters, according to another email obtained by The Post and cited in the suit.

“The majority of the characters in the Lion King are black actors and the content takes place in Africa,” Guy wrote Carling on April 1.

“Keith Wann, though an amazing ASL performer, is not a black person and therefore should not be representing Lion King,” she declared.

For his part, Wann did not seem excited to make a big deal out of the blatant racism, but he did recognize that something illegal had happened. Not only illegal, unjust. The ASL interpreter said he “lost sleep over it,” before eventually deciding to file his case with the Manhattan Federal Court. Wann says he’s worked as an interpreter on diverse productions with no issues prior to this.

His experience in interpreting and performing in New York spans over a decade, so there doesn’t seem to be an issue with the way he executes his work. Even if the production did try to turn it into a work performance issue, the emails provided in the law suit are pretty damning. There isn’t really any other way to frame this. Wann and his coworker were fired because of how they look.

Florida woman Amanda Ramirez is suing Kraft Heinz Foods Company after her cup of microwavable macaroni and cheese took longer than 3.5 minutes to be … END_OF_DOCUMENT_TOKEN_TO_BE_REPLACED

China has been locking its citizens down for over two years under its zero-COVID policy, and it's becoming more and more clear that this isn’t just … END_OF_DOCUMENT_TOKEN_TO_BE_REPLACED

Famed comedian Jay Leno has struck again, but this time, no one's laughing. At least not heartily.As he has regularly for the last three decades or … END_OF_DOCUMENT_TOKEN_TO_BE_REPLACED

A recent report by CriticalRace.org found that 58 of the top 100 medical schools in the United … END_OF_DOCUMENT_TOKEN_TO_BE_REPLACED

Shelby County is a speck of blue in ruby-red Tennessee; one of just four counties to vote for … END_OF_DOCUMENT_TOKEN_TO_BE_REPLACED

Who knew that the free press was so anti-free speech? I mean, I guess we all did to some extent, but … END_OF_DOCUMENT_TOKEN_TO_BE_REPLACED