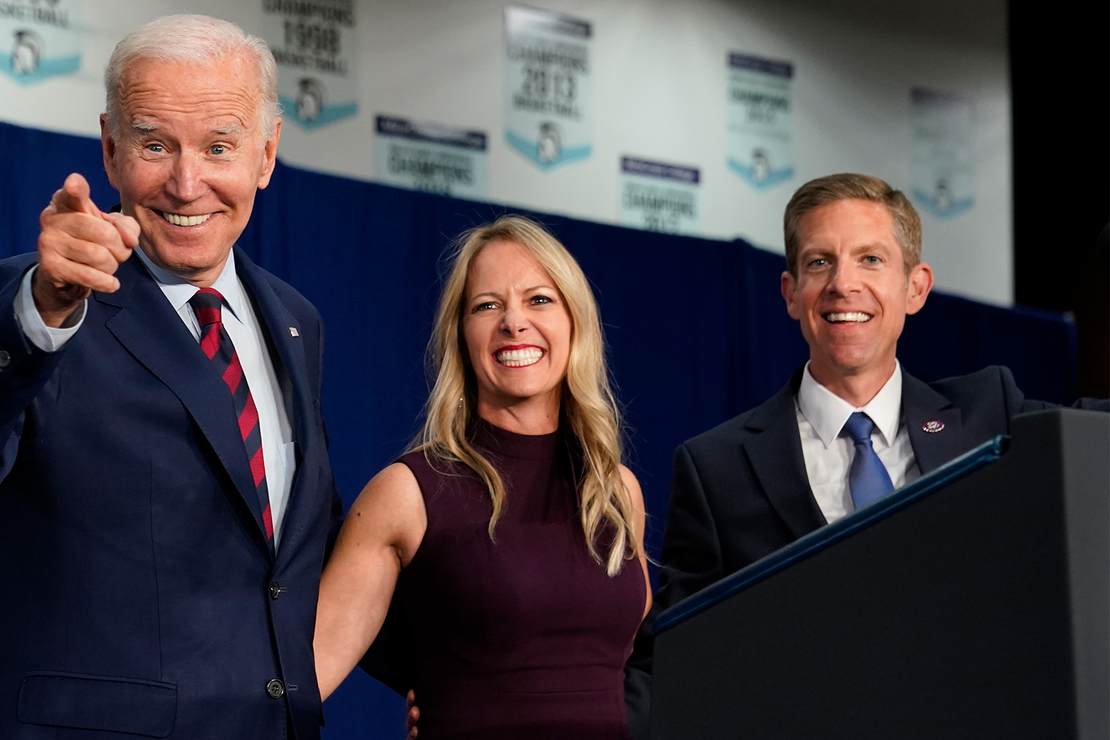 California 49 (CA-49) was one of the districts flipped by the Democrats in 2018. Rep. Darrell Issa, then a nine-term incumbent, chose not to run again for the district seat. Democrat Mike Levin went on to beat Republican State Senator Diane Harkey, and the seat was successfully secured for the Democrats. While the Orange County Republican Party has had some success in crawling back the failure to retain seats in that cycle, with demographic and district boundary changes, save for very red and very conservative San Clemente in South Orange County, CA-49, which encompasses the southern end of Orange County (Laguna Niguel/San Juan Capistrano/San Clemente) through Northern San Diego (Oceanside/Vista/Encinitas/Carlsbad) is now a Democrat stronghold.

Decision Desk HQ announced on Tuesday evening that Rep. Mike Levin defeated his opponent, Republican Bryan Maryott by a very tight margin: 52 percent to 47 percent. This is Maryott’s second loss to Levin, as Maryott attempted to unseat him in 2020.

This time around, Maryott gave Levin a run for his money. So much so, that the DNC brought in President Joe Biden to San Diego County for a rally for Levin in Oceanside in an attempt to shore up the campaign. Levin maintained a slim lead on November 8, and slowly moved ahead in small percentage points. Had it remained this way, it could have been anyone’s race to win. After a significant ballot drop on Saturday, November 12, Levin pulled ahead by more than five percentage points and maintained that lead a week after November 8.

This seat had been looked upon by both parties as one to win in order to maintain the majority in the U.S. House of Representatives. With the recent wins by Republican incumbent Rep. Mike Garcia (CA-27) and Republican candidate Kevin Kiley (CA-03), the seat became less pivotal as the Republican Majority in the House had been secured.

Welcome to the RedState Weekly Briefing  — where we take a quick look at the week’s most viewed stories in case you missed any of them. Grab a cup of … END_OF_DOCUMENT_TOKEN_TO_BE_REPLACED

Florida Gov. Ron DeSantis, a popular figure on the political right who is widely viewed as someone … END_OF_DOCUMENT_TOKEN_TO_BE_REPLACED

CARACAS, Venezuela — A committee of the U.S. Department of Justice released a statement on Wednesday … END_OF_DOCUMENT_TOKEN_TO_BE_REPLACED