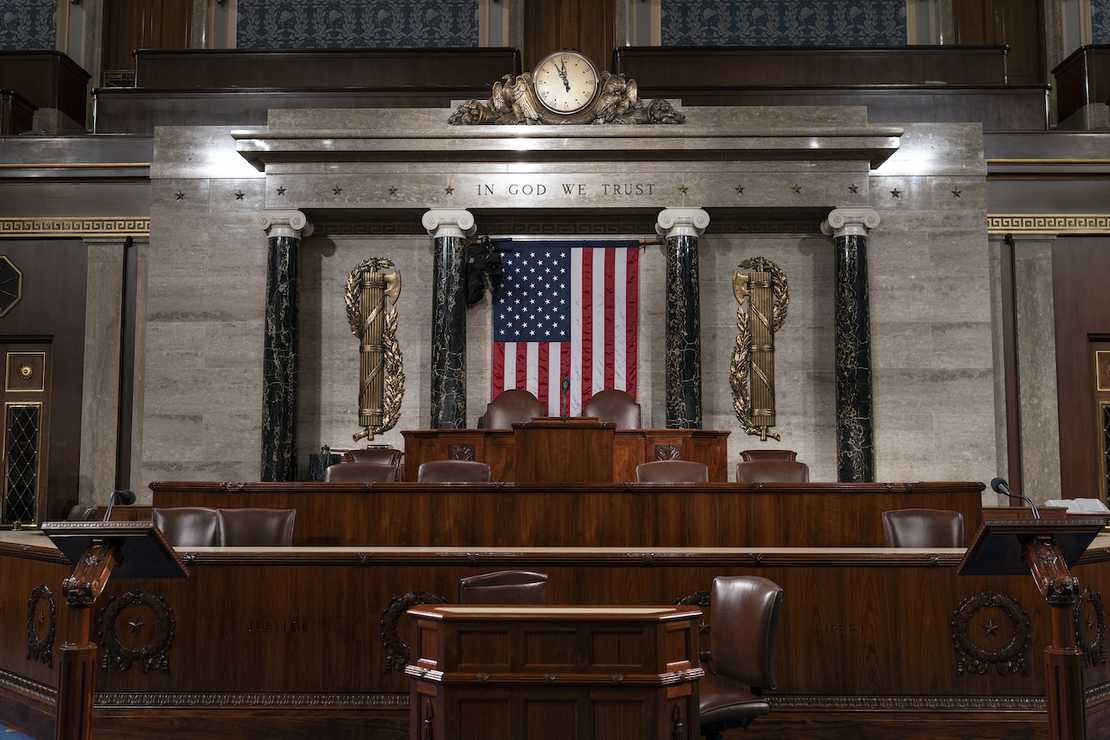 Another California race is called in another pivotal district. Decision Desk HQ has called the race in conservative California 41 (CA-41) for Republican Rep. Ken Calvert. Calvert beat his opponent Democrat Will Rollins, a former federal prosecutor, to hold the seat, 51 percent to 49 percent.

Endorsed by former President Donald Trump, Calvert is one of the longest-serving California representatives. He was first elected to the U.S. House of Representatives in 1992, representing California’s 43rd Congressional District. Will Rollins was activated to run for Congress after witnessing the January 6 protest at the U.S. Capitol. As a gay man, he also opposed Calvert’s “anti-LGBTQ” record.

District 41 had been a rock-ribbed conservative bastion for the three decades that Calvert has been in office. After this year’s redistricting, the more conservative areas of Temecula and Murrieta were removed from the district, and the more liberal areas of Coachella Valley, including Palm Springs, were incorporated. Calvert’s new district was targeted by Democrats as one to be flipped, and early returns looked as though this was a successful strategy. On Wednesday, November 9, Calvert trailed Rollins by over 10,000 votes. By the weekend, Calvert had gained a slim lead over Rollins, and Monday’s vote dump allowed Calvert to extend his lead from 1,598 to 2,108.

Dem path to majority gets extremely tough without this race in their column.

On Friday, CNN security analyst Juliette Kayyem suggested making 26 the minimum age to purchase an AR-15. Kayyem made her comments after being asked … END_OF_DOCUMENT_TOKEN_TO_BE_REPLACED

The Walt Disney Company was expecting big things from their latest animated movie "Strange World," the House of Mouse's first movie to feature an … END_OF_DOCUMENT_TOKEN_TO_BE_REPLACED

(The opinions expressed by contributors are their own and do not necessarily represent the views of RedState.com.) While it hasn’t received much press … END_OF_DOCUMENT_TOKEN_TO_BE_REPLACED

Quick-thinking cops in St. Petersburg, Florida, are being praised for preventing a potential “mass … END_OF_DOCUMENT_TOKEN_TO_BE_REPLACED

Most Americans are not personally worried about contracting coronavirus, a survey from The … END_OF_DOCUMENT_TOKEN_TO_BE_REPLACED

Nearly a quarter of Americans said they have not been vaccinated against the Chinese coronavirus, a … END_OF_DOCUMENT_TOKEN_TO_BE_REPLACED