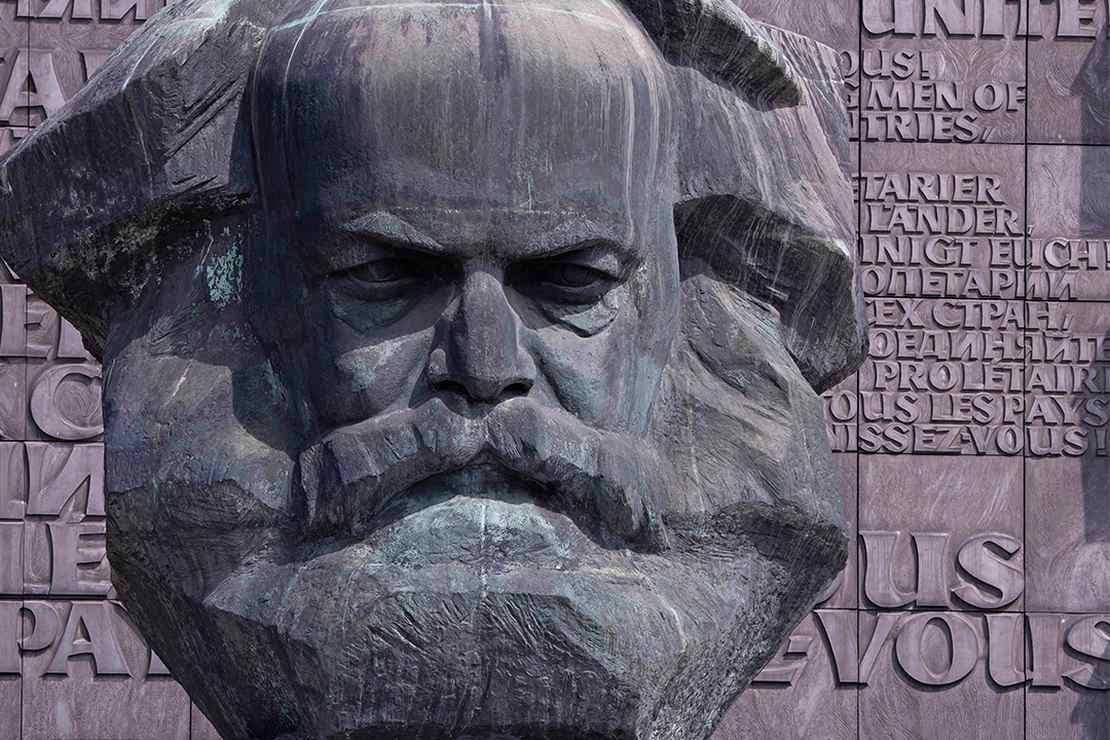 For those who’ve missed them, there’s good news: The Communist Party is back at the University of Florida.

Last month, the group posted to Instagram its “Letter on the Return of the UF Communist Party.”

The revolutionaries have a new logo and social media account, and they’ve come back “renewed”:

It is with great pride that I…announce the renewal of our fight for freedom and justice for leftist individuals, and for the future of leftism and communalism that will bring forth a new age of love and prosperity. Through the push for the abolition of oppressive states and the fight for the freedom of existence, we will not be silenced.

It’s an interesting set of ideas, considering that communism removes freedoms rather than grants them, and that it mathematically and functionally cannot (and has never) resulted in “prosperity.”

The foundation of communism, It might be said, is the prevention of prosperity: It forces those who might otherwise succeed to be compressed toward failure — just as it raises those who fail toward success. But given that human nature responds to incentive — and that incentive for success is removed by communism — those who would prosper fall much farther than the others rise.

Moving on, the communists at UF made a sizable claim: The political Left has long been oppressed at the university level.

Leftism has been a force suppressed far too long on campus spaces.

The communists prefer to be free individuals:

We, as free individuals, have the right to practice and promote our ideology. Especially so when that ideology is so current and important for the liberation of all oppressed peoples under the current Capitalist mode of production.

Do the UF Communist Party leaders know the definition of capitalism? Do they understand it’s a system based on a free-market economy in which an individual is free to start their own business? Do they realize that communism is something very different?

Meanwhile, so far as I can tell, they shouldn’t lose sleep over leftism getting squashed by secondary ed:

College President Claims ‘Critical Race Theory Is the New Communism,’ Means It as a Compliment

Still, at the University of Florida, the party’s encountered some obstacles.

[T]he Communist Party at UF ran for student government in the fall of 2021. The party had participated in elections under the name of the “Socialist Party,” but became the “Communist Party” in March 2021.   During the fall 2021 elections, the highest percentage of the vote that a Communist Party candidate collected was 5.49%, according to university results released on Sept. 29.   During the spring 2022 elections, the highest percentage that a Communist candidate received was 5.74%, according to university results released on Feb. 23.

The rebranding campaign began after the spring results were announced.

So goes the fierce fight for freedom and prosperity.

Is diversity of thought a product of white supremacy? It appears so, according to a college … END_OF_DOCUMENT_TOKEN_TO_BE_REPLACED