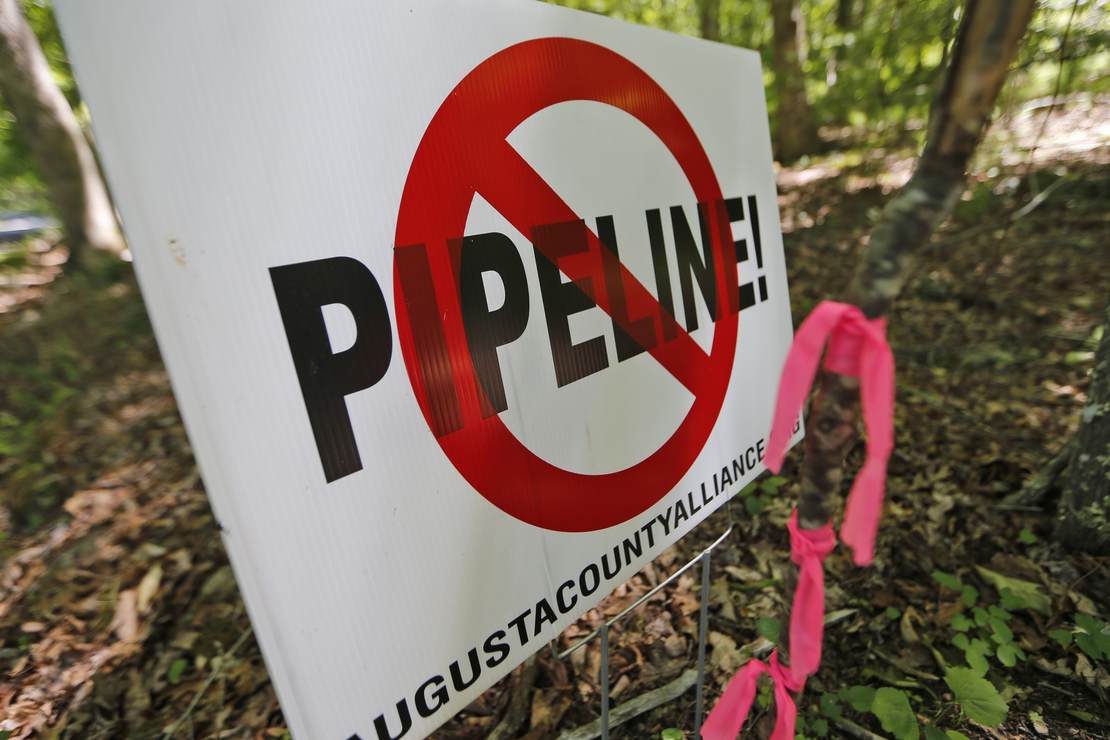 Just two weeks ago, California Governor Gavin Newsom begged owners of electric vehicles not to charge their cars so that the power grid in the state would not be overwhelmed after days of record-breaking heat.

Our governor is a running joke, and this debacle only added to the speed, as my colleague Sister Toldjah wrote:

The power grid crisis in California is no joke, but the state’s woke Democratic Gov. Gavin Newsom sure is.

Not quite two weeks ago Newsom, his fellow Democrats, and his mainstream media allies (but I repeat myself) were all gloating and ooohing and ahhing as the state’s Air Resources Board prepared to put in place a Newsom-endorsed plan to phase out and ultimately ban the sale of new gas-powered vehicles by 2035, replacing them with electric-powered ones.

Prior to that, Newsom’s reelection campaign was bizarrely spending hundreds of thousands of dollars running ads attacking Florida Gov. Ron DeSantis, suggesting Floridians should move to California where they supposedly valued freedom or whatever.

Except as recent events have reminded us, including the gas-powered vehicle ban and now Newsom himself demanding people conserve energy by cutting way back on their use of electricity, California is not a free state but one in which the state seeks to control every facet of your life even as the people in power routinely refuse to play by the rules they set for others.

As a result of Newsom’s repeated failures, various dictatorial mandates, and numerous instances where he’s been caught not practicing what he preaches, he has been mercilessly mocked on social media over the last couple of days, some of which started after his “Flex Alert” warning[.]

What does that mean? We all need to conserve as much energy as possible during this record breaking heatwave.

Here’s what to do until 9pm tonight:
– Set thermostats to 78
– Turn off unnecessary lights
– Avoid using large appliances

Connecting the dots is not a strong suit of Newsom or his appointees, so, despite reality throwing a roadblock, his administration is full-steam ahead on an emissions-free, fully electrified California by 2035. On the heels of CARB outlawing the sale of diesel-powered trucks because they are racist, the latest convenience to be eliminated because it supposedly impacts minority communities is natural gas appliances.

A new proposal passed by the California Air Resources Board (CARB) cements the state as the first to ban natural gas heaters and furnaces.

The decision, which was passed unanimously, aims to phase out sales of the space heater and water heater appliances by 2030.

The commitment is part of a broader range of environmental efforts passed by the board this week to meet the federal 70 parts per billion, 8-hour ozone standard over the next 15 years.

It’s like they have short-term memory issues. One would think they would put things on pause in order to rethink the delivery of these policies, simply based on the fact that the state’s power grid is not up to the task, and at the rate this governor is going, won’t be up to the task 13 years from now!

Instead, it’s all agenda, all virtue signaling, all the time.

“While this strategy will clean the air for all Californians, it will also lead to reduced emissions in the many low-income and disadvantaged communities that experience greater levels of persistent air pollution,” said CARB Chair Liane Randolph in a statement.

Those areas also have residential single-family homes and apartment complexes that haven’t been modernized since God knows when, and may not necessarily be able to accommodate all-electric appliances.

How does CARB plan to square that circle?

Residential and commercial buildings in California account for approximately five percent of the state’s total nitrogen oxide emissions due to natural gas combustion, according to the originally proposed plan, released in August 2022.

Inconveniencing people, and exploding the cost of utilities, in order to mitigate five percent of emissions. This is what leadership on environmental issues looks like today.

The California Air Resources Board (CARB) was established by then-Governor Ronald Reagan in 1967 to protect the public from the harmful effects of air pollution. The focus has shifted over the last 20 years toward the development of programs and initiatives to fight climate change.

Guess who has been leading that charge?

CARB has 16 board members, 12 of them appointed by the California governor and confirmed by the state senate. Just like Governor Hair Gel, CARB is essentially a joke that contributes to making life difficult for small business, the middle class, and low-income citizens. The lion’s share of the government appointees are political stooges, rather than knowledgeable individuals who could actually do some good. Case in point: In 2019, Newsom appointed San Diego Board of Supervisors Nathan Fletcher, husband of the execrable Lorena “F-Elon Musk” Gonzalez-Fletcher to the board. Fletcher is a career politician who barely knows his end from his elbow, let alone anything about air quality or how to solve it.

Two of the CARB members are appointed by the California legislature and must be active in “environmental justice.” Hence, the impetus behind this push to eliminate fossil fuels in the name of racial equity.

It makes so much sense now.

In addition, space and water heating make up nearly 90 percent of all building-related natural gas demand.

When burned, natural gas does emit less carbon dioxide than oil or coal. However, natural gas leaks pose health risks to homeowners, as they contain varying levels of volatile chemicals linked with cancer.

CARB cites one study, done in 2022, that makes no definitive connections. But this is what passes for expertise on policies that adversely affect a state of 39 million people and the supposed fifth largest economy in the nation.

Along with being a running joke, Newsom has started his run in the 2024 presidential race. So, as with many of the horrible policies threatening the American populace (Hello, PRO Act), Newsom wants to lead the way with his genius initiatives in order to ruin affordable energy, affordable housing, and money-producing industries in your state.

“We’re really hopeful that this is the beginning of a domino effect and other states will follow California’s lead,” Leah Louis-Prescott, a senior associate at RMI, a non-profit focused on the transition to clean energy, told Bloomberg about the decision.

Americans may think California and Newsom are a joke, but he is deadly serious about becoming president, so he can inflict his leadership on the rest of the country.

Police officers in Milwaukee don’t seem to trust their sidearms. They carry the Sig Sauer P320, a firearm popular with a lot of people and basically … END_OF_DOCUMENT_TOKEN_TO_BE_REPLACED

As if Washington, DC, wasn’t dysfunctional enough, the city’s deputy mayor has been arrested and charged with assault and battery. According to Fox 5, … END_OF_DOCUMENT_TOKEN_TO_BE_REPLACED

As my colleague, Sister Toldjah reported, there were some memorable moments during Joe Biden’s remarks while visiting Florida on Wednesday to survey … END_OF_DOCUMENT_TOKEN_TO_BE_REPLACED

President Joe Biden made a vulgar comment that was caught on a hot mic during his review of the damage from Hurricane Ian Wednesday. Biden arrived … END_OF_DOCUMENT_TOKEN_TO_BE_REPLACED

The FBI has raided the home of a pro-life activist in connection with a protest that took place in March of 2021. Other participants at the event were … END_OF_DOCUMENT_TOKEN_TO_BE_REPLACED

The right of self-defense is, generally, about as non-controversial as you can get. Even vehement … END_OF_DOCUMENT_TOKEN_TO_BE_REPLACED

The FBI is out with its numbers for murders and other violent crimes over the past year. The numbers … END_OF_DOCUMENT_TOKEN_TO_BE_REPLACED

After President Ronald Reagan was shot in 1981, as he was about to undergo surgery, he joked to the … END_OF_DOCUMENT_TOKEN_TO_BE_REPLACED

According to a recent report on active shootings released by the FBI, armed citizens have stopped … END_OF_DOCUMENT_TOKEN_TO_BE_REPLACED

When the magic words “vote fraud” are mentioned, what comes to mind for most people, no matter their … END_OF_DOCUMENT_TOKEN_TO_BE_REPLACED