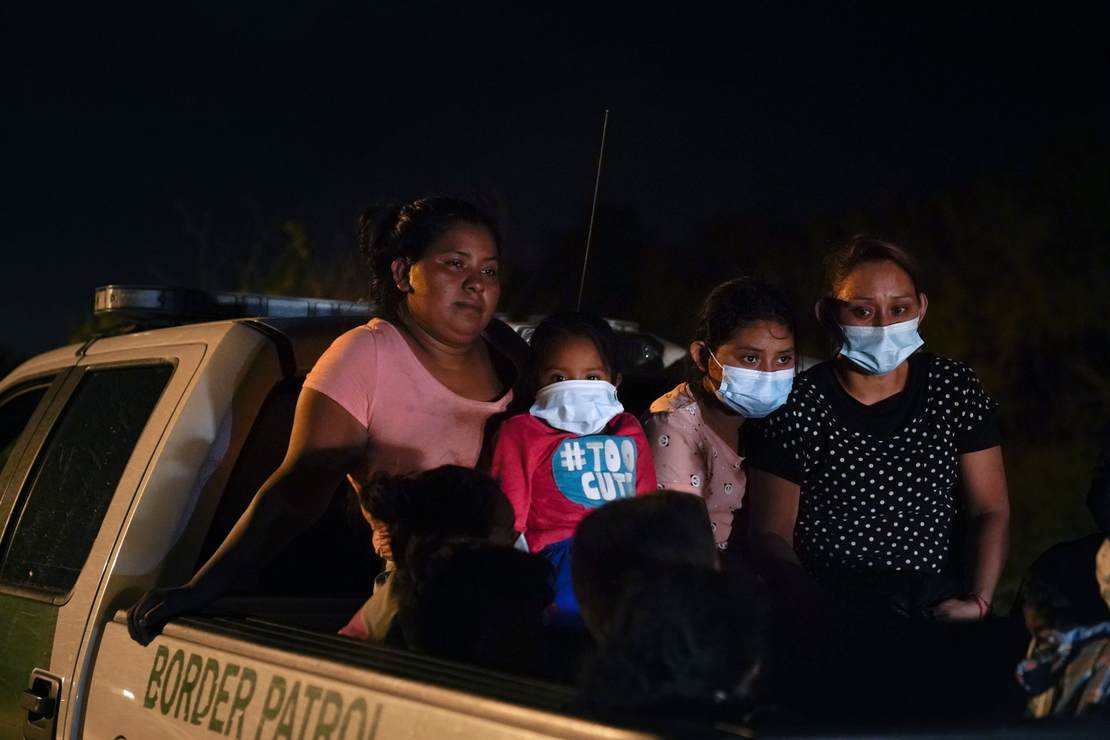 The Martha’s Vineyard debacle has been quite revelatory in that it has further exposed how white progressives truly feel about illegal immigrants and others trying to gain entry into the United States. Over the past few days, the nation got more than just a small glimpse into how these folks operate.

The bottom line is that residents of Martha’s Vineyard, despite being overwhelmingly “progressive,” are vocal supporters of illegal immigrants – as long as they don’t have to deal with them up close. The Blaze’s Chad Prather illustrated this reality perfectly by grabbing his ol’ six-string and writing a poignant ditty about the matter.

This heartbreaking work of staggering genius is worth more than one listen. It is as if Prather was strumming the pain of those residing in Martha’s Vineyard and singing their thoughts with his words. But even more than that, it was a melodious and insightful reminder that progressive types couldn’t care less about the people they claim to champion – unless they have a use politically.

Former President Donald Trump flashed his frustration with the Republican leadership on his Truth Social account yesterday, lashing out at McConnell’s … END_OF_DOCUMENT_TOKEN_TO_BE_REPLACED

Week 31 of Putin’s War, that projected 3-day romp through Ukraine is not starting off well. Just one day after annexing the Ukrainian oblasts of … END_OF_DOCUMENT_TOKEN_TO_BE_REPLACED

Once upon a time, back when “Saturday Night Live” was funny on a consistent basis in the late 1980s, … END_OF_DOCUMENT_TOKEN_TO_BE_REPLACED

Five men were arrested on June 17, 1972, while trying to bug the Democratic National Committee’s … END_OF_DOCUMENT_TOKEN_TO_BE_REPLACED