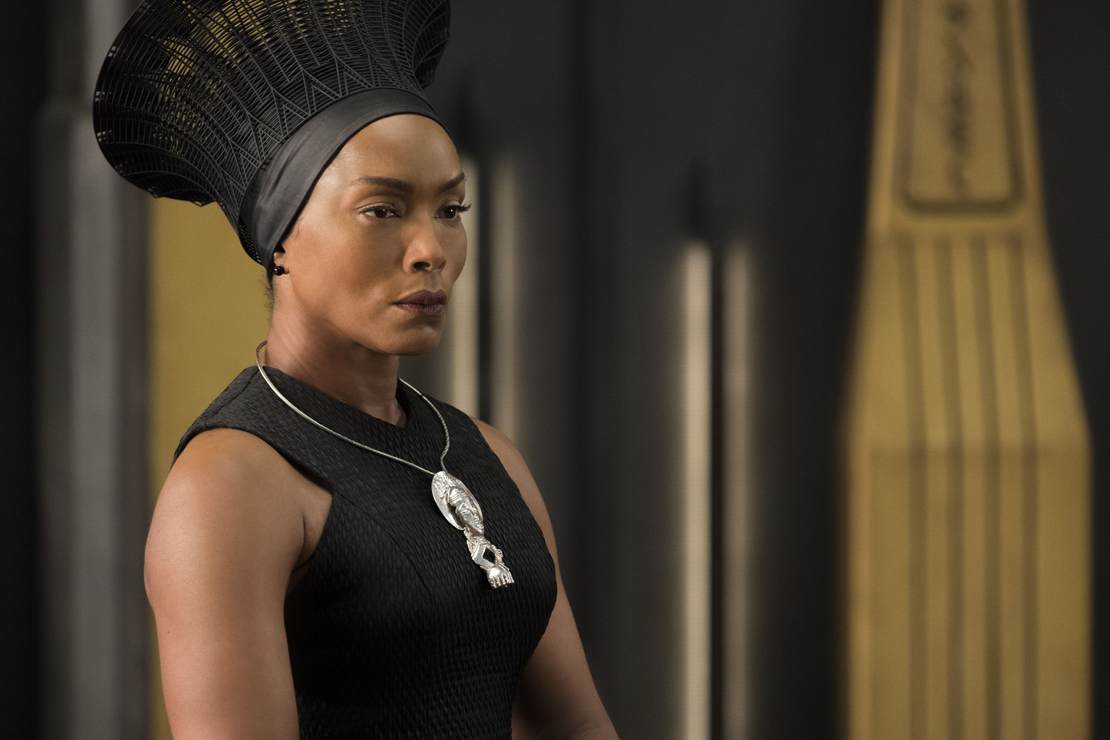 I’m done with what is being lovingly referred to as the “M-She-U” so-called because Disney/Marvel has effectively taken the world’s most popular superhero universe and turned it into a politically-driven CGI-soaked propaganda talkie.

Not that long ago, I went and saw “Doctor Strange 2: Multiverse of Madness” and walked away feeling a bit ambivalent about the whole thing. While I wanted to like the movie for giving me a good dose of Sam Raimi, I also wanted to hate it for what I saw was an obvious intrusion of Disney’s adherence to social justice and social justice political commentary.

(READ: ‘Doctor Strange and the Multiverse of Madness’ Is the Biggest Sign Marvel’s Golden Age Is Over)

What could have been a fascinating plot was tripped up with adherence to narratives that made weak men take a back seat in their own movies so much stronger women could drive the plot. This resulted in ridiculous plotlines that fell flat and characters that never lived up to what fans know them to be, just so commentary could be pushed.

The same happened in “Thor: Love and Thunder” where the character the film is named after is downplayed in favor of the women around him. By that time, people had begun tuning out of the MCU, and the third Thor entry failed at the box office.

(READ: Disney Has Only Itself to Blame as ‘Thor: Love and Thunder’ Falls Short of Expectations)

Admittedly, I was still curious to see the film but never quite got to the point where I loaded up the wife and we took a short trip to our local Alamo Drafthouse. Everything I’d seen from people I trust told me that the latest Thor entry was a mess of plotlines, failed character development, and weird decisions. So I took the sensible route and skipped it.

Now, we’re at Black Panter’s latest entry, “Wakanda Forever” and I feel what movie studios dread more than anything.

I have no plans to go see Wakanda Forever because my desire to watch more MCU has been demolished by Disney/Marvel’s inability to write solid storylines thanks to strict adherence to a political philosophy that only appeals to a small group of people.

But it’s more than that. From what I’ve seen from sources I trust, the movie acts like it respects the death of Chadwick Boseman. To be sure, the beginning of the movie does pay homage to him, but the respect ends when they immediately take advantage of his death to push more feminist narratives.

Instead of recasting the character, they put a woman in his place and turn the Black Panther into another feminist superhero. Men are either background characters or bad guys, and even then, some of the bad guys are just walking, talking billboards for leftist narratives.

YouTuber Courtney Michelle sums up her disgust with the movie and what it pushes on women (especially young black women) in a short video here.

So we see the pattern of Disney/Marvel doing what I can refer to as “blatant disrespect.”

They disrespect the source material by altering established lore and characters so they can inject their own personal political viewpoints.

They disrespect the audience by taking the escapsim they come for and ripping the rug out from under them in order to preach these politics to them either directly or indirectly.

They disrespect Chadwick Boseman by taking advantage of his death to push politics by taking his mantle and handing it to someone less deserving and altogether less believable.

They disrespect men by making them either weak or evil, thinning out potential plot elements and making the film far more predictable.

If they don’t care to make a good product then I don’t care to see it, and when I say I don’t care I mean I’ve lost the ability to be curious or hyped up about any new material they may produce. The same happened with Star Wars, Doctor Who, The Witcher, The Wheel of Time, the Rings of Power, and basically any franchise or property that has been taken over by people who feel it’s okay to disrespect the fans and source material in order to preach at fans.

These people have given themselves permission to feel like it’s necessary to push their ideologies on people and they tell themselves that their failures are just the result of ignorant, bigoted people and that the continued bastardization of their beloved stories and characters is necessary for a world they define as “better.”

I’ve got a message for them.

It has long been speculated that Gavin Newsom, an ultra-progressive politician who survived a recall effort in his state after dissatisfaction with … END_OF_DOCUMENT_TOKEN_TO_BE_REPLACED

Did you know that freedom of speech is “nonsense?” That’s the word from CNN, which let a former CIA … END_OF_DOCUMENT_TOKEN_TO_BE_REPLACED

The Chinese media has, in recent years, opined plenty about the right to keep and bear arms. Well, … END_OF_DOCUMENT_TOKEN_TO_BE_REPLACED

With Democrats in complete control of Colorado government, any legislative response to the mass … END_OF_DOCUMENT_TOKEN_TO_BE_REPLACED