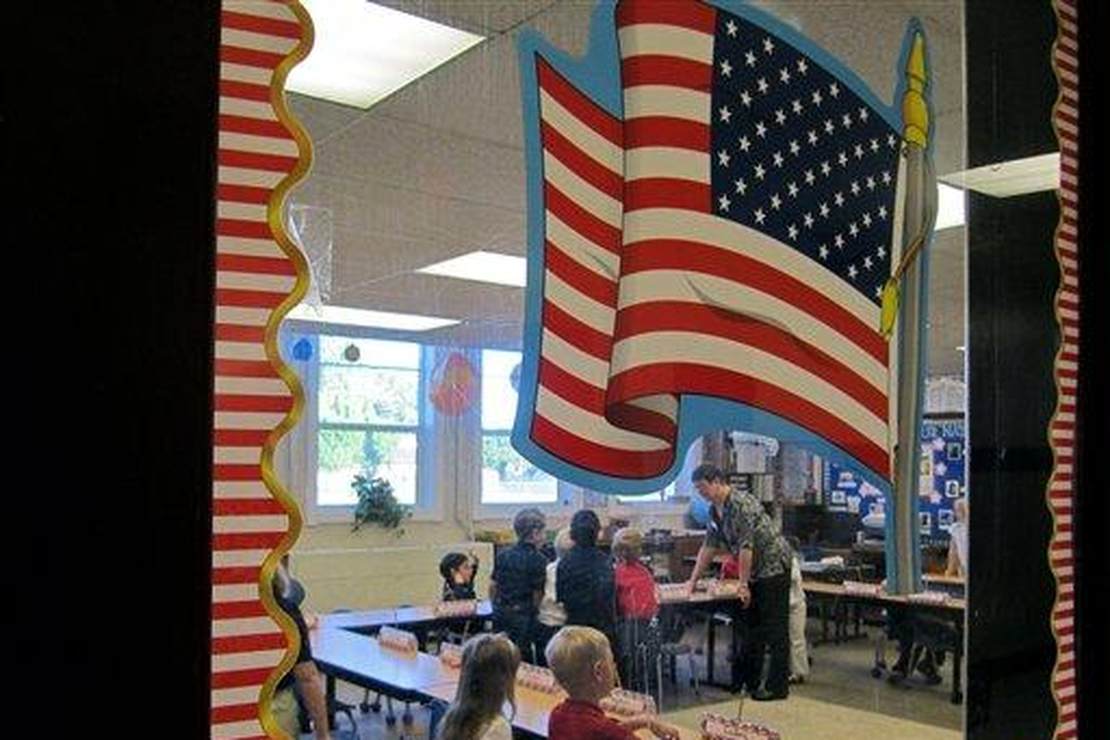 While much of the focus regarding Missouri’s primary election on Tuesday was trained on the US Senate race (Schmitt Happens: Missouri AG Wins GOP Primary for US Senate), there were a slew of state and local races on the ballot as well.

Who were the biggest winners in the Show-Me State? According to the American Federation for Children (AFC): students (via the winning issue of school choice). The AFC describes its mission thusly:

The American Federation for Children, the nation’s voice for educational choice, congratulates all the Missouri candidates supported by the Missouri Federation for Children PAC during Tuesday’s primary election.  The MFC PAC invested more than $500,000 in state races to support school choice proponents during the 2022 primary. Missouri’s 2021 and 2022 legislative sessions saw incredible expansion of opportunities for students – first by creating the Missouri Empowerment Scholarship Account Program then by “fixing the glitch” that previously led charter schools to be funded at significantly lower rates than district schools. Statement from Jean Evans, State Lead, American Federation for Children-Missouri:

“Parents are making their voices heard across the state, including at the ballot box, demanding educational options and reminding elected officials that students are not one-size-fits-all. Missouri’s leaders should recognize that fact by continuing to champion school choice legislation that allows the next generation of students to access options as unique as the students themselves.”  Details:

The following successful candidates were supported by the Missouri Federation for Children PAC:

Missouri Federation for Children PAC also opposed the following unsuccessful candidates, based on their stance against education freedom:

The Missouri Empowerment Scholarship Account Program was established by the legislature in 2021. Per the State Treasurer’s office:

The “glitch” that limited charter school funding was remedied by the legislature in 2022. Per the AFC:

The Missouri General Assembly passed a bill equalizing funding for charter school students with their district school peers in a bipartisan vote Thursday.

Key points of that fix:

We had an opportunity to speak with Jean Evans, currently Missouri State Lead for the AFC, on the Mike Ferguson in the Morning Show on NewsTalkSTL Wednesday morning, specifically regarding the outcome of Tuesday’s primaries:

During that conversation, Evans emphasized what a resounding victory these primaries were for school choice candidates.

On Thursday, I asked Evans for additional comment regarding these election results. She noted that Republican Curtis Trent, who has served as state Representative since 2017, is another school-choice winner. Trent won the Republican nomination for Senate District 20 and will not face a Democratic challenger in November.

Evans also cautioned that, despite these recent successes, the work for school choice advocates is far from over:

We have made a lot of progress in Missouri, but we are not done. Educational funds should follow the student. Parents are best suited to make decisions for their children.

Days after House Speaker Nancy Pelosi enraged Chinese officials with a trip to Taiwan, a congressional delegation made an unannounced two-day visit of … END_OF_DOCUMENT_TOKEN_TO_BE_REPLACED

Welp, now it’s getting really interesting, America. “It,” of course, being the FBI raid on Donald and Melania Trump’s private residence at Mar-a-Lago. … END_OF_DOCUMENT_TOKEN_TO_BE_REPLACED

Levi Strauss & Co. heir Dan Goldman has reportedly thrown millions of dollars from his own … END_OF_DOCUMENT_TOKEN_TO_BE_REPLACED

EAGLE PASS, Texas — Within the course of a few short hours, nearly 700 migrants waded across the Rio … END_OF_DOCUMENT_TOKEN_TO_BE_REPLACED

President Joe Biden rode his bike in front of reporters again on Sunday, this time peddling along … END_OF_DOCUMENT_TOKEN_TO_BE_REPLACED

I remember asking early on in the pandemic, “if masks and lockdowns work so well, why aren’t they, … END_OF_DOCUMENT_TOKEN_TO_BE_REPLACED

The older brother of a U.S. Marine who was killed during the tumultuous U.S. withdrawal from … END_OF_DOCUMENT_TOKEN_TO_BE_REPLACED

One person is dead, and 17 others are injured after a driver crashed his vehicle into a crowd of … END_OF_DOCUMENT_TOKEN_TO_BE_REPLACED