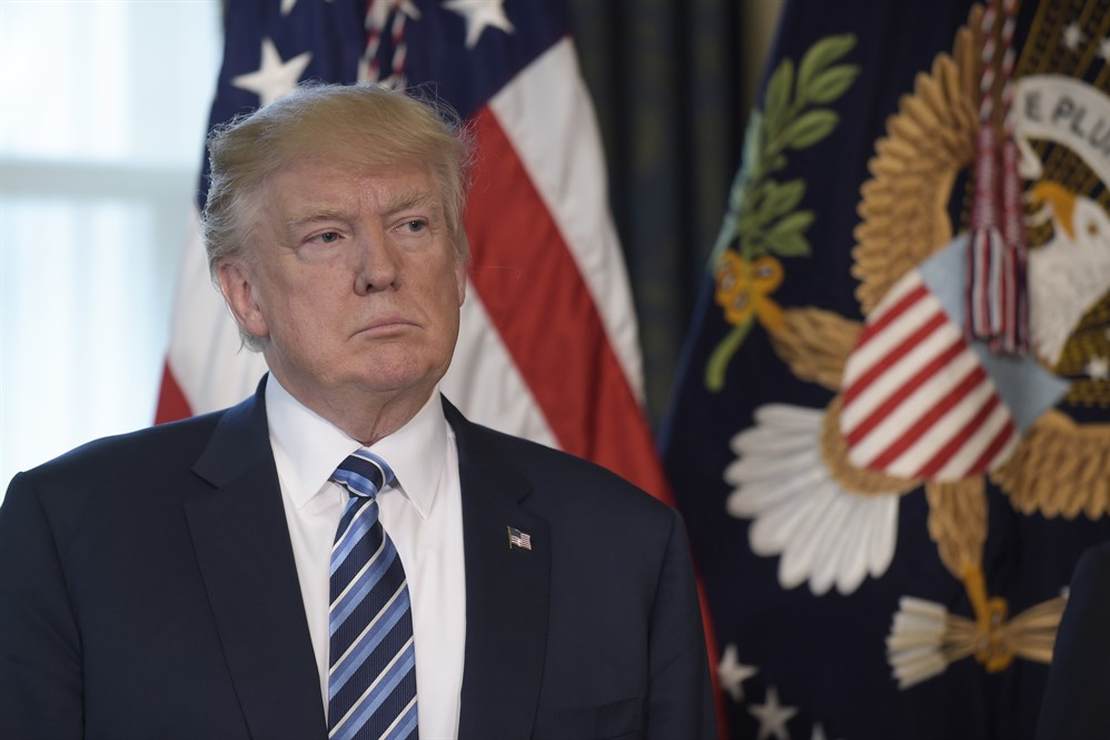 And there it is. After more than five years of wrangling, the Supreme Court, on Tuesday, cleared the way for Nancy Pelosi’s House Democrats to finally gain access to Donald Trump’s tax returns.

As my colleague Nick Arama reported on November 1, Supreme Court Chief Justice John Roberts granted a temporary “administrative” stay in Trump’s bid to stop a House committee from obtaining his returns. The stay was not a ruling on the merits of Trump’s request, but rather only a hold while SCOTUS considered the request.

On Tuesday, Roberts rejected Trump’s last-ditch plea to block the release of his tax records to House Democrats, paving the way for their possible disclosure to the lawmakers, as reported by NBC News. The brief order reads:

The case began in earnest in 2019, when the Treasury Department refused to turn over Trump’s tax returns to House Democrats, arguing there was no valid reason for their release. Ways and Means Chair Rep. Richard Neal (D-Mass.) argued at the time that the committee was interested in Trump’s returns to determine whether tax law as it pertains to presidents should be changed.

Trump, who, unlike other recent presidents, refused to make his tax returns public amid scrutiny of his business affairs, turned to the justices after an appeals court in Washington refused to intervene. The court has recently rejected similar requests from Trump.

The former president’s lawyers contested the House Ways and Means Committee’s assertion that it needed the information to probe how the IRS conducts the auditing process for presidents, saying it did not stand up to scrutiny.

House Democrats, as well as the Biden administration, urged the court to reject Trump’s request, saying their demand for the tax documents reflected a valid legislative purpose.

The Democrat-controlled committee now has a tight window to receive Trump’s tax information from the Treasury Department, given Republicans will regain the majority beginning January 3. There’s roughly a snowball’s chance in hell that the GOP will allow the inquiry — AKA one of many “witch hunts,” in Trump’s eyes — to continue.

This is a developing story. RedState will provide updates as warranted.

(As always, the opinions expressed in my posts are my own and do not necessarily represent the views of RedState.com.) In October 2020. in the middle … END_OF_DOCUMENT_TOKEN_TO_BE_REPLACED

The parents of a 10-month-old baby said the child ingested fentanyl left on the ground of a public park in San Francisco, and he was narrowly saved … END_OF_DOCUMENT_TOKEN_TO_BE_REPLACED

Goldilocks may be in for a bout of indigestion. At first glance, the Commerce Department’s report on … END_OF_DOCUMENT_TOKEN_TO_BE_REPLACED

Twilight Zone stuff, right? Of course, it is—and it gets worse. We’re talking about the “existential … END_OF_DOCUMENT_TOKEN_TO_BE_REPLACED

Donald Trump is currently running for the White House again, but unfortunately, he also remains the … END_OF_DOCUMENT_TOKEN_TO_BE_REPLACED

We live in a world where a lot of anti-gun propaganda is legitimized by an anti-gun media. We’ve … END_OF_DOCUMENT_TOKEN_TO_BE_REPLACED