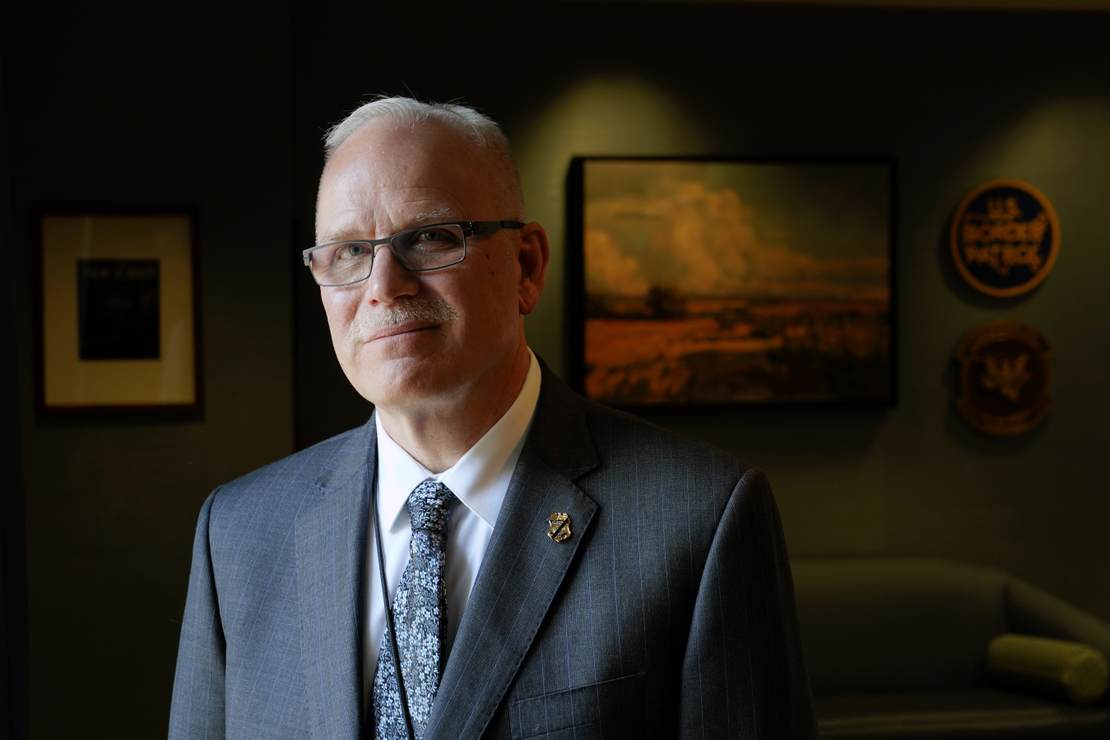 On Friday, we reported that the Commissioner of U.S. Customs and Border Patrol, Chris Magnus, was being forced out of his position. As warranted as his dismissal may be, given the disaster that continues to unfold at our southern border, that Department of Homeland Security Secretary Alejandro Mayorkas remains firmly attached to his title is galling.

Despite the heroic efforts by the men and women of Border Patrol, who operate with very little support from Washington, D.C., you have failed to achieve any semblance of operational control of the southern border.

Yet it’s Magnus who’s being shown the door as part of a shake-up at DHS.

Initially, Magnus indicated he would not be exiting voluntarily.

Chris Magnus is resisting leaving the position, after being told by Homeland Security Secretary Alejandro Mayorkas to resign or get fired, according to the source. It comes after a record year of migrants seeking to enter the U.S. along the Mexican border.

Following the reported directive from Mayorkas, Magnus sent an e-mail to senior staff members at CBP:

“I want to make this clear: I have no plans to resign as CBP Commissioner. I didn’t take this job as a resume builder. I came to Washington, DC— moved my family here— because I care about this agency, its mission, and the goals of this Administration,” the email obtained by Fox News states.

However, on Saturday, came news that Magnus would, in fact, be tendering his resignation.

NEW: CBP Commissioner Chris Magnus has officially resigned, and the White House says the resignation has been accepted by President Biden. @FoxNews

“The President has accepted the resignation of Christopher Magnus, the Commissioner of U.S. Customs and Border Protection. President Biden appreciates Commissioner Magnus’ nearly forty years of service and the contributions he made to police reform during his tenure as police chief in three U.S. cities. The President thanks Mr. Magnus for his service at CBP and wishes him well,” White House press secretary Karine Jean-Pierre said.

Thank you for the opportunity to serve as your Senate confirmed Commissioner of U.S. Customs and Border Protection over the past year. It has been a privilege and honor to be part of your administration.

I am submitting my resignation effective immediately but wish you and your administration the very best going forward. Thank you again for this tremendous opportunity.

What additional moves will be made at DHS as part of this restructuring remains to be seen. However, it does not appear that Mayorkas will be going anywhere soon — and given the Republicans’ failure to take control of the Senate, no impeachment is in the offing either.

Police in Boston have made several gruesome discoveries in one particular apartment this month: The remains of four infants have been found after a … END_OF_DOCUMENT_TOKEN_TO_BE_REPLACED

Riots broke out on Sunday in Brussels, the de facto capital of the European Union, and spread to … END_OF_DOCUMENT_TOKEN_TO_BE_REPLACED

Typically, when we watch human rights violations across the globe from the comfort of our American … END_OF_DOCUMENT_TOKEN_TO_BE_REPLACED