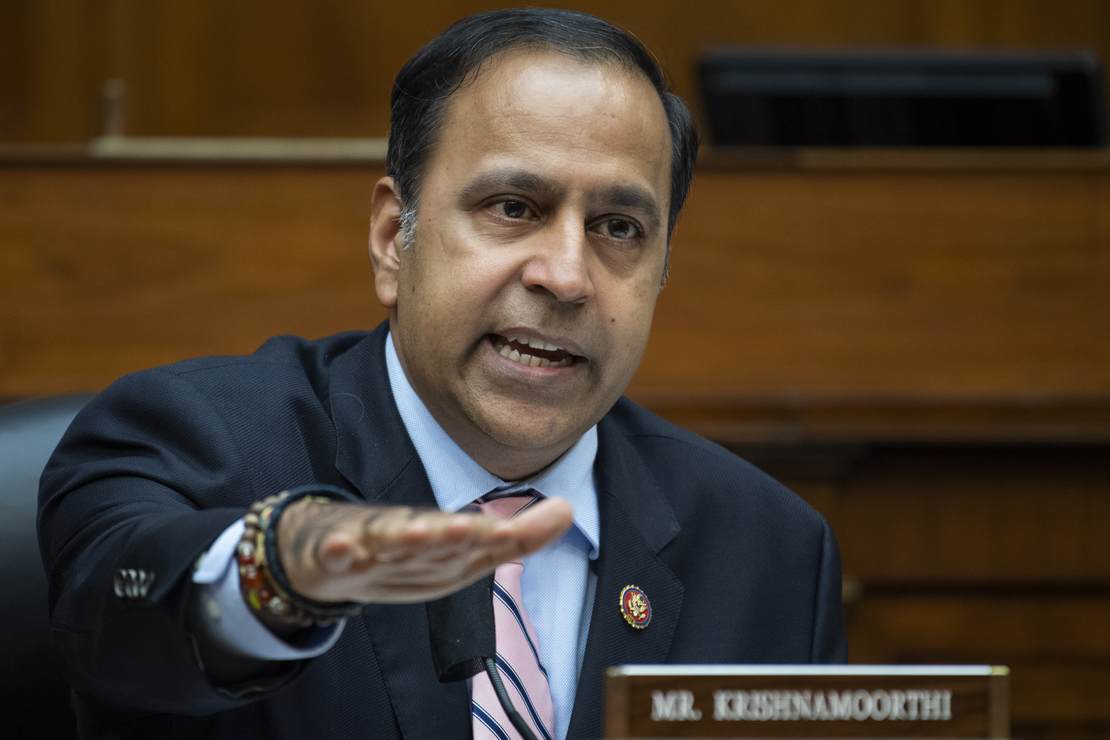 On Tuesday, the Democrats put on a dog and pony show of how ignorant they are about guns, how little they care about the Second Amendment rights of the American people, and how they’ll say anything to push their anti-gun narrative.

We saw Rep. Alexandria Ocasio-Cortez (D-NY) defaming and demonizing gun manufacturers in a ridiculous display, suggesting they were pushing white supremacist symbols in their advertising because one guy in an ad had a tattoo related to Norse mythology that she claimed was sometimes used by white supremacists. It’s also used by non-white supremacists for other reasons, but that didn’t matter to her. She also would ask questions that revealed her lack of knowledge, but then she’d cut off the gun manufacturers and not let them answer.

But AOC wasn’t the only one revealing how ignorant she was when it came to guns.

Rep. Raja Krishnamoorthi (D-IL) stepped in it big time at around the 5:01 mark of this video when he asked Sturm, Ruger and Company, Inc., CEO Christopher Killoy if he would commit to “not sell a weapon that tears through bulletproof vests.”

That’s why Killoy gave a great answer that showed how silly Democrats are. He responded, “Congressman, with all due respect, the ability to pierce body armor typically relates to the ammunition, not the firearm.”

Krishnamoorthi responded, “So you will not sell that ammunition either, will you?”

That’s when Killoy had to explain, “Congressman, we do not sell ammunition. We sell firearms, in a variety of calibers.”

Props to him and the rest for showing up and having to endure this silliness, then being polite in the bargain when faced with these Democrats’ ignorance and having to educate them.

How silly do you get when you have these Democrats making laws about guns when they don’t even know the first thing about them or even that armor-piercing relates to the ammunition? They all need a refresher class on the Constitution, not to mention some classes about guns so they don’t sound like fools.

On Monday, the Michigan Association of Public School Academies and the Thomas B. Fordham Institute of Ohio filed a complaint against the Biden … END_OF_DOCUMENT_TOKEN_TO_BE_REPLACED

Apple has reportedly told suppliers based in the Republic of Taiwan to comply with Chinese customs regulations, citing fears of trade barriers … END_OF_DOCUMENT_TOKEN_TO_BE_REPLACED

While most of the allegations of corruption surrounding the FBI’s raid of Donald Trump’s estate in Florida have been pointed at the bureau itself, … END_OF_DOCUMENT_TOKEN_TO_BE_REPLACED

I’ve often talked about the animosity many in the gun community feel toward the ATF. It’s a real … END_OF_DOCUMENT_TOKEN_TO_BE_REPLACED