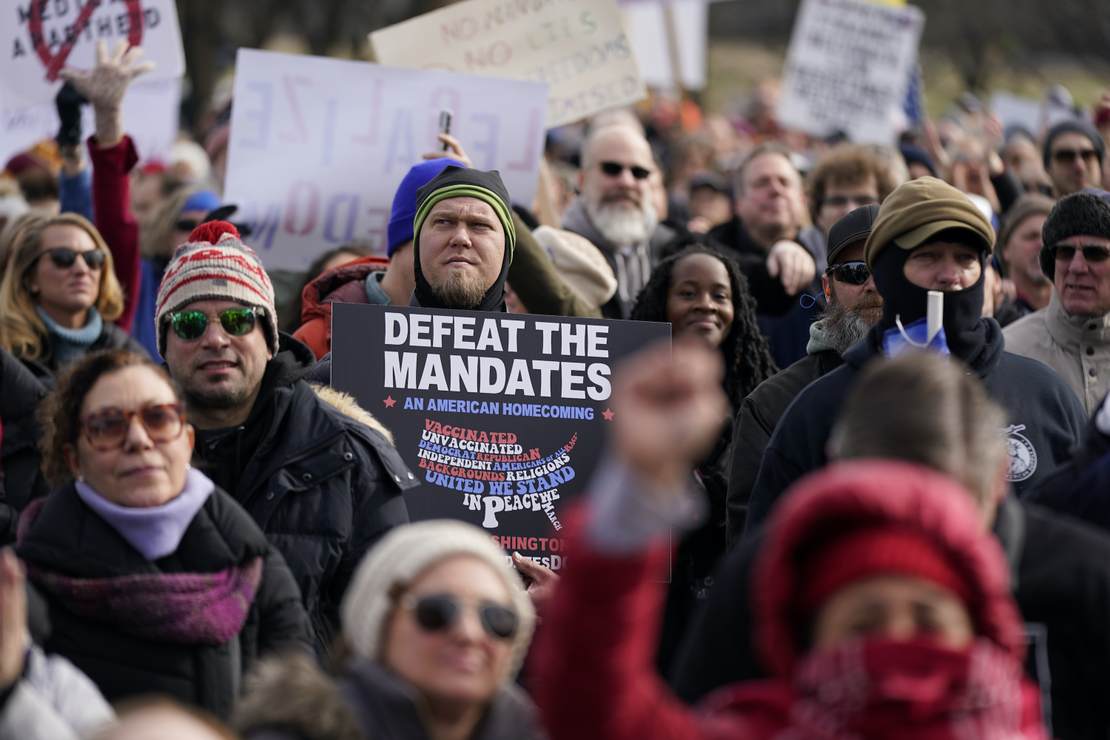 Former and current NorthShore University Health System medical employees brought a class action lawsuit against NorthShore, alleging the company discriminated against them because they were denied religious exemptions from the company’s vaccine mandate.

Now, in a big victory for freedom, NorthShore has agreed to settle with the employees. They agreed to pay more than 500 current and former employees $10,337,500. NorthShore is also been required to change its policy to allow religious exemptions and rehire anyone who was fired or forced to resign for not getting the vaccine. The Court still has to approve the settlement. Once the Court approves it, the employees can apply to get their jobs back at the same seniority level.

The Liberty Counsel which represented the employees cheered the victory.

This is the “first-of-its-kind class action settlement against a private employer who unlawfully denied hundreds of religious exemption requests to COVID-19 shots,” Liberty Counsel said. Its founder and chairman, Mat Staver, said it “should be a wake-up call to every employer that did not accommodate or exempt employees who opposed the COVID shots for religious reasons. Let this case be a warning to employers that violated Title VII.”

How much each employee gets will depend on how many people submit valid and timely claims.

The 13 employees who were the lead plaintiffs will receive an additional payment of roughly $20,000 each.

Liberty Counsel’s VP of Legal Affairs and Chief Litigation Counsel Horatio G. Mihet said, “The drastic policy change and substantial monetary relief required by the settlement will bring a strong measure of justice to NorthShore’s employees who were callously forced to choose between their conscience and their jobs. This settlement should also serve as a strong warning to employers across the nation that they cannot refuse to accommodate those with sincere religious objections to forced vaccination mandates.”

This followed a decision, earlier in July from a Los Angeles Superior Court judge, which struck down a Los Angeles County Unified School District (LAUSD) COVID vaccine requirement for students, finding the district exceeded its authority and that the resolution approving the mandate clashes with state law by not allowing exemptions for personal beliefs.

This should serve as a big warning sign to companies who have done this or who would think about doing this to their employees ever again in the future.

A California woman was attacked by a stranger with a hammer and was shot in the face before he tried to abduct her 10-year-old daughter, police … END_OF_DOCUMENT_TOKEN_TO_BE_REPLACED

GOP Leadership in the House has responded forcefully to the FBI raid of Mar-a-Lago, with GOP leader … END_OF_DOCUMENT_TOKEN_TO_BE_REPLACED

It was certainly shocking news to hear on Monday that the FBI was raiding Mar-a-Lago. There was more … END_OF_DOCUMENT_TOKEN_TO_BE_REPLACED