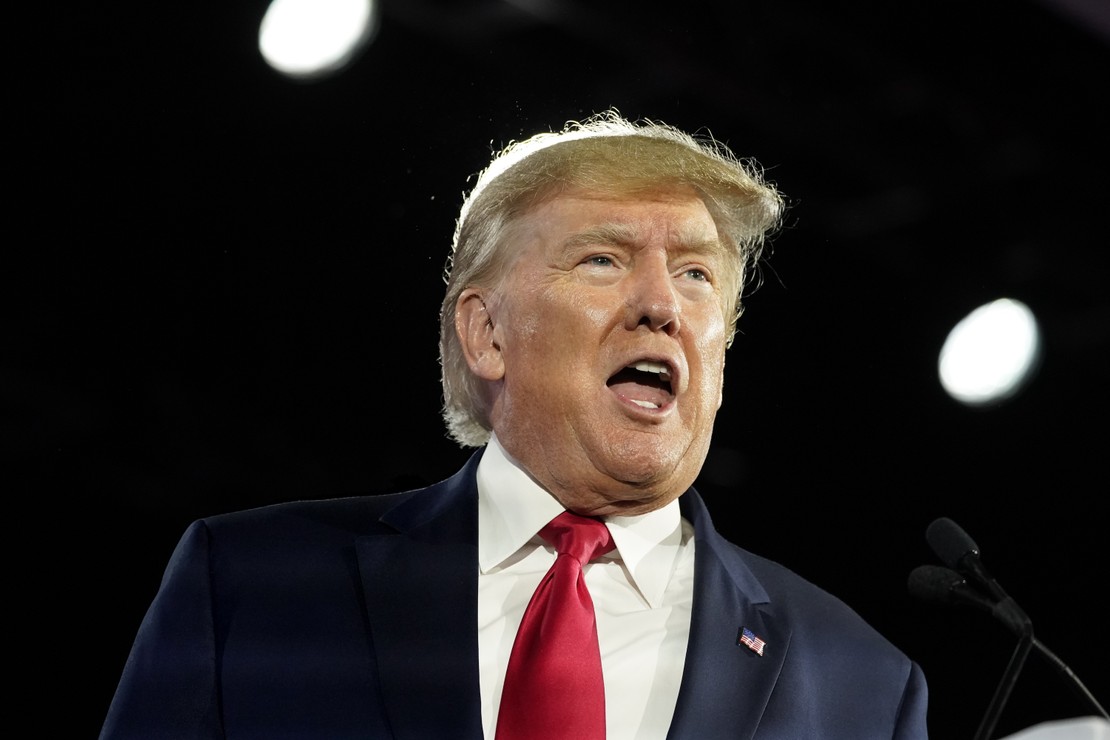 The Department of Justice has begun investigating former President Donald Trump as part of a criminal probe surrounding January 6th and his attempt to “overturn the election.”

According to the Washington Examiner, questions are being asked about what Trump said in meetings around the time, including what he may have told others to do in regards to stopping the certification of the election results. One specific line of inquiry entails the so-called “false electors” scheme members of the press have been going nuts over.

The Justice Department is investigating former President Donald Trump as part of its larger criminal inquiry into efforts to overturn the 2020 election, according to a new report.

Prosecutors have begun asking witnesses, including top aides to former Vice President Mike Pence, about conversations they had with Trump, his lawyers, and others in his inner circle, sources told the Washington Post….

…The investigation aims to uncover what the former president told his attorneys and senior officials to do as part of their bid to change the 2020 election outcome, and there are two other paths that could lead to additional scrutiny of Trump, the sources said.

One centers on seditious conspiracy and conspiracy to obstruct a government proceeding, similar to charges levied against individuals who were arrested for storming the Capitol. Another involves charging Trump with fraud in connection to the false electors plot or his efforts to pressure the DOJ to overturn the results of the election.

As I’ve shared before, I just don’t get the whole “false electors” obsession nor do I see any illegality in it. All it entailed was a group of self-chosen “alternative” electors making a purely ceremonial and non-legally biding commitment to vote for Trump if decertification happened. I’m not going to argue with those that find that objectionable, but there’s a difference between objectionable and criminal.

None of the “false electors” ever cast a vote for anything, they didn’t interfere with the election, and the original electors cast their votes for Joe Biden. If that’s what the DOJ is probing, good luck proving a “seditious conspiracy” without any actual attempt at sedition on the record. Besides, how can something be a conspiracy when the plans were public knowledge at the time?

Moving on to the idea that Trump criminally conspired to obstruct a government proceeding, that doesn’t make much sense either. Trump was asking former Vice President Mike Pence to do something he felt was legal under the Electoral College Act. It is not “obstructing” a government proceeding if you intend to use legal mechanisms to reach your goal. Yes, in the end, Pence decided he didn’t believe he had the power, but obviously, Trump thought otherwise. There’s no intent there. Are we going to start criminalizing all possible misinterpretations of law by politicians? Because that would be quite the can of worms to open.

In the end, the DOJ’s pursuit, if the Post’s sourcing is accurate, just seems like a big reach to please the January 6th committee and Democrats at large. Still, it’s probably best to just embrace the chaos at this point. Things are so far off the rails that you might as well kick back and enjoy the show. Let’s see how charging Trump criminally for a bunch of probable non-crimes works out.

On Monday, the Michigan Association of Public School Academies and the Thomas B. Fordham Institute of Ohio filed a complaint against the Biden … END_OF_DOCUMENT_TOKEN_TO_BE_REPLACED

Apple has reportedly told suppliers based in the Republic of Taiwan to comply with Chinese customs regulations, citing fears of trade barriers … END_OF_DOCUMENT_TOKEN_TO_BE_REPLACED

While most of the allegations of corruption surrounding the FBI’s raid of Donald Trump’s estate in Florida have been pointed at the bureau itself, … END_OF_DOCUMENT_TOKEN_TO_BE_REPLACED

I’ve often talked about the animosity many in the gun community feel toward the ATF. It’s a real … END_OF_DOCUMENT_TOKEN_TO_BE_REPLACED