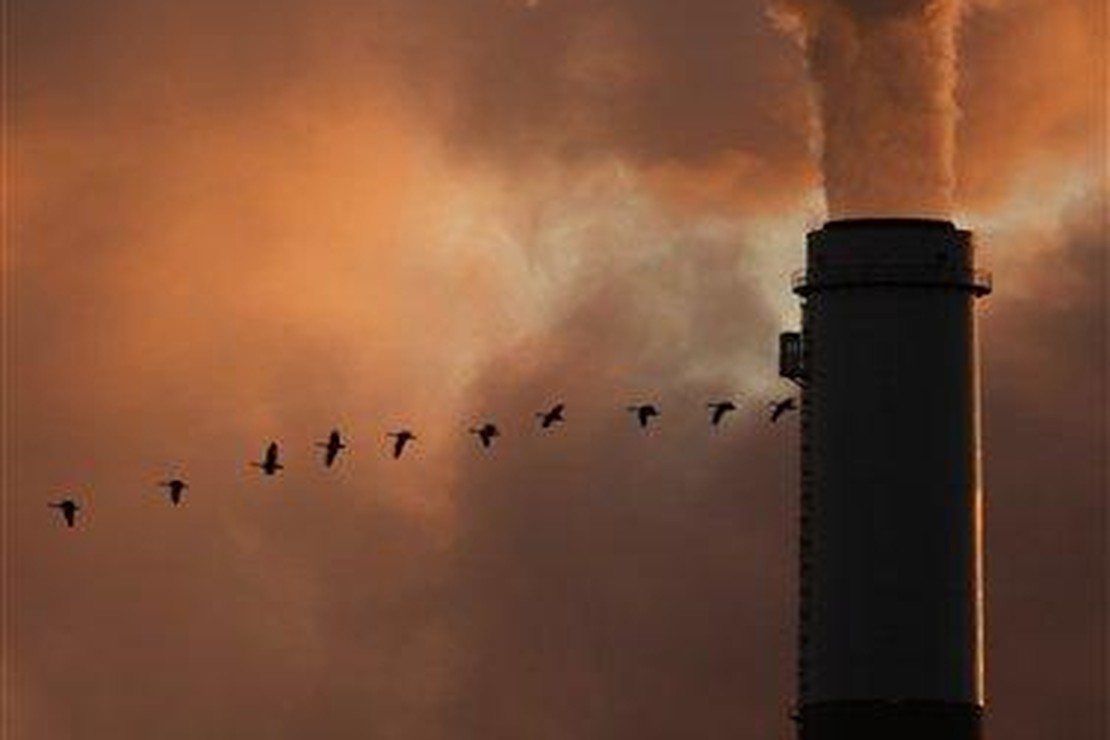 Hawaii has officially committed left traditional energy this week when they received their last shipment of coal.

On Wednesday, the state welcomed 15,000 tons of coal, bound for the AES Hawaii power plant. It’s the biggest power plant in Oahu and the island’s main source of energy.

This week Hawai‘i is receiving its final shipment of coal. This is a huge step forward in Hawaiʻi’s transition to clean energy. In its time, coal was an important resource for Hawaii and I’d like to thank the workers who have run our last remaining coal plant. pic.twitter.com/ZiorDSda17

Although Hawaii aims to increase reliance on renewable energy, the governor did admit that the transition would be challenging.

“Renewable energy projects to replace coal are coming online with more on the way,” the governor continued. “Even as we face challenges in making this transition, it’s the right move for our communities and planet. Most importantly, it will leave Hawaiʻi a better place for our children and grandchildren.”

Renewables are notoriously more expensive and less effective than fossil fuels. Some estimates posit it would take at least a $5 trillion dollar investment to switch the nation to renewables, and it takes a massive amount of structures to power large swaths. In California – another state that has committed to wean itself off fossil fuels – rolling blackouts and electrical grid malfunctions are common. Renewables are not t reliable source of energy yet, and massively more expensive on a mass scale.

The White House announced that, finally, Joe has beaten back COVID. Again. I think this was his 12th rebound from being COVID negative. For the media … END_OF_DOCUMENT_TOKEN_TO_BE_REPLACED

The Partisan Playbook AP Photo/J. Scott Applewhite The Senate is working overtime this weekend to pass the $433 billion spending bill known as the … END_OF_DOCUMENT_TOKEN_TO_BE_REPLACED

Shower rooms have changed a bit. So have Christian associations. In Port Townsend, Washington … END_OF_DOCUMENT_TOKEN_TO_BE_REPLACED

Unbelievable? Nope. Not in the least. A Jewish group at the liberal City University of New York … END_OF_DOCUMENT_TOKEN_TO_BE_REPLACED

Former Hawaii Democrat congresswoman Tulsi Gabbard, who, in one of the greatest presidential debate … END_OF_DOCUMENT_TOKEN_TO_BE_REPLACED

John Harwood, the Democratic representative from CNN, is attacking Marco Rubio for calling the … END_OF_DOCUMENT_TOKEN_TO_BE_REPLACED