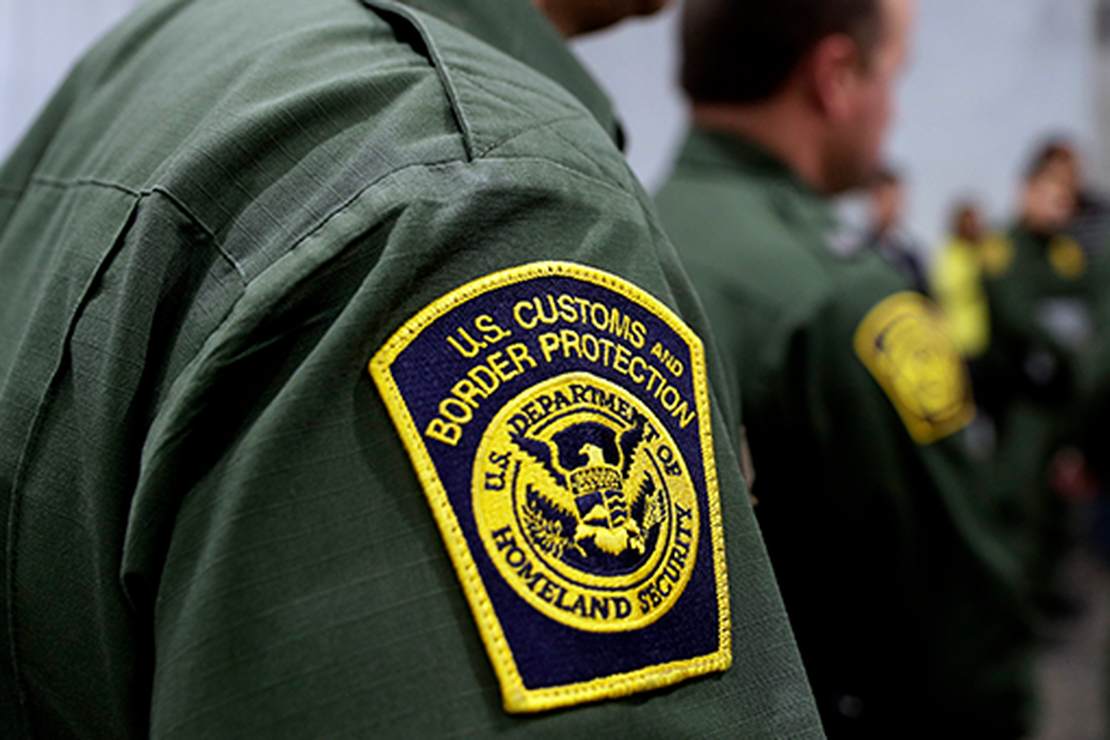 Three Customs and Border Patrol agents were shot, one fatally, Thursday morning during a shootout with suspected drug smugglers off the coast of Puerto Rico. According to a statement issued by CBP:

“On Nov. 17, at approximately 8:00AM, three CBP Marine Interdiction Agents were involved in an exchange of gunfire with individuals on board a suspected smuggling vessel upon approach 14 miles off the coast of Cabo Rojo, Puerto Rico.”

Initial reports claimed that five CBP agents were shot, but that was revised later. The two smugglers were also shot, and one died. The Cabo Rojo area is known as a major drug smuggling route.

SCOOP: CBP sources say 5 U.S. border agents shot, including one fatally, by narcos off the coast of Puerto Rico

The agents are not Border Patrol, but from Customs & Border Protection’s Air & Marine Operations arm.

The agents were taken back to land and life-flighted.@CBPAMO pic.twitter.com/5wQdXXmxgw

“Ranking Member (Rob) Portman mentioned the tragic loss of one of our front-line personnel. Several others were gravely wounded. These are brave members of our air and marine operations within U.S. Customs and Border Protection, so the difficulty of this job cannot be compared to the difficulty that our frontline personnel face every day. And their bravery and selfless service should be recognized.”

According to the New York Times:

Limary Cruz-Rubio, a spokeswoman for the F.B.I.’s San Juan field office, said the shooting was being investigated as an assault on a federal officer. She asked for anyone with information about the shooting to contact the authorities and said the bureau’s evidence response team was responding to the scene.

While so much attention is justifiably focused on our southern border with Mexico, this tragedy is an important reminder of the dangers faced by our agents fighting drug trafficking in the Caribbean.

It has long been speculated that Gavin Newsom, an ultra-progressive politician who survived a recall effort in his state after dissatisfaction with … END_OF_DOCUMENT_TOKEN_TO_BE_REPLACED

Did you know that freedom of speech is “nonsense?” That’s the word from CNN, which let a former CIA … END_OF_DOCUMENT_TOKEN_TO_BE_REPLACED

The Chinese media has, in recent years, opined plenty about the right to keep and bear arms. Well, … END_OF_DOCUMENT_TOKEN_TO_BE_REPLACED

With Democrats in complete control of Colorado government, any legislative response to the mass … END_OF_DOCUMENT_TOKEN_TO_BE_REPLACED