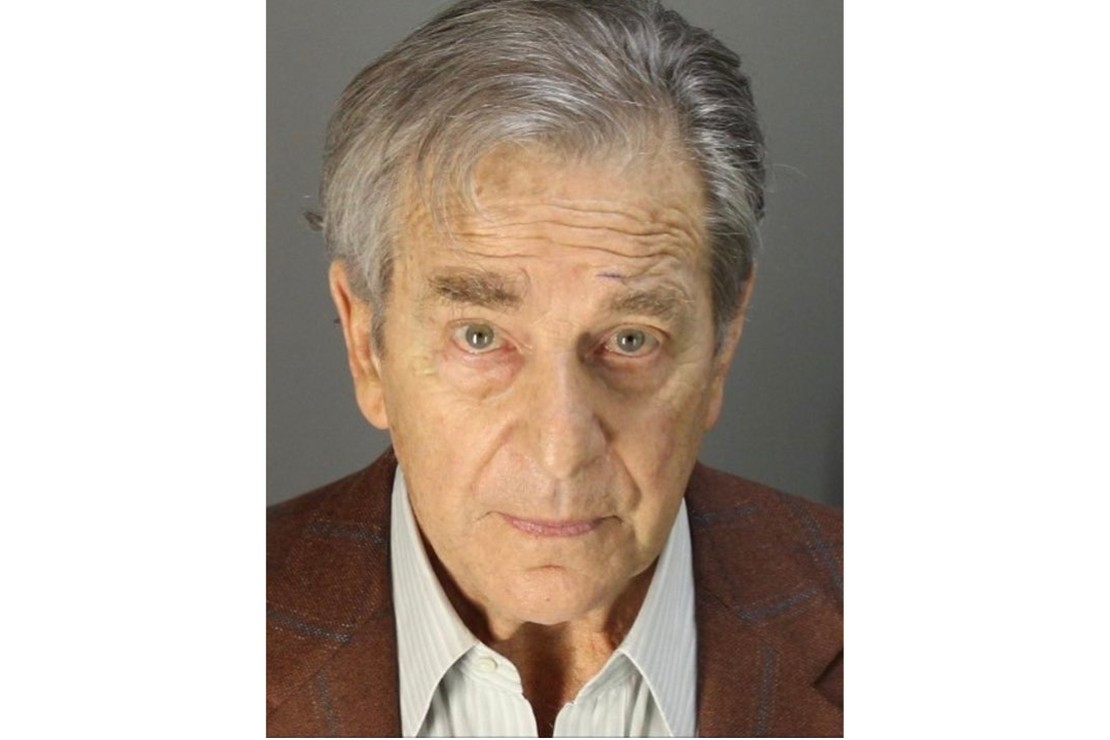 Paul Pelosi was arraigned on Wednesday and his attorney appeared on his behalf, he was not present during the proceeding. The attorney entered pleas of not guilty to the two misdemeanor charges.

But the prosecutor is now trying to clarify the language of the first charge which alleged that Pelosi was under the influence of a drug in addition to alcohol. This is what the first charge said:

On or about May 28, 2022, in the County of Napa, State of California, the crime of D.U.I. CAUSING INJURY, in violation of section 23153(a) of the Vehicle Code, a misdemeanor, was committed by PAUL PELOSI, who did unlawfully, while under the influence of an alcoholic beverage and a drug and under their combined influence, drive a vehicle and in so driving, concurrently did an act forbidden by law and neglected a duty imposed by law which proximately caused bodily injury to John Doe.

Assistant District Attorney Paul Gero told Fox News that it was “boilerplate language auto-generated in the complaint. Our theory is alcohol.”

Here’s what appears to be the boilerplate language referenced for section 23153 (a) which appears to be missing the first phrase which includes the “or.”

(a) It is unlawful for any person, while under the influence of any alcoholic beverage or drug, or under the combined influence of any alcoholic beverage and drug, to drive a vehicle and concurrently do any act forbidden by law, or neglect any duty imposed by law in driving the vehicle, which act or neglect proximately causes bodily injury to any person other than the driver.

Some think the prosecutor is now trying to backpedal on the charge or cover something up.

But also what you’re left with seems to be an unclearly stated charge that isn’t their theory of the case. The charge as stated would appear to require proof of the alcohol and the drug. That’s potentially problematic if it hasn’t been amended.

The second charge was driving with a blood alcohol of 0.08 or higher.

While officials still have not released the body cam footage, we did get more information about the case when the California Highway Patrol report was released.

But according to the report, he was showing “signs of impairment” when they tested him; they “observed objective signs and symptoms of alcohol intoxication,” including “red/watery” eyes, being “unsteady on his feet,” “speech was slurred,” and he had “a strong odor of an alcohol beverage emanating from his breath.”

The other diver who was injured started suffering pain in his upper right arm, right shoulder, and neck the day after the crash. He also complained of headaches and said it was difficult to lift things with his right arm.

Pelosi also allegedly pulled out a California Highway Patrol 11-99 card in an apparent effort to curry favor with the officers. That’s not sitting well with that organization, which is saying it’s going to review his membership.

The California Highway Patrol 11-99 (CHP 11-99) Foundation confirmed that any member who brings its name or property into law enforcement contact is in violation of the group’s terms and conditions agreement. The foundation noted the part of its policy which states that attempting to use membership in exchange for “preferential treatment” in any contact with police will result in immediate termination.

“We will await the outcome of this trial and will evaluate Mr. Pelosi’s membership status once we have all of the facts,” Laura Reed, a spokesperson for the group, told Fox News Digital in an email. “If it is proven he violated our terms and conditions, we will revoke his membership and we would request that all membership items be returned as they are property of the 11-99 Foundation.”

But isn’t it typical that he would pull out the card hoping that would help him?

Paul Pelosi’s next court date is scheduled for August 23.

U.S. Congressman Eric Swalwell, who, for the record, represents the Congressional district in which I live — thank you in advance for your sympathy — … END_OF_DOCUMENT_TOKEN_TO_BE_REPLACED

The Partisan Playbook AP Photo/J. Scott Applewhite The Senate is working overtime this weekend to … END_OF_DOCUMENT_TOKEN_TO_BE_REPLACED