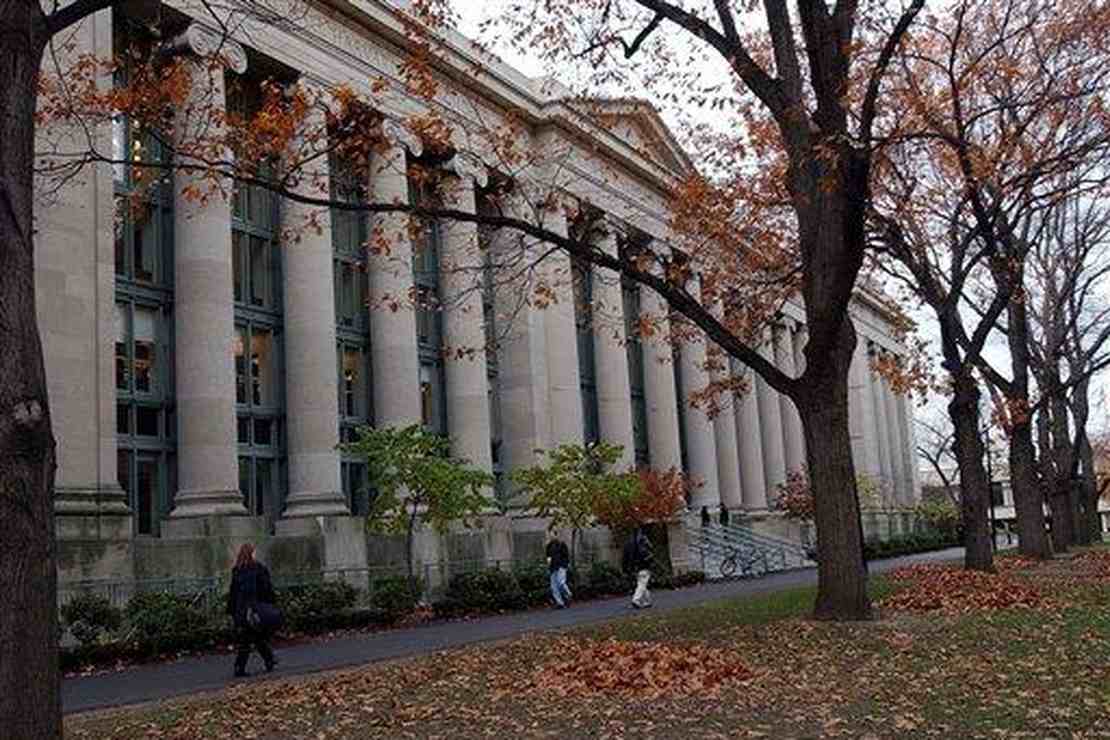 I know — it reads like a satirical headline from The Babylon Bee, right?

The American Bar Association (ABA), the national voice of the legal profession, which prides itself on “serving the public and the profession by promoting justice, professional excellence, and respect for the law,” will no longer require the administering of the Law School Admissions Test (LSAT) for law school applications, as reported by the Wall Street Journal. I can solve this oxymoronic problem in six words:

The soft bigotry of low expectations.

According to the WSJ, the ABA’s accrediting council, comprised of lawyers, law professors, and administrators voted 15-1 to drop the requirement that law school applicants take — and pass — the LSAT or any other “valid and reliable admission test,” amid a debate about whether the tests — wait for it — help or hurt diversity in admissions.

Sounds like a great idea, right? Next, let’s drop the minimum requirements for physics and other science majors — mathematics, as well. I’m sure the left can ring up the ChiComs and they’ll gladly climb aboard, too. I mean, why wouldn’t they? No, wait.

Individual law schools are still free to require the LSAT or any reliable admission test, according to the ABA. The policy change will take effect beginning for students applying in fall 2025.

What legal organization, presumably committed to producing top-notch attorneys, would promote such a thing in the first place? The Clinical Legal Education Association, of course, a group focused on “promoting justice and diversity within the legal foundation,” argued that dropping the LSAT requirement would allow law schools to individually address “the persistent lack of racial diversity” within their institutions, according to the WSJ.

Let’s simplify the above: individual law schools that choose to focus on diversity over potential top-notch law students can simply choose not to require a “valid and reliable admission test” for enrollment. What could possibly go wrong? And let me be clear: top-notch law students can be white, black, brown, purple, or glow-in-the-dark — race should have zero to do with admission standards.

Representatives from the Law School Admission Council (LSAC), which administers the LSAT, and ETS, a nonprofit educational testing service, told the ABA council that making testing optional would result in the admission of some law students who are unprepared to succeed, which it said would ultimately hurt the legal profession.

John White, chair of LSAC’s board of trustees, told the council, “This proposal will be highly disruptive,” adding: “The change won’t be worth it, and we won’t get the diversity we are looking for.”

Assistant Dean of Admissions and Financial Aid at the University of California, Berkeley School of Law, Kristen Theis-Alvarez, agreed, telling the WSJ that dropping the requirement to increase diversity might actually have reverse effects.

We believe that removal of the testing requirement could actually increase the very disparities proponents seek to reduce by increasing the influence of bias in the review process.

Think that through; Mr. White and Ms. Theis-Alvarez were right.

Finally, one written comment in particular to the ABA sums up the intentionally created problem that shouldn’t exist, perfectly. Fariha Amin, a full-time worker, and mother of a 6-year-old son, said her failing LSAT scores remain a hurdle to getting into law school. She said she took tutoring courses, but her scores still weren’t high enough to be admitted, as she urged the ABA to eliminate the requirement.

I would hate to give up on my dream of becoming a family lawyer, just due to not being able to successfully handle this test.

As I suggested earlier, why not just apply that illogical logic to all professions?

Hell, why not neurosurgery? Chemistry? Astrophysics? The longer the left controls education and continues to lower or eliminate minimum educational standards, the further behind the United States will fall across the academic spectrum.

P.S. China said “No” — after they stopped laughing hysterically.

We reported in October that musician and entrepreneur Kanye West (who now answers to “Ye”) was set to buy social media platform Parler. In the mix, as … END_OF_DOCUMENT_TOKEN_TO_BE_REPLACED

As the American people struggle through the ongoing economic scourge of roaring inflation, the White House is hosting a decadent state dinner on … END_OF_DOCUMENT_TOKEN_TO_BE_REPLACED

(As always, the opinions expressed in my posts are my own and do not necessarily represent the views … END_OF_DOCUMENT_TOKEN_TO_BE_REPLACED

Joe Biden is clueless and a hypocrite on so many different levels. He demonstrated that big time … END_OF_DOCUMENT_TOKEN_TO_BE_REPLACED