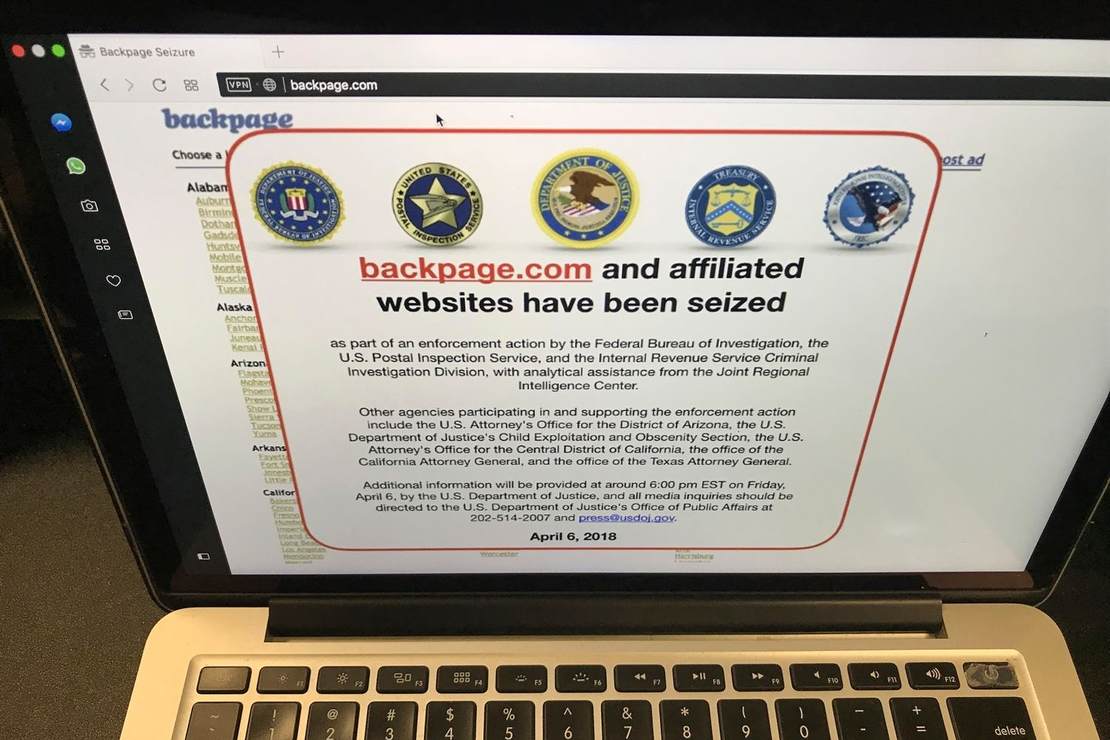 The media embarrassments mount as Elon Musk takes on issues the prior management never dared to touch.

It has been with equal parts of amusement and bewilderment that we have watched the collective press meltdown over Elon Musk taking over Twitter. After weeks of hysterics, things are only getting more obtuse. Meanwhile, Musk is taking action that directly defies the claims that he has turned the platform into a dangerous digital wild west. As the journos are mewling over their loss of control the new boss is going after some real threats.

There has been a well-publicized migration of journalists to the alternate social platform Mastodon, and it has not been a smooth transition. Bonchie recently reported on the high-school clique antics taking place there, while numerous other members of the media are not even being permitted to join. (For disclosure, I submitted a request to join the “Newsie” journalist server a week ago to peer in on the antics, but have not heard of approval.) Meanwhile, in the manner that Mastodon is set up, other servers on the portal are systematically blocking the journalist center on the site.

Meanwhile, on Twitter itself, the self-important press members continue to unravel. Julia Ioffe, as just one example, has declared the site to be “destroyed”, even as she managed to send out…a tweet to that effect. This not only defies her claim, but the flood of new arrivals to the platform also contradicts her declaration. Then there is CBS News.

On Friday evening it was announced that they were pulling themselves off of the platform. Not a TV personality or even an array of journalists – the entire news division was said to be pausing activity on Twitter, out of “an abundance of caution”, done “in light of the uncertainty” on the platform. The perceived danger was, of course, never directly alluded to, as this was clearly an entire network of virtue signaling, in alignment with others in the press.

This was regarded by many as a case of the trash taking itself out, then as if that was not due to enough mockery, it turned out CBS could not even last the weekend. The network then announced Sunday morning it was returning to Twitter. This can only mean, then, that Twitter has been declared safe and all of the journalism anxiety has been for nothing.

After pausing for much of the weekend to assess the security concerns, CBS News and Stations is resuming its activity on Twitter as we continue to monitor the situation.

All of this media posturing is purely being done for the mirror. The proof of the self-involvement is in what these reporters are not reporting on. One of the efforts Musk has been undertaking, under the radar, is in working to purge the site of sexual offenders and those trafficking in child pornography. Eliza Bleu is a human trafficking and sexual victims advocate who has been lobbying the site to address activities in these crimes for years.

Bleu announced this weekend that Musk has been spearheading efforts to eradicate known hashtags that those involved in the trafficking of this pernicious material have been using for some time.

Wow! The most popular hashtag used to sell child sexual abuse material on Twitter is almost completely cleaned out.

The amazing thing is that this activity has been in operation for some time without these steps having been taken. It was just in September when she highlighted a case of a 13-year-old who was sexually exploited and had images of the criminal activity being shared on the platform. After reaching out to management it is said they did little to remove the material. The shame is that this move by Musk is being completely eclipsed by the focus on other aspects of his takeover and the reliance on melodramatics of the internal operations since he took the company over.

Making this all the more ludicrous is all of the alleged journalists who are wailing about safety and the degradation of Twitter with Musk’s arrival. Here he is directing action against disturbing criminal activity that was permitted to operate for some time. He should be loudly applauded for these moves. Instead, the media wants to frame things in reference to themselves, making this out to be a threat that is largely realized only by themselves.

As Musk is forcibly removing dangerous sexual criminal activity the press is too busy announcing their departures as if Twitter is a train depot. The bad news can be regarded anytime they announce they have returned to the platform.

(As always, the opinions expressed in my posts are my own and do not necessarily represent the views of RedState.com.) In October 2020. in the middle … END_OF_DOCUMENT_TOKEN_TO_BE_REPLACED

The parents of a 10-month-old baby said the child ingested fentanyl left on the ground of a public park in San Francisco, and he was narrowly saved … END_OF_DOCUMENT_TOKEN_TO_BE_REPLACED

Goldilocks may be in for a bout of indigestion. At first glance, the Commerce Department’s report on … END_OF_DOCUMENT_TOKEN_TO_BE_REPLACED

Twilight Zone stuff, right? Of course, it is—and it gets worse. We’re talking about the “existential … END_OF_DOCUMENT_TOKEN_TO_BE_REPLACED

Donald Trump is currently running for the White House again, but unfortunately, he also remains the … END_OF_DOCUMENT_TOKEN_TO_BE_REPLACED

We live in a world where a lot of anti-gun propaganda is legitimized by an anti-gun media. We’ve … END_OF_DOCUMENT_TOKEN_TO_BE_REPLACED