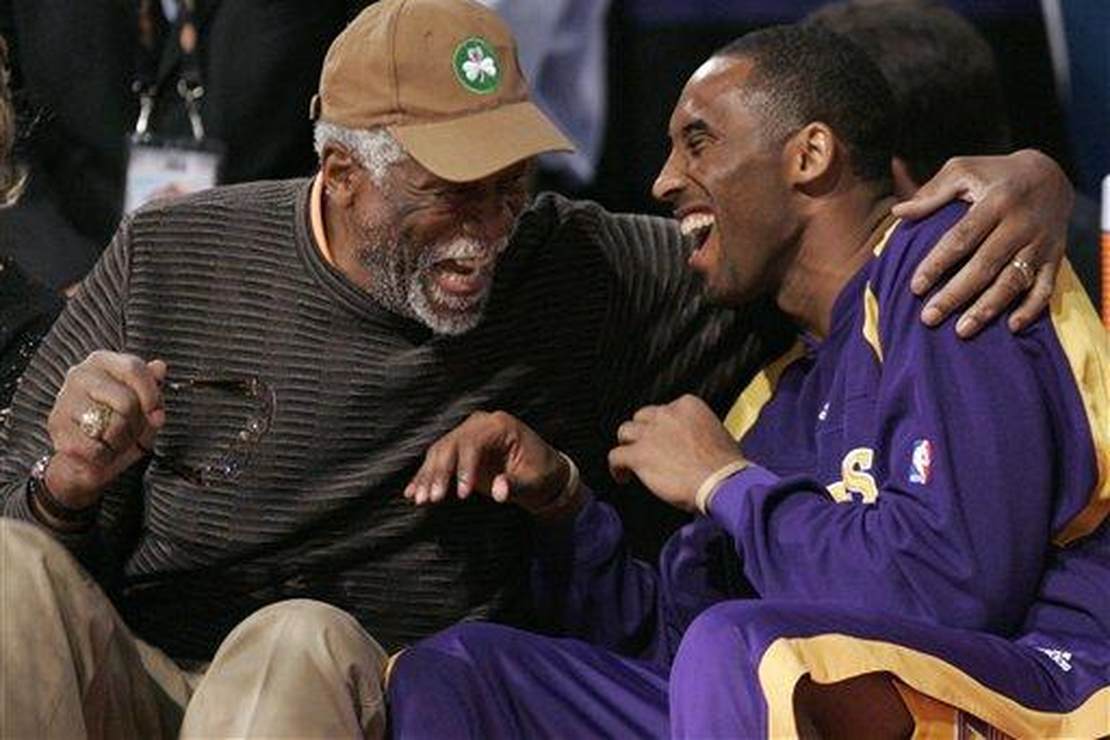 When Jackie Robinson broke MLB’s color barrier in 1947, he faced an unrelenting wave of hatred. His first years were hell. Also in 1947, Jackie Robinson was refused service at a Philadelphia hotel. Robinson received constant death threats and humiliations, like the city that refused to allow him to sleep in the same hotel as his teammates. No, it wasn’t in the land of “Dixie” – Mobile, or Atlanta – it was the “City of Brotherly Love,” Philadelphia.

The manager of the Phillies taunted Robinson. He encouraged his players to do the same. “Go back to the cotton fields.” greeted Robinson. In later years, Robinson said: “[F]or one wild and rage-crazed minute, I thought, ‘To hell with Mr. Rickey’s noble experiment.” Northeastern racism was in full flower in 1947. It was still flowering 10 years later.

The last team to integrate was the Boston Red Sox in 1957. They did so the same year that Robinson retired. Bill Russell was fresh off captaining the US basketball team to an Olympic gold medal in 1956. He was drafted 2nd overall by the Celtics and completed his first year of playing for Boston in 1957. That was the first year he got a taste of New England racism. He followed other black NBA players, but Bill Russell was the first true black superstar and changed how the games was played. But that didn’t stop racism.

During his years playing for Boston, and dominating the game for most of the 60s, Russell was still treated like the butler in the city he played for. He was a tool for Boston fans and Boston politicians. He had he not won one championship after another, there is little doubt that the underlying racism of a corrupt and racist city would have come down on Bill Russell.

In his 1979 memoir, Russell called the city of Boston a “flea market of racism.”

[Boston] had all the varieties, old and new and in their most virulent form.” The city had corrupt city hall-crony racists, brick-throwing, send ‘em back to Africa racists and in the university areas phony radical-chic racists… other than that, I liked the city.”

At the same time that Russell was being honored at a country club, his home in the Boston area was vandalized. Boston was home to soft-Jim Crow. A friend said that Russell considered Boston the “most racist” place he played in.

Bill Russell marched against the open racism and Jim Crow. He was also marching against “soft” racism. Russell was standing close to Martin Luther King Jr, when King delivered his “I Have a Dream” speech.

Russell and Robinson were close not just because they shared dreams of seeing a color-blind society, but because they both worked inside and outside the system to effect change. Russell and Robinson were both intelligent and likable men who, rightfully, were red-hot angry at racists and racism. They both carried themselves with dignity and honor. Racists only made fools of themselves, not of Robinson or Russell. Among Russell’s many honors and 11 NBA titles is the Presidential Medal of Freedom.

When Jackie Robinson died, Russell was the only pallbearer who was not a Dodger teammate. I have to believe that Jackie will be at Russell’s funeral, if only in spirit.

A California woman was attacked by a stranger with a hammer and was shot in the face before he tried to abduct her 10-year-old daughter, police … END_OF_DOCUMENT_TOKEN_TO_BE_REPLACED

GOP Leadership in the House has responded forcefully to the FBI raid of Mar-a-Lago, with GOP leader … END_OF_DOCUMENT_TOKEN_TO_BE_REPLACED

It was certainly shocking news to hear on Monday that the FBI was raiding Mar-a-Lago. There was more … END_OF_DOCUMENT_TOKEN_TO_BE_REPLACED