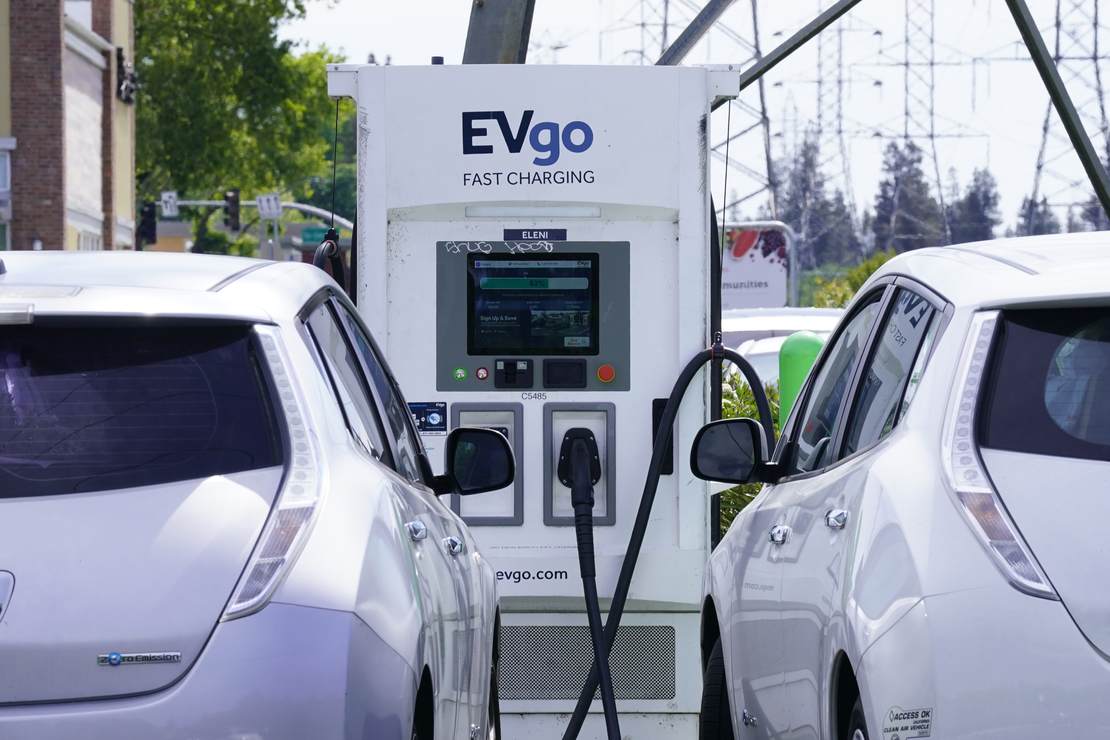 The left’s fascination with electric vehicles went into overdrive over the last several months as the energy crisis in the country created record gas price hikes and causes American families a lot of pain at the pump. But with the Manchin-Schumer Build Back Better v2.0 bill having cleared the Senate, it’s becoming more and more obvious that the Democrats have latched onto a solution without understanding the consequences of that solution.

A major part of the climate initiative here is subsidizing Americans buying electric vehicles. These vehicles are typically more expensive up front and in the maintenance cost, which is one of the reasons Americans have been slow to hop on board this particular (non-coal-fired) train. And, as it turns out, even with this bill, those vehicles will still be too expensive, according to the New York Times.

But automakers have complained that the credit would apply to only a narrow slice of vehicles, at least initially, largely because of domestic sourcing requirements. And experts say broader steps are needed to make electric cars more affordable and to get enough of them on the road to put a serious dent in greenhouse gas emissions.

High prices are caused by shortages of batteries, of raw materials like lithium, and of components like semiconductors. Strong demand for electric vehicles from affluent buyers means that carmakers have little incentive to sell cheaper models. For low- and middle-income people who don’t have their own garages or driveways, another obstacle is the lack of enough public facilities to recharge.

The bottlenecks will take years to unclog. Carmakers and suppliers of batteries and chips must build and equip new factories. Commodity suppliers have to open new mines and build refineries. Charging companies are struggling to install new stations fast enough. In the meantime, electric vehicles remain largely the province of the rich.

Passing this provision of the climate bill only makes sense if you have no knowledge of what the electric vehicle industry is currently going through – which is about par for the course when it comes to Congress taking action on just about anything. One of the best ideas in the EV provision is the focus on buying “America first,” so we aren’t propping up problematic regimes when we are buying the vehicles and components of said vehicles.

Just one problem, though: None of the cars on the market seem to fall into that category.

In order to receive a tax credit for buying an electric vehicle, the budget deal Democrats are working to enact requires battery minerals to be at least 40 percent sourced from North America or a U.S. trading partnerstarting in 2024 and rising from there. And by 2029, battery components would have to be 100 percent made in North America.

Perhaps the most difficult bar, though, considering China’s dominance when it comes to lithium-ion batteries and other minerals and componentsthe vehicles need, is the deal’s stipulation that the credit won’t apply to a vehicle that has any battery components made from an “entity of concern,” such as China, by 2024, and no critical minerals from those sources by 2025.

Not a single electric vehicle currently on the market would qualify. It’s not surprising, considering that the United States accounts for just 8 percent of global lithium-ion battery production, compared to China’s 76 percent.

In some cases, companies may not even be able to trace the source of minerals or subcomponents of their own products.

So we are supposed to be cheering a bill that is giving massive subsidies to Americans in the midst of an inflation crisis, hoping to convert a ton of Americans to electric vehicles when we’re struggling with our power grid as is, and thus avoiding a climate crisis using materials that we have to pollute the earth to collect. But the bill actually can’t achieve any of that because the parts needed in this adventure aren’t produced here and the bill requires them to be.

As a result, the linked POLITICO piece above describes that the Washington bureaucracy will have to fix all of this… which, incidentally, could put those regulating industries at odds with the recent EPA decision from the Supreme Court.

It was top secret; super duper top secret; death penalty type of secret nuke codes secret. Then it wasn’t. It was classified documents, then it … END_OF_DOCUMENT_TOKEN_TO_BE_REPLACED

As we reported earlier, podcast host Sam Harris had a lot of people talking when he acknowledged … END_OF_DOCUMENT_TOKEN_TO_BE_REPLACED

In a video that has sparked outrage online, Christy Olezeski, director and co-founder of the Yale … END_OF_DOCUMENT_TOKEN_TO_BE_REPLACED