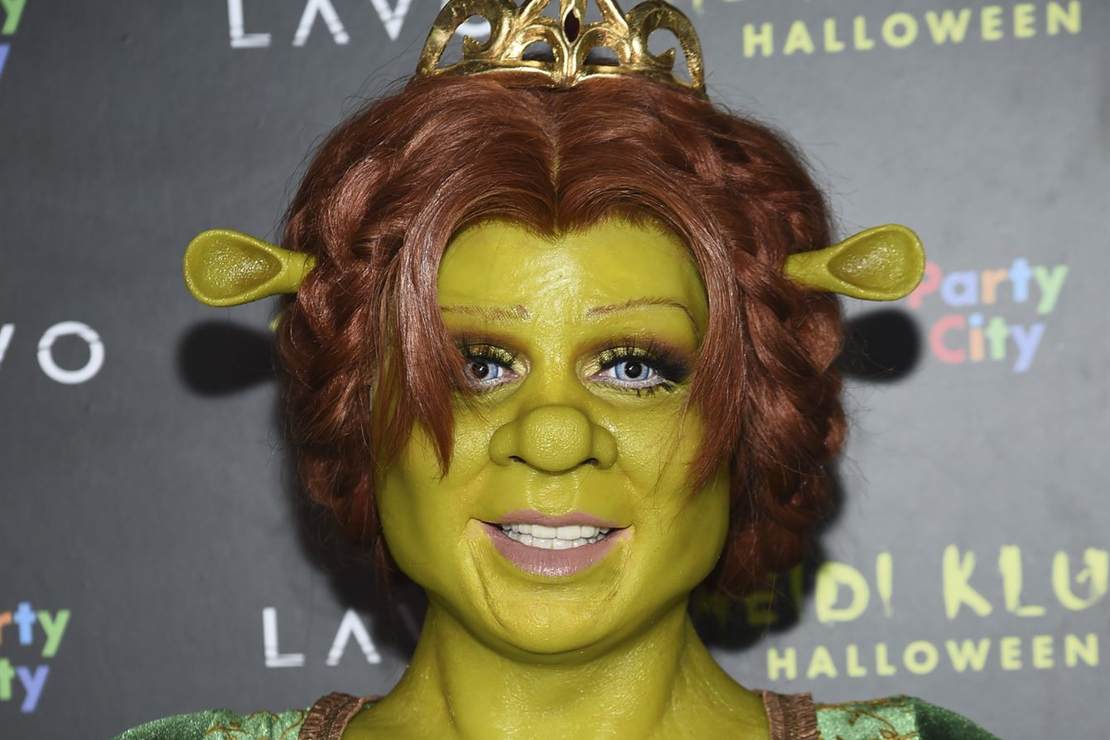 In Michigan, they’re sparring with the spookiness of exclusion.

Amid the fight, socially conscious administrators are canceling Halloween.

As relayed by the Lansing State Journal, leaders of East Lansing elementary schools have canned the kooky holiday.

As it turns out, schools really do care what parents think:

East Lansing Public Schools elementary principals sent a joint letter to families Wednesday announcing there would no longer be Halloween…celebrations in the classroom due to potential distractions and an increasing number of uncomfortable families.

According to Assistant Superintendent Glenn Mitcham, it’s common for kids to cry on Halloween “because they don’t have the same kind of costumes that other kids have…”

If I may say so, at least concerning any sort of “inequity,” that’s not so easy to believe. The quality of a costume isn’t defined by how much it costs. Some of the best out there are made from household items.

After all, you can’t make designer jeans out of (what appears to be) my last CVS receipt:

Nonetheless, Glenn insisted they’re “striving hard…to be a district that is equitable and inclusive for all families.”

And kids will still be able to do sort-of Halloweenish things — such as engaging in the thrill ride of measuring a pumpkin’s circumference.

Still, officials are resolute: A line must be drawn.

“Each year, along with the fun of Halloween parties and parades, we also have students whose families do not celebrate or feel comfortable with their children participating in Halloween festivities.”

If that’s the guiding principle, they’ve likely got lots to eliminate.

As for the sheer terror of Michael Myers’s favorite time of the year, it seems kids 6 and up have previously petrified each other:

“We have young children who become overwhelmed and sometimes frightened of the costumes and others who come to school with no costume at all.”

In recent years, some families have kept their children home from school or picked them up early on Halloween, according to the letter. The costumes, parades and parties can also make it difficult for children to concentrate and for teachers to teach, the principals wrote.

To be clear, educational authorities aren’t only axing All Hallow’s Eve.

Valentine’s Day brings its own set of “unintended consequences,” the principals wrote. Some students bring valentines to exchange at school while others do not, leading to “drama and teasing” in upper elementary classrooms.

Moreover, as laid out by the letter, select families “do not feel comfortable with the idea of boys and girls exchanging valentines or participating in a celebration that focuses on ‘love.’”

Wait’ll they get a load of what’s happening around the country:

The night of the Great Pumpkin is also getting 86’d elsewhere.

As covered by RedState’s Jeff Charles, Seattle’s Benjamin Franklin Day Elementary has called off its Pumpkin Parade and costumed festivities in the name of racial sensitivity:

The decision to cancel Halloween seems to be motivated by the notion that poor students – who are mostly black – are unable to afford costumes.

Back to East Lansing, the principals proclaim there’ll be “alternative days throughout the school year that are full of fun and learning, for everyone.”

Michigan’s halting of Halloween is a real trick in lieu of a treat — it’s the only time of year when children are actually supposed to wear masks.

For those of you who’ll be celebrating this October 31st, I offer a costume consideration: Mull over making the season sinister by going as an unvaccinated American — evidently, that’s the scariest thing on Earth.

See more pieces from me:

On the Wings of Woke: Airline Jettisons ‘Ladies and Gentlemen’

On the morning of Aug. 15, Asma was a free woman in Kabul. She wore Western clothes. Traveled safely alone. Attended college in a neighboring country … END_OF_DOCUMENT_TOKEN_TO_BE_REPLACED

Attorney Mark Meuser is well known among conservative political and legal circles. Meuser is a … END_OF_DOCUMENT_TOKEN_TO_BE_REPLACED

Demonstrators display signs and a banner during a “No Climate, No Deal” march in Washington, D.C., … END_OF_DOCUMENT_TOKEN_TO_BE_REPLACED

U.S. Customs and Border Protection has made the highest number of illegal immigrant arrests along … END_OF_DOCUMENT_TOKEN_TO_BE_REPLACED