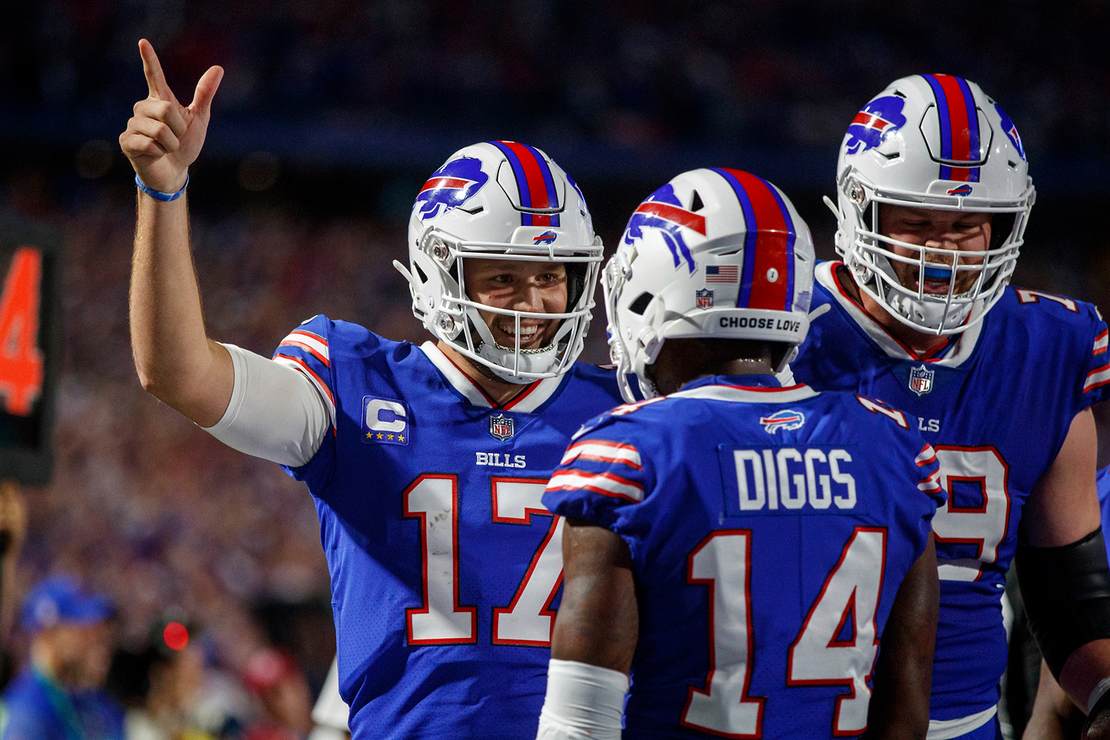 Week 3 kicks off tonight as the Cleveland Browns will host divisional rival Pittsburgh Steelers on Thursday Night Football, exclusively on Amazon Prime. We will bring you new rankings based on matchups and injuries each week.

Jonathan Taylor should bounce back against the Chiefs after a forgettable performance against the Jaguars. Ekeler’s production could see an uptick if Herbert is ruled out because backup quarterback Chase Daniel will rely on Ekeler, but either way, he will be a top-three running back.

Amon-Ra St. Brown had a big game in Week 2; he will likely continue that success in Week 3 against the Vikings. Keenan Allen is questionable, but he is trending in the right direction. If he’s healthy, he will be a top-10 wide receiver in Week 3; if he is ruled out, Mike Williams will have to step up, similarly to last week.

George Kittle is questionable for Week 3, but with Jimmy Garoppolo at the helm, he will perform at a higher level than with Trey Lance as the quarterback if the tight end plays against the Broncos. Freiermuth, Everett, and Thomas have moved their way up to the five, six, and ten spots, as they have been producing at a high level this season. Currently, Everett is ranked fourth, Freiermuth is ranked sixth, and Thomas is ranked ninth in their position.

Professional fishermen are in hot water following accusations of cheating in a recent fishing tournament in Ohio.Competitors at the Lake Erie Walleye … END_OF_DOCUMENT_TOKEN_TO_BE_REPLACED

New York plans to prohibit the sale of all new gas-powered cars and trucks by 2035. New York Gov. Kathy Hochul is following California's lead to … END_OF_DOCUMENT_TOKEN_TO_BE_REPLACED

Week 31 of Putin’s War, that projected 3-day romp through Ukraine is not starting off well. Just one … END_OF_DOCUMENT_TOKEN_TO_BE_REPLACED

Florida is beginning its recovery after being slammed by Hurricane Ian, and Gov. Ron DeSantis has a … END_OF_DOCUMENT_TOKEN_TO_BE_REPLACED

A New York man claimed that he was paid $21,000 for trading in 3D-printed guns at a government … END_OF_DOCUMENT_TOKEN_TO_BE_REPLACED