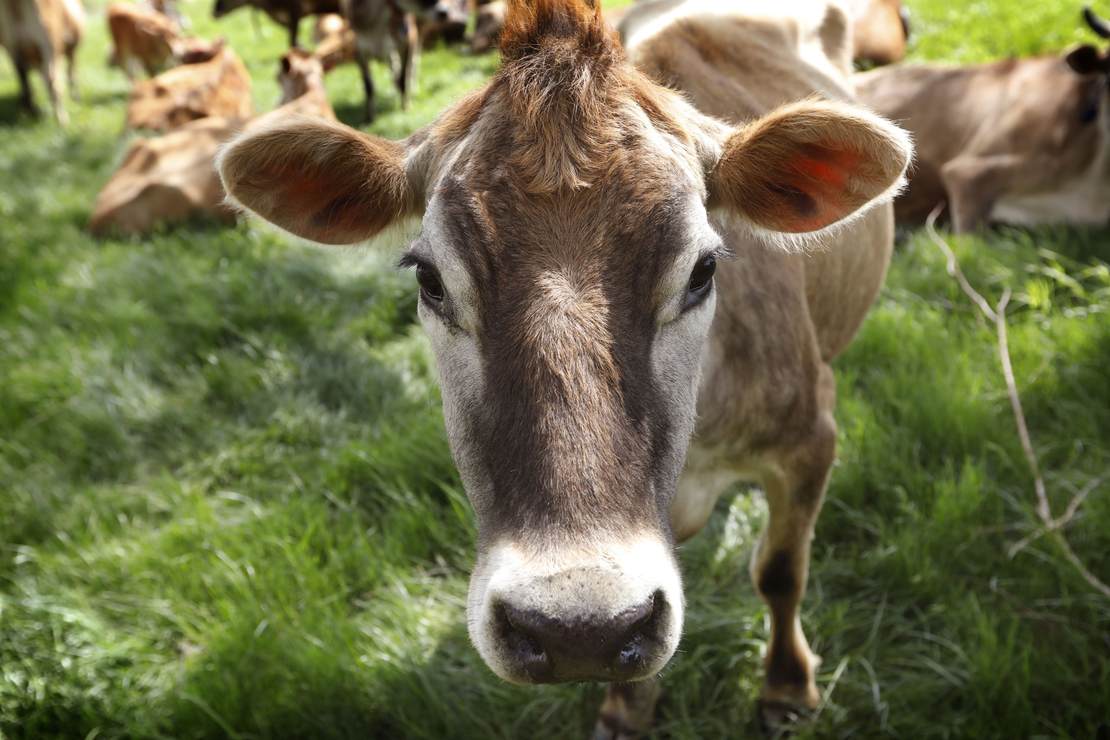 The United States Department of Agriculture says the cattle market has shrunk to an extent that hasn’t been seen in years. According to the latest cattle report, “of the 91.9 million head inventory, all cows and heifers that have calved totaled 39.5 million.”

Down from two percent in 2021, there are 30.1 million beef cows, and the milk cows decreased to 9.38 million in the United States.

“We are seeing large numbers of female stock have been placed in feedlots … supplies of cattle going to feedlots is going to be declining,” resulting in “progressively tighter supplies of all fed cattle available for slaughter as we move into 2023.”

In June, the price of ground beef was up 9.7 percent from a year ago. Due to the decrease in supply, increased input prices, as well as drought conditions, we could see another price surge.

National Cattleman’s Beef Association CEO Colin Woodall said the drought is widespread this year, compared to the regional droughts in the past. Woodall told Fox Business:

“There’s no place to go because everybody is struggling to find the forage they need to feed their cattle … We do expect the prices to continue upwards, but everybody has to remember that it’s not cattle producers setting that price.”

“It’s all about costs. When you look at those who make a decision to send their cattle to market to either thin down their herd or completely eliminate their herd, it is always going to be attributed to the increase of their input costs. And that is everything from the cost of feed, cost of hay and cost of diesel for tractors, diesel for the truck, fertilizer costs. And there’s so many things that go into producing cattle that the producers just don’t have any control over.”

John Kleiboeker, an owner of a seedstock operation in California and Missouri, explained that herd depletion would carry on due to the number of cows and heifers sold for slaughter. He added that it would take years to build it back.

“A heifer is two years old before she produces her first baby … That calf is another 18 months after that. So you’re talking about close to 40 months from the time that little baby heifer is born until she has produced a pound of beef.”

Klieboeker said he has not had to sell any stock yet; however, due to the continuous soaring prices of forage and feed, he has created his “cull list.” The cost for big round bales from the same supplier went up 50 percent from last year, $75 per bale, which has forced him to buy hay elsewhere.

“There is hay available, but with freight, the cost of transportation to bring it 200 to 250 miles south may be prohibitive,” Klieboeker told FOX Business. “The cheapest price we can find is $5.05 to $6 per loaded mile. Well, if you go adding an extra $1000 to $1,200 to a load of 30 round bales of hay, it gets really expensive real fast.”

Today, so many people take farmers for granted, but they don’t realize that farmers are the backbone of America. They work daily to put food on our tables, no matter the weather conditions. Among other things, farmers strengthen our economy. In 2018, $140 billion worth of American agricultural products were exported, which shows that farmers strengthen the global economy.

Thank you to all the farmers.

On Monday, the Michigan Association of Public School Academies and the Thomas B. Fordham Institute of Ohio filed a complaint against the Biden … END_OF_DOCUMENT_TOKEN_TO_BE_REPLACED

Apple has reportedly told suppliers based in the Republic of Taiwan to comply with Chinese customs regulations, citing fears of trade barriers … END_OF_DOCUMENT_TOKEN_TO_BE_REPLACED

While most of the allegations of corruption surrounding the FBI’s raid of Donald Trump’s estate in Florida have been pointed at the bureau itself, … END_OF_DOCUMENT_TOKEN_TO_BE_REPLACED

I’ve often talked about the animosity many in the gun community feel toward the ATF. It’s a real … END_OF_DOCUMENT_TOKEN_TO_BE_REPLACED