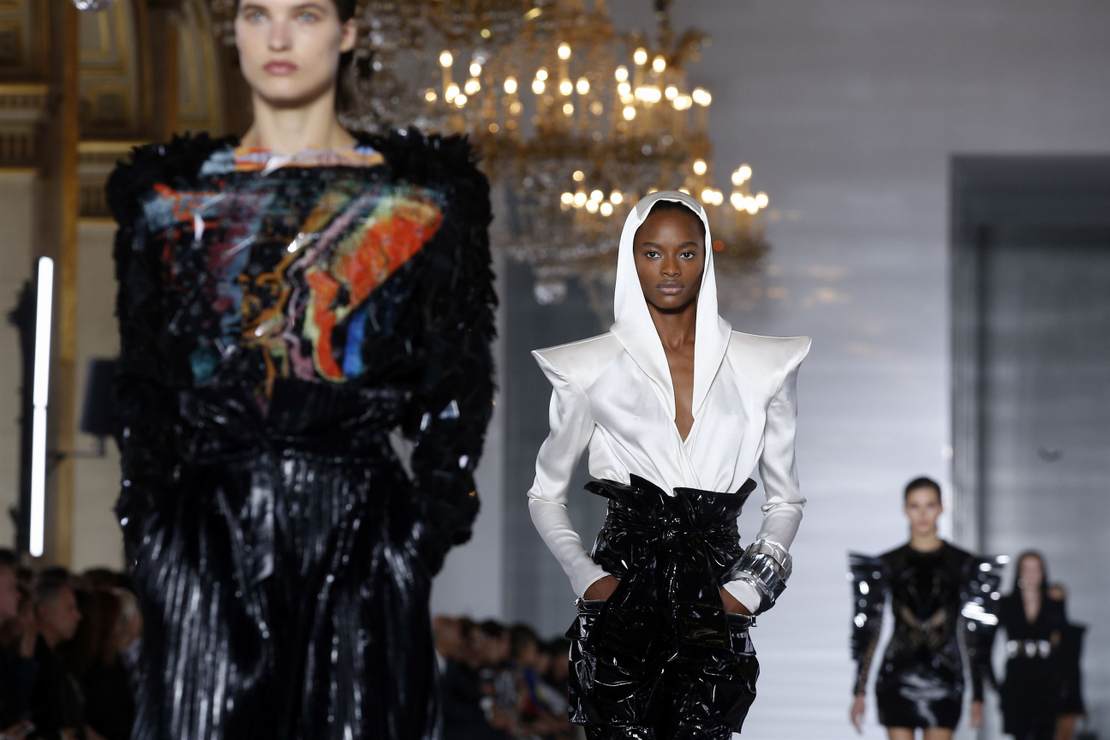 Balenciaga, the high-end fashion brand, released a photoshoot that includes children in the photos. Upon closer inspection, you can see some very odd things about the bears the children are holding.

For one, the bears are clearly dressed in bondage garb, including studded leather bracelets and fishnet shirts.

As of this writing, Balenciaga has not released any statements about the photo shoot or what kind of statement it’s trying to make, but as it stands, the reception has been incredibly negative.

A week before the release of this campaign, Balenciaga removed itself from Twitter. The brand cited Elon Musk’s takeover as the reason for its departure, but many now speculate that it did so in order to avoid the heat that would come its way over these photos.

It would appear they’ve also deleted their Instagram as well, further driving speculation that they are running from interacting with public opinion.

They have a clear theme of child sexualization but there is noting that indicates its opposition to it within the photos. As of late, the radical left has openly begun attempting to normalize introducing children to sex and sexuality with drag queen story hours and “kid-friendly” drag shows that are anything but appropriate for children.

Perhaps Balenciaga is carrying on that spirit through its photoshoots but until they respond to comments and questions, we won’t know for sure. The longer they stay silent on the matter, the worse the public will view this stunt.

Welcome to the RedState Weekly Briefing  — where we take a quick look at the week’s most viewed stories in case you missed any of them. Grab a cup of … END_OF_DOCUMENT_TOKEN_TO_BE_REPLACED

Florida Gov. Ron DeSantis, a popular figure on the political right who is widely viewed as someone … END_OF_DOCUMENT_TOKEN_TO_BE_REPLACED

CARACAS, Venezuela — A committee of the U.S. Department of Justice released a statement on Wednesday … END_OF_DOCUMENT_TOKEN_TO_BE_REPLACED