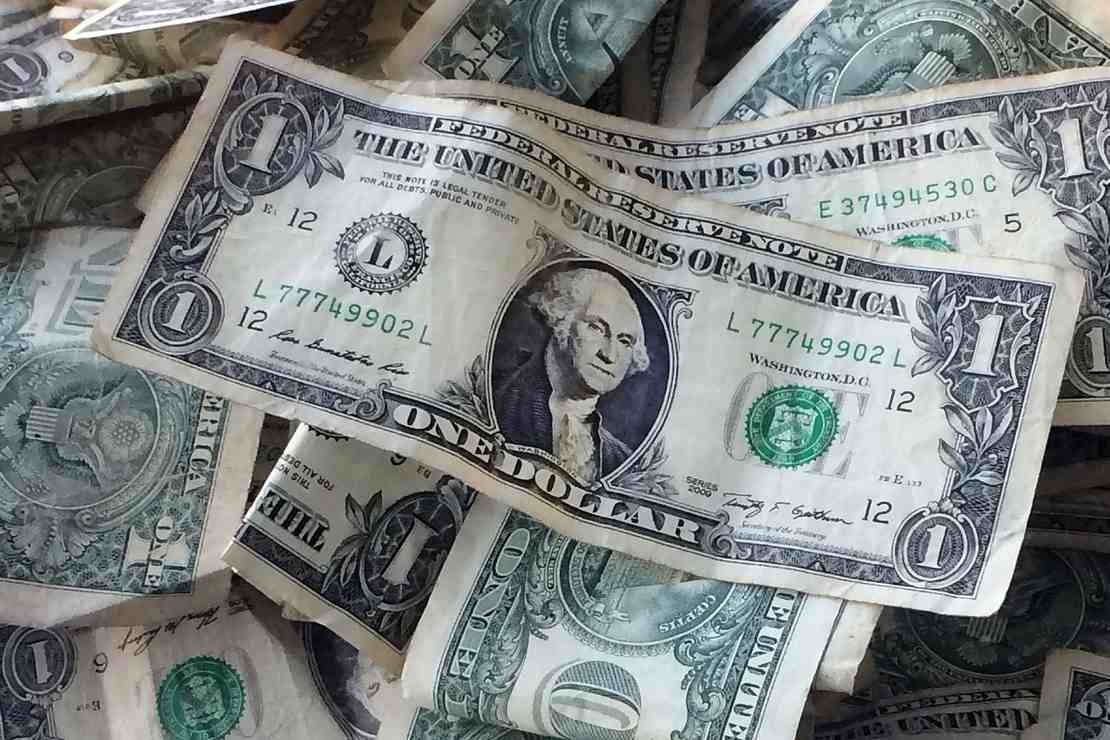 Aaron Hedlund and Andrew B. Wilson

Suppose a helicopter flies over a small, remote village and drops $1,000 in bills from the sky. Villagers happily scoop it all up and go out looking for ways to spend big fistfuls of cash. Do their lives change for the better?

No, said Milton Friedman. He first used “helicopter money” as a parable in 1969 to illustrate the inflationary and illusory effect of “free” money. As long as the provision and supply of goods and services in the village remained unchanged, the additional money would only push up prices.

Surely the Nobel Prize-winning economist would be astounded to see how a distorted version of his cautionary tale came springing to life in current-day Washington, D.C., policymaking. Since the spring of 2021, the federal government has operated a giant fiscal and monetary helicopter operation aimed at dropping trillions of dollars of new money into an economy no longer even in crisis. Meanwhile, inflation has surged to a 40-year high.

The federal government also spent trillions of dollars in 2020, yet inflation remained low. So what gives? In 2020, there were no helicopter drops intended to encourage people to spend. Rather, because of the awful specter of a new and deadly pandemic, combined with government “stay at home” orders, people elected not to go out and spend, and were physically prevented from going to work. As a result, the economy fell into a semi-comatose state. Federal aid packages were designed to preserve the health of family and small business finances and strengthen the connection between workers and their employers. When the time came for a full recovery, it was hoped, the economy would roar back to life as quickly as possible and with the least long-term damage. And awaken it did. After the steepest GDP drop in modern history in the second quarter of 2020 when the economy contracted at an annualized rate of more than 30 percent, the third quarter witnessed the sharpest GDP rebound in modern memory. By early 2021, GDP was essentially back on track, and the economy was mostly open for business.

So what caused inflation to suddenly start shooting up in the spring of 2021?

It began when the helicopter ceased to be a rescue mission, but continued the airdrop as if it were a goodwill mission in the absence of any real emergency. Then, the mission came to resemble Friedman’s idea of a seemingly “generous” cash bombardment that accomplishes nothing. But it’s worse than that. Because of its size and scope, today’s purposeless mission has done real damage to the economy and represents a considerable threat to the long-term best interests of the “village,” or, truly, our state and nation.

The Fiscal and Monetary Roots of Inflation

When President Biden signed the $1.9 trillion American Rescue Plan bill into law in March 2021, the economy was well into a robust recovery. The last thing it needed was a massive money drop. Demand was strong, and consumers were flush with cash and eager to resume normal lives. Nevertheless, the administration chose this moment to throw fiscal discipline to the wind. It abandoned the implicit pact between the executive branch, the Federal Reserve, and elected branches of government to pursue sound monetary and fiscal policies.

In the normal course of affairs, the Federal Reserve determines the inflation target, while the White House and Congress are supposed to scale their ambitions to keep a lid on spending and public debt. Where that breaks down, however, is when the federal government’s appetite for spending runs amok. Then inflation becomes both a fiscal and a monetary problem. If people perceive that newly issued public debt to finance the government’s spending plan will not be offset by future budget surpluses, they reasonably expect that government will rely on chronic, high-flying inflation to take care of the repayment problem in the simplest and most brutal way: by destroying the value of money. Of course, destroying the value of the currency would also destroy everyone’s pensions and savings and the value of paychecks.

Making matters still worse, the so-called Rescue Plan was part of an anti-work and anti-energy agenda that has severely curtailed supply, inflamed labor shortages, and put artificial clamps on production and output.

There is no one easy cure, but just as in the early 1980s, when inflation was last this high, the solution should include a closely related trio of monetary, fiscal, and economic reforms. That means:

Aaron Hedlund is chief economist at the Show-Me Institute, where Andrew Wilson is senior fellow.

Two of Dodge's most iconic "muscle" cars will soon lose their tone. Beginning in December 2023, the Dodge Charger and Challenger will no longer … END_OF_DOCUMENT_TOKEN_TO_BE_REPLACED

At 3 a.m. on Tuesday morning, a suspect reportedly shot at an individual sitting in a parked vehicle near the intersection of Faircrest and Hayes in … END_OF_DOCUMENT_TOKEN_TO_BE_REPLACED

The FBI continues to flail after its raid on Mar-a-Lago, ostensibly under the guise of protecting government records. On Monday evening, we learned … END_OF_DOCUMENT_TOKEN_TO_BE_REPLACED

The Biden administration has decided it won’t release any of the roughly $7 billion in U.S.-based … END_OF_DOCUMENT_TOKEN_TO_BE_REPLACED

Millions of migrants continue to cross the U.S. border, and while many of them are breaking the law … END_OF_DOCUMENT_TOKEN_TO_BE_REPLACED

Police officers aren’t exactly popular in this day and age. The left hates them for being authority … END_OF_DOCUMENT_TOKEN_TO_BE_REPLACED

Joe Biden has a long history of medical issues. Some of them were life-threatening. Some less … END_OF_DOCUMENT_TOKEN_TO_BE_REPLACED