Some of the lines from the familiar, seventh-inning stretch tune, “Take Me Out To The Ballgame” hit me a little differently on Friday night, at the game my Arizona Diamondbacks played against the San Francisco Giants.

….Buy me some peanuts and Cracker Jacks,
I don’t care if I never get back

So, let’s root, root, root for the home team,
If they don’t win it’s a shame

This is the team’s last homestand of 2022. Since I knew in advance Friday would be my last game of the season, a bittersweet feeling crept in as I picked out my tickets online. (One of the positives of rooting for a sub-.500 ball club is that you know that good seats for the game are still going to be available, so buying them can wait until the last minute.)

But, less cynically, Dbacks fans have been treated to signs of a serious team rebuild since the All Star break that bode well for next season and beyond. Not only have the young players stepped up on implementing hit-and-run to keep games close when the bullpen threatens to blow up games, but two of the team’s new pitching call ups from AAA–Ryne Nelson and Drey Jameson–have stunned playoff-bound teams like the San Diego Padres  for seven scoreless innings in their debut outings.

And there’s the fact that ace Zac Gallen quietly joined the MLB record books about two weeks back, as the pitcher with seventh-longest scoreless innings streak, at 44.1 innings.

Now, when I mentioned to a friend that I was taking in one last game, he suggested that I try some concession food items that I might have missed on other visits to Chase Field. It was a good idea! It led me to try out Gonzo’s Grill, named in honor of Dbacks legend Luis Gonzalez:

The restaurant’s main offering is chicken tenders, along with waffle fries. Now, I could have gone whole hog and bought the premier combo, which has the tenders served atop actual waffles, and a side of butter and syrup. But I didn’t feel like falling into a sugar-induced coma, so I just went with the basics and the “Chick’n Dipp’n” style, which has no sauce on it. I had some ranch dressing on the side:

The foil at the top contains the stadium’s premium hot dog, the Dbacks Dog; you can see it below:

Unfortunately, the Diamondbacks didn’t beat the Giants on Friday. But there were several ties, including going into the ninth inning. We lost 6-5. The Giants have solid pitching on their ball club (going into Friday’s outing, their pitchers were 11th in all of baseball, with a 3.87 team ERA), so it was fun to see effort all the way to the end from our offense.

I can’t leave this recounting of the night without mentioning another baseball record being shattered this season. Going into Friday night’s game against the Los Angeles Dodgers, the St. Louis Cardinals’ Albert Pujols was just two home runs from the rarified air of 700 in a Major League Baseball career, reached only by some fellows named Ruth, Aaron, and Bonds. But fans inside Chase Field weren’t left out of the magical moment; around 8:30 pm MDT, the public address announcer urged us to turn our attention to the big screen in left field,

Then they played a clip showing homers 699 and 700, in the third and fourth innings, respectively–and all of the accompanying hoopla and on-field congratulations from his teammates at Dodgers Stadium, once it was official. Perhaps buoyed by the moment, Pujols’ team went on to blank the NL West champions by a score of 11-0.

Lastly, Dbacks fans were not subjected to the indignity this season, of a repeat of the Dodgers deciding (as they did in 2013) to celebrate their divisional win on our home field by taking a dip in the pool out in right field. The front office made sure, on September 13, there were police officers prominently stationed there–just in case.

Looks like the Diamondbacks did have law enforcement protecting the Chase Field pool once the #Dodgers clinched the NL West. pic.twitter.com/jTLlTnWME3 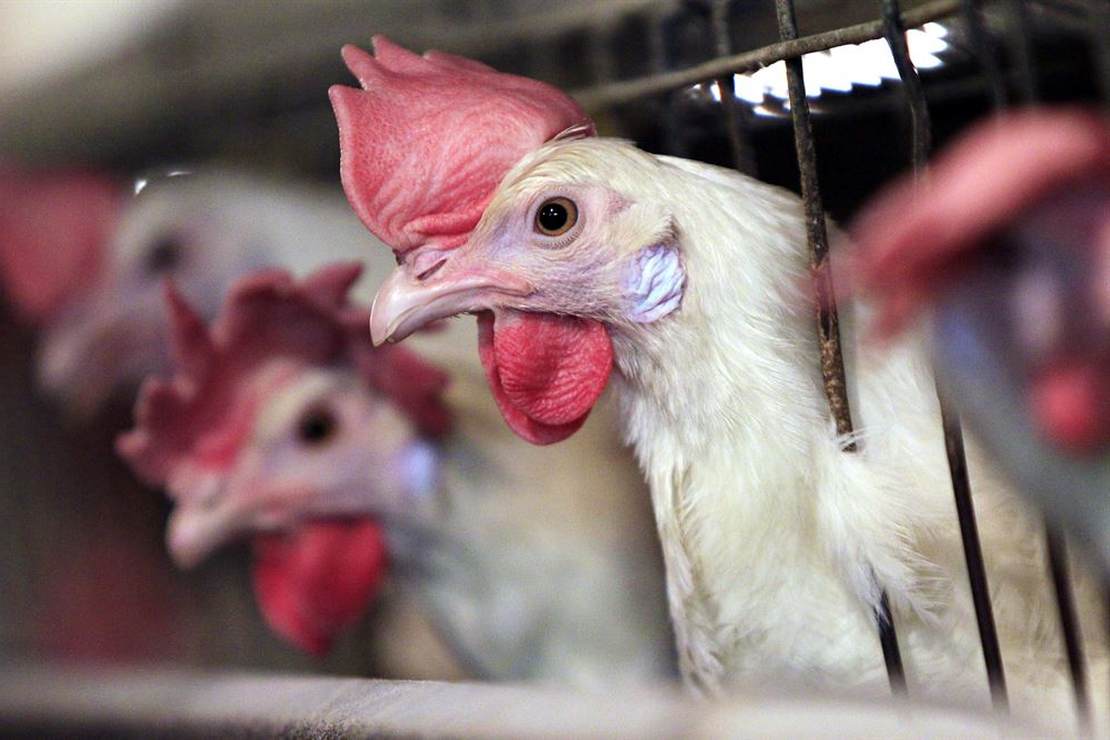 Have you ever marinated your chicken with NyQuil?

I’m hoping the answer is no. But apparently, enough people are doing so as a result of a TikTok trend, the Food and Drug Administration has served up a savory warning.

In an update about social media challenges, the FDA explained the risks of taking the medication when unnecessary, as well as the risks of boiling it.

The challenge sounds silly and unappetizing — and it is. But it could also be very unsafe. Boiling a medication can make it much more concentrated and change its properties in other ways. Even if you don’t eat the chicken, inhaling the medication’s vapors while cooking could cause high levels of the drugs to enter your body. It could also hurt your lungs. Put simply: Someone could take a dangerously high amount of the cough and cold medicine without even realizing it.

“We appreciate the concern,” they told one user. “Consumer safety is our number one priority, and we do not endorse inappropriate use of our product. NyQuil is an OTC medication that treats nighttime symptoms of the common cold & flu, and we advise consumers to only use as directed with the dosing cup.”

We appreciate the concern. Consumer safety is our number one priority, and we do not endorse inappropriate use of our product. NyQuil is an OTC medication that treats nighttime symptoms of the common cold & flu, and we advise consumers to only use as directed with the dosing cup.

Others took to Twitter in order to laugh at the fact that enough people are cooking like this to solicit a warning.

“Please don’t do this. If you want chemicals in your food just eat fake meat,” restauranteur Andrew Gruel said.

Please don’t do this. If you want chemicals in your food just eat fake meat. https://t.co/DlB2eFmdt1

1. Please don’t make us add “NyQuil chicken” to the dictionary.

Anyway, maybe try marinating your chicken with balsamic vinegar instead.

I’ve been following the New Jersey gun rights preservation movement for quite a long time. My first article on the Second Amendment was related to New … END_OF_DOCUMENT_TOKEN_TO_BE_REPLACED

Even for adults, happiness is key. And as they say, you are what you eat. Perhaps for that reason, McDonald’s has announced an all-new treat for those … END_OF_DOCUMENT_TOKEN_TO_BE_REPLACED

This sounds like something out of a movie about the FBI going after pro-life activists. Anthony Novak is a budding parodist. Ignoring the First Rule … END_OF_DOCUMENT_TOKEN_TO_BE_REPLACED

Police officers in Milwaukee don’t seem to trust their sidearms. They carry the Sig Sauer P320, a … END_OF_DOCUMENT_TOKEN_TO_BE_REPLACED

As if Washington, DC, wasn’t dysfunctional enough, the city’s deputy mayor has been arrested and … END_OF_DOCUMENT_TOKEN_TO_BE_REPLACED

As my colleague, Sister Toldjah reported, there were some memorable moments during Joe Biden’s … END_OF_DOCUMENT_TOKEN_TO_BE_REPLACED

An appeals court ruled that the Deferred Action for Childhood Arrivals, also known as the "Dream … END_OF_DOCUMENT_TOKEN_TO_BE_REPLACED