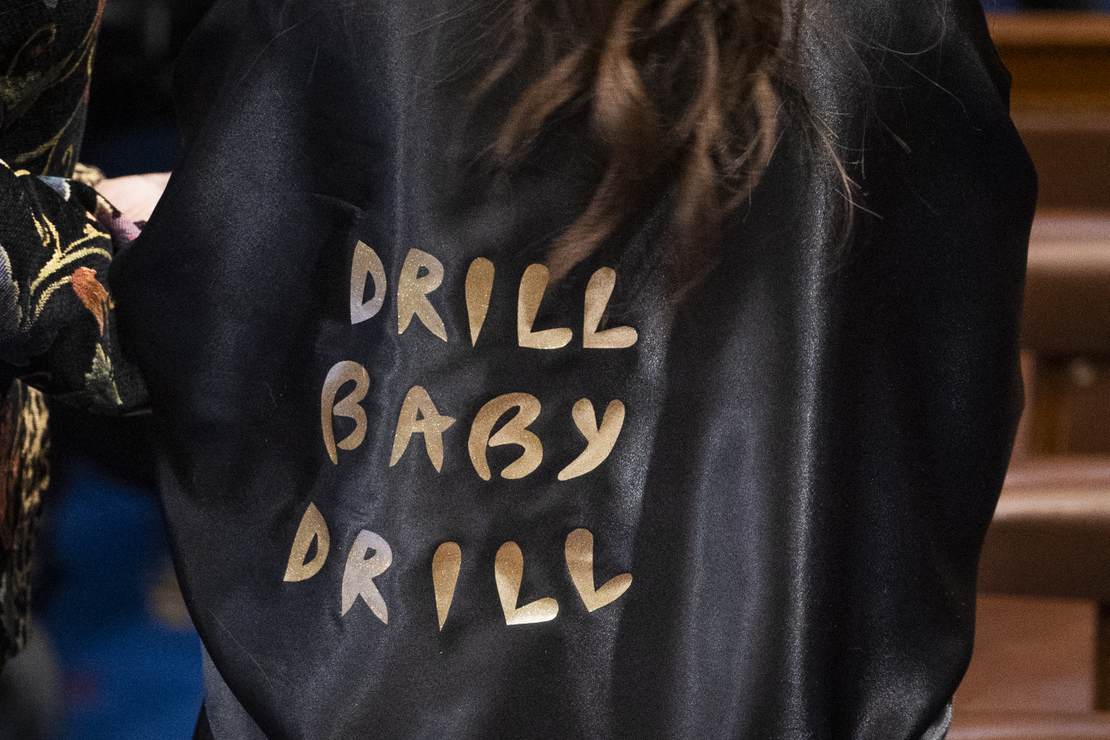 In a surprising move that will anger the far-left and “Green New Deal” proponents, Joe Biden reinstates the largest oil and gas lease sale in the history of the United States.

“There should be no questions about the issuance of leases from Gulf of Mexico Lease Sale 257 … The legislation is clear and mandatory. Congress has acted, the leases must be issued, and the lawsuit must be dismissed.”

The American Petroleum Institute senior vice president of economics, policy, and regulatory affairs, Frank Macchiarola, says this decision by the Biden administration is the right move for the short-term; however, it is not a good strategy for addressing long-term energy needs.

Although then-candidate Biden constantly denied supporting the “Green New Deal,” in order to appease the far-left, Biden included part of the Green New Deal in the “Inflation Reduction Act,” which will lead to green energy provisions.

New: @RepCuellar, one of a handful of pro-oil Texas Dems under pressure to oppose Inflation Reduction Act, says he will vote for it: “This legislation…allows Texas producers to do what they do best, drill.”

“After this disastrous lease sale was rightfully revoked, the Biden administration had a clear choice to make.”

“Would they appeal the decision and continue to defend the previous administration’s climate denialism and massive giveaways to the fossil fuel industry? Or would they accept the ruling, follow federal environmental law, and seize this rare opportunity to realign the Interior Department’s offshore leasing program with climate science? Thankfully, the administration made the right decision.”

A new poll conducted by the Associated Press-NORC Center for Public Affairs Research showed that just 35 percent of U.S. adults are “extremely” or “very” concerned about the impact of climate change on them personally, compared to 44 percent in August 2019.

If the Democrats, especially the far-left, continue to claim we have eight years left until the planet is destroyed due to climate change and that we must drive electric cars, put solar panels on our roofs, and not use any plastic straws; that will shut people off and turn them away. Especially at a time when gas prices are still high in some areas, the Biden administration should work with people like Milito and Macchiarola to increase oil production and drilling. If the Biden administration wants their climate change agenda passed and supported by the majority of voters, they should start by lowering gas prices, and in order to do that, they can’t cave to the far-left. They must drill more and return to energy independence.

During the trial for R. Kelly on child pornography and obstruction of justice charges, a woman claimed that the R&B singer had sex with her … END_OF_DOCUMENT_TOKEN_TO_BE_REPLACED

The United Kingdom has some of the toughest gun control laws in the world. They’re not the toughest, but close to it. Yet despite all those … END_OF_DOCUMENT_TOKEN_TO_BE_REPLACED

An atheist podcast known for criticizing Christianity and Islam responded to a social media furor over his comments, arguing that the media should … END_OF_DOCUMENT_TOKEN_TO_BE_REPLACED

Grab the popcorn, America, stuff just got really interesting. Top aides of former President Donald Trump have suspected from the beginning that the … END_OF_DOCUMENT_TOKEN_TO_BE_REPLACED

Ahead of the passage of the $700 billion Inflation Reduction Act, Ford Motor Company and General … END_OF_DOCUMENT_TOKEN_TO_BE_REPLACED