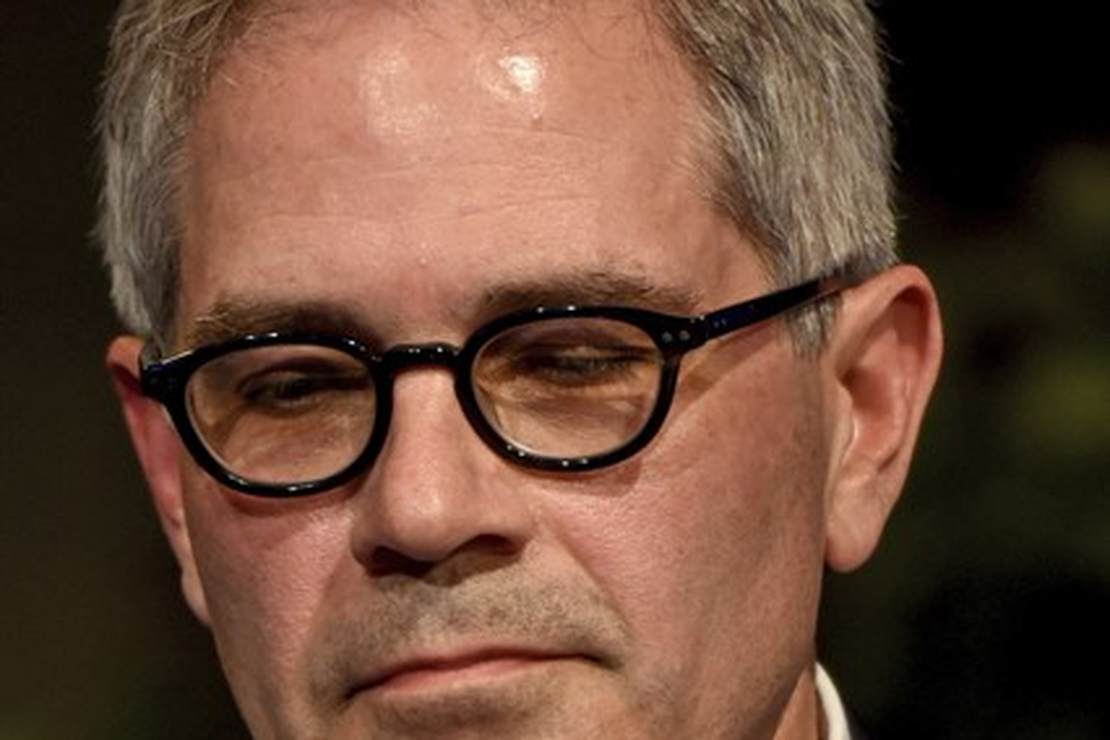 The Pennsylvania House of Representatives has voted to impeach Philadelphia District Attorney Larry Krasner over “misbehavior in office in the nature of dereliction of duty and refusal to enforce the law.”

House Resolution 240 lays out dozens of complaints about the Soros-supported DA, including, “exhibiting unethical conduct by lacking candor to the courts” and “committing professional misconduct in violation of rule of professional conduct and engaging in impropriety and appearances of impropriety.”

The resolution also accuses Krasner of ignoring the plight of the crime victims he is sworn to represent, and contributing to the sharp rise in
crime through negligence and even deliberate actions.

There were 562 murders in 2021, the most in the 340-year history of the city. Under District Attorney Krasner, murders and violence occur in every part of the city at every hour of the day. Shootings on public transportation, in populated neighborhoods with families and children, near schools and in the center city business district have now become frequent and routine. Open air drug markets have become ubiquitous. He has decriminalized prostitution effectively destroying programs designed to rescue women from addiction and human trafficking. [He has] decriminalized retail theft resulting in numerous businesses leaving the city.

Gee, where have we heard this before?

Another Soros-backed DA in Los Angeles has been accused of the same misconduct and worse. George Gascon has ushered in an era of unprecedented crime and chaos in Los Angeles County since his election. Unfortunately, a recall failed due to signature-gathering technicalities.

In fact, as RedState Managing Editor Jennifer Van Laar pointed out, Gascon is basically responsible for the Soros DA recruiting program, and has bragged about being instrumental in getting Krasner elected.

“And, you know, people like [Philadelphia DA] Larry Krasner and others came to my office while they were running for office. In some cases we identified people to run for office, and then many would come in after getting elected….So, for instance Larry’s number two at one point spent almost a month going in and out of my office.”

Krasner fired over 30 assistant district attorneys upon taking office. The resolution accuses him of replacing those experienced attorneys with unqualified attorneys.

The legislation notes that upon assuming office, Krasner fired more than 30 assistant district attorneys, of which many were senior-level assistants and has “significant prosecutorial experience and knowledge of criminal procedure.”

It goes on to state that Krasner replaced these people with assistant district attorneys that “lacked any meaningful experience in prosecuting criminal cases, some of whom only recently graduated from law school.

Following Krasner taking office, he withdrew his office from the Pennsylvania District Attorney’s Association be cause he claimed that it “supported regressive and punitive policies.”

Instead of offering training related to subjects like human trafficking, witness examination, and trial management, he instead offered seminars like “a new vision for criminal justice in Philadelphia,” “deportation: the unforeseen consequences of prosecution in our  immigrant community,” and “Philadelphia and safe injection: harm reduction as public policy.”

If Krasner is successfully removed from his office, he will follow fellow Soros-backed DA Chesa Boudin, who was recalled from his San Francisco post earlier this year. Krasner’s mentor, George Gascon, remains in his Los Angeles position. As the empire of district attorneys Gascon has built begins to crumble, it looks like the emperor himself will remain on his throne until the voters can take another swipe at the office.

The Pennsylvania House of Representatives voted to impeach Krasner by a margin of 107-85.

President Joe Biden’s border agency has sent a small number of rescued Cuban migrants into a holding center at a U.S. base in Guantanamo Bay, Cuba, … END_OF_DOCUMENT_TOKEN_TO_BE_REPLACED

The White House reacted to news of widespread protests of coronavirus lockdowns in China, issuing a … END_OF_DOCUMENT_TOKEN_TO_BE_REPLACED

A glowing Washington Post review of “Downstate,” a play which attempts to sympathize with rapists … END_OF_DOCUMENT_TOKEN_TO_BE_REPLACED