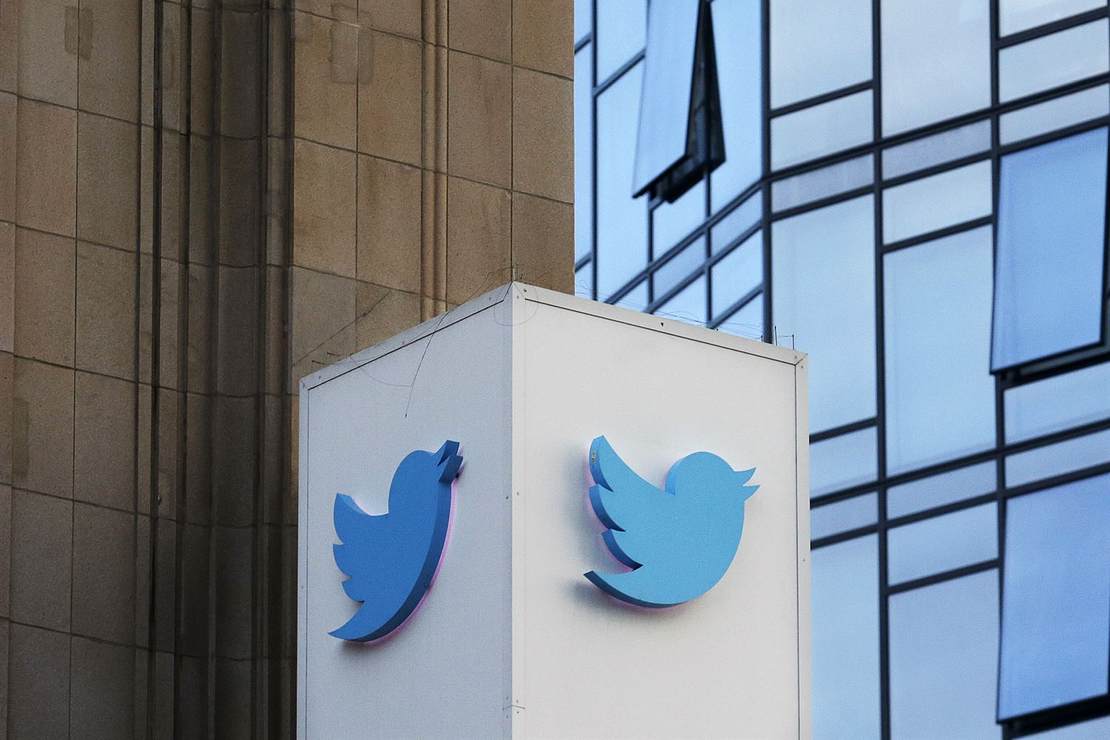 Remember back when Twitter started their full court press of censorship and account banning? Immediately after January 6, 2020, they began a huge purge. I lost 5000 followers overnight. Larger accounts saw even bigger losses. Coincidentally, it was only happening to conservative accounts. The progressive talking heads mocked and ridiculed the consternation from the right. Jake Tapper made a snide comment about not even being concerned about how many followers he’d lost because counting followers was beneath him. Of course, he boasts an account with over three million followers.

The left scolded the rest of us for our outrage. They pretended we were worried about popularity, when really it didn’t have anything to do with popularity. It was about reach, and Twitter was purposefully limiting the reach of conservative accounts through purging and shadow-banning. They made the complaints seem petty and narcissistic.

Build your own platform!

Some moneyed up Republicans did just that…and then they were banned from Amazon servers and app stores. You can build a platform, but if you can’t get it online, what good is it?

When we suggested that bias social media had helped influence 2020 elections (squashing Hunter Biden stories, deleting opinions as misinformation, etc.), the left scoffed at the idea. Social media is just a conversation space, and if you’re not following the rules of so-called “polite conversation” you’ve got to go. Nothing more, nothing less. They told us to stop whining about the non-existent influence of social media giants.

And then came Elon.

He’s hardly even begun to overhaul Twitter, and yet already Democrats in Congress are making noise about regulating Twitter. Very Important Opinion™ pieces about how “disinformation” could sway the next election began flying around. What will happen in 2024? What if Trump runs again, but this time without the restraints of social media censorship? What if *gasp* he actually reactivates his account? America cannot survive!

Failed Presidential candidate Amy Klobuchar appeared on CNN recently to express her concern that unfettered social media that embraces free speech could have an outsized influence on politics.

.@amyklobuchar threatens @elonmusk: “We have no rules when it comes to do they get to keep their immunity when they’re actually amplifying hate speech & misinformation … There are ways … we could put rules in place .. This should be a major focus for the Congress next year” pic.twitter.com/fzGdg7246n

As it turns out, conservatives were not crazy for suggesting that social media blackouts had a great influence on elections. When social media colludes with corporate media to squash legitimate stories, or even varying opinions on those stories, it does create a vacuum of sorts. The Democrat party understood this and swept in to fill the void with dangerous and harsh rhetoric about their fellow Americans on the right. It most certainly had an effect, but we weren’t supposed to notice.

Until now. Now they notice, because now the guy they don’t like is in charge of one of the most influential media platforms in the world. Their current frenzy has given away the game. They know damn well that controlling social media means controlling the flow of information and ultimately, the flow of the truth. Now that they aren’t in control, it’s a Problem™.

We’ve been right this entire time, and the freak-out fest proves it.

And what is really amusing is that Elon Musk doesn’t seem to be doing anything except taking off reins, not binding. Of course there still need to be moderation controls. Parler and Gab both learned the hard way why that is. People can get crazy from behind a keyboard (present company excluded, obviously) and if you don’t create an environment that people want to play in, your customers won’t show up. Still, Musk isn’t proposing censoring progressives. He’s just proposing not censoring (again, outside of typical moderation). In the deranged minds of progressives, having to compete on an even playing field equals DANGER, WILL ROBINSON!!!

They’re not even self-aware enough to acknowledge their admission. But the rest of us see clearly what we’ve known all along.

The internet is the great equalizer, when allowed to function autonomously, and Democrats – the party of Jim Crow and slavery – really do not care for equality.

Welcome to the RedState Weekly Briefing  — where we take a quick look at the week’s most viewed stories in case you missed any of them. Grab a cup of … END_OF_DOCUMENT_TOKEN_TO_BE_REPLACED

Florida Gov. Ron DeSantis, a popular figure on the political right who is widely viewed as someone … END_OF_DOCUMENT_TOKEN_TO_BE_REPLACED

CARACAS, Venezuela — A committee of the U.S. Department of Justice released a statement on Wednesday … END_OF_DOCUMENT_TOKEN_TO_BE_REPLACED