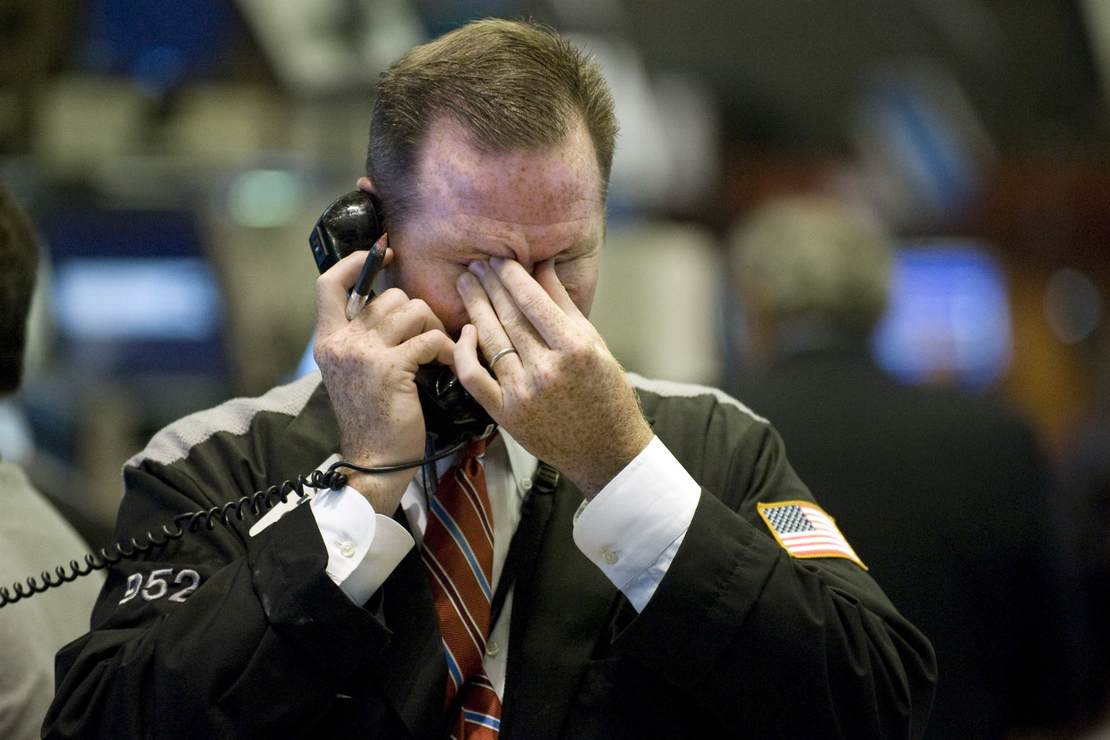 Big Tech has had a heck of a decade, with companies exploding their net worths, creating new billionaires seemingly on a daily basis, and watching their stock prices shoot through the roof. The COVID pandemic was especially good to them, as customers locked in their homes were forced to shop online and spend more time on social media than actually interacting with people in real life.

That run appears to be over. Major Silicon Valley firms are watching their market value shrink, they’re laying off tens of thousands of workers, and their stock prices are plummeting. There’s a good chance your next barista at Starbucks (if they haven’t closed due to high crime) will be a laid-off software engineer.

It’s been a rough week in tech..

All of Big Tech is now in freeze. Tough being someone seeking roles rn

The departures are solidifying a feeling in Silicon Valley that the bull market of the past decade—which created massive amounts of wealth for tech investors, workers and the broader economy—is decidedly over, conjuring an image of what the rest of the economy could experience if a predicted recession materializes.

Why is this happening? Executives blame a changing post-COVID reality:

Executives at the companies making the cuts blamed a variety of interconnected factors—overzealous hiring during the pandemic, a slowdown in e-commerce activity and people spending less time online as in-person events return.

Rising interest rates due to inflation are also hampering businesses, as borrowing becomes much more expensive and investing in startups becomes less feasible.

Especially bizarre given that almost no one came to the office. Estimated cost per lunch served in past 12 months is >$400.

While it’s easy to make fun of pampered tech workers lounging around in spa-like “campuses,” real people will be affected. A lot of them:

The week’s layoffs bring the total number of displaced tech employees in 2022 to just over 120,000, according to fyi, a layoff tracker run by tech founder Roger Lee.

Tech workers who previously could have counted on dozens of offers for their skills will now have to compete for jobs with thousands of other people.

Tech recruiting companies are reporting a surge in calls from applicants who suddenly find themselves out of a job. Many will have to lower their expectations:

Semil Shah, a general partner at venture capital firm Haystack, estimates there may be as many as 25,000 to 50,000 out-of-work tech people on the Bay Area job market over the next few months. Salaries will go down, and people will take jobs they might not have considered earlier.

This downsizing has been a long time coming, as companies vastly overestimated the demand for e-commerce and the need for more employees as the pandemic grew to be less of a crisis. E-commerce, Big Tech, and social media are here to stay, and while there will be winners and losers in the near term, this is not a death knell for the sector. It’s just a giant wake-up call.

Florida woman Amanda Ramirez is suing Kraft Heinz Foods Company after her cup of microwavable macaroni and cheese took longer than 3.5 minutes to be … END_OF_DOCUMENT_TOKEN_TO_BE_REPLACED

China has been locking its citizens down for over two years under its zero-COVID policy, and it's becoming more and more clear that this isn’t just … END_OF_DOCUMENT_TOKEN_TO_BE_REPLACED

Famed comedian Jay Leno has struck again, but this time, no one's laughing. At least not heartily.As he has regularly for the last three decades or … END_OF_DOCUMENT_TOKEN_TO_BE_REPLACED

A recent report by CriticalRace.org found that 58 of the top 100 medical schools in the United … END_OF_DOCUMENT_TOKEN_TO_BE_REPLACED

Shelby County is a speck of blue in ruby-red Tennessee; one of just four counties to vote for … END_OF_DOCUMENT_TOKEN_TO_BE_REPLACED

Who knew that the free press was so anti-free speech? I mean, I guess we all did to some extent, but … END_OF_DOCUMENT_TOKEN_TO_BE_REPLACED