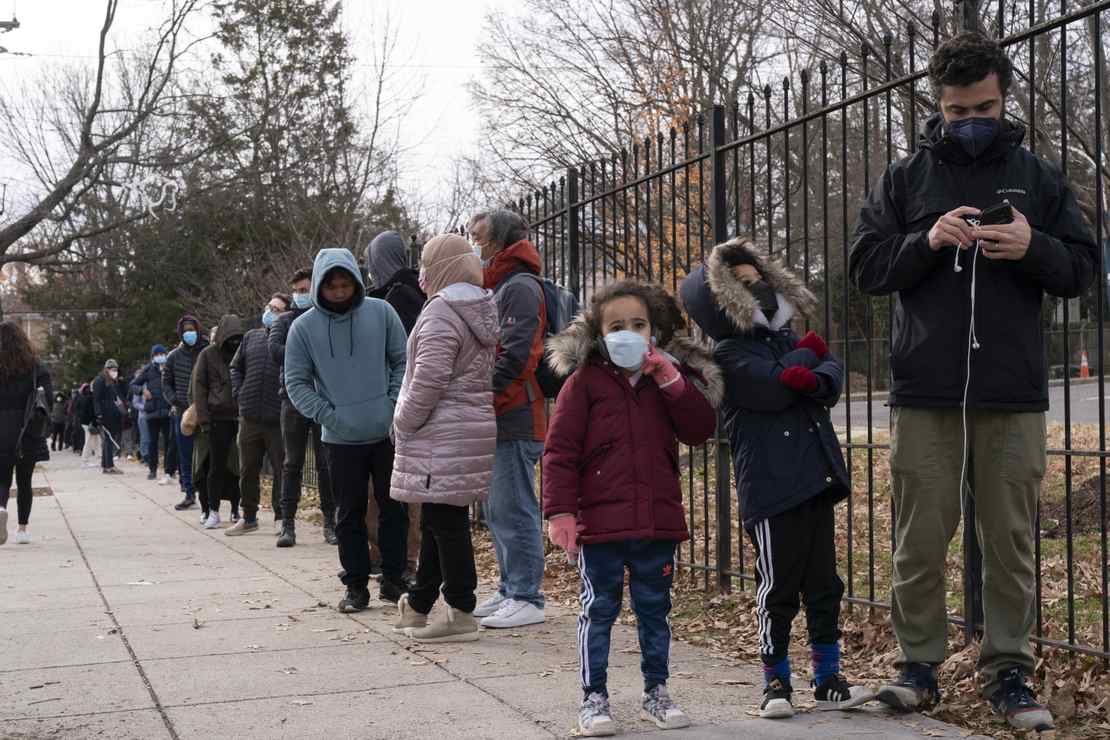 On Halloween, Emily Oster wrote an article for the Atlantic about COVID mandates and the draconian lockdowns. The title of her piece was “Let’s Declare a Pandemic Amnesty.” She wants to be friends now. Kinda. Her article wasn’t just about mandates and lockdowns, it was her contrition that, gosh, her side might have been wrong. She asked that those who refused to be cowed (and who turned out to be right) should offer grace to the bullies. The absurd mandates, gaslighting and witch-hunting from elected politicians and non-elected bureaucrats might have been wrong but heck, ruining lives and wrecking the economy was all done in good faith. Sorry.

In her opening paragraph, Oster described how she and her family wore cloth masks outdoors. Oster describes how she conditioned her four-year-old to yell “SOCIAL DISTANCING!” at total strangers. She added that at the time she turned her kid into a tiny tyrant, “we didn’t know” that transmission in the sun-drenched open air was “vanishing rare.” Actually, we did know, Emily. Unless you were a card-carrying cultist, or you had the IQ of a cumquat or the common sense of a Darwin Award winner, you knew that wearing a cloth mask on a beach was Kabuki theater. I wasn’t confronted by Emily’s junior Fauci but I was insulted by people like her. People wearing masks gave me space like I was a rabid bear. They signaled their disgust with my rule-breaking with palms out and saucer eyes. On one occasion a woman yelled at me from 50 yards away. She demanded that I put a mask on. Up to a few months ago, I saw preschoolers in the park wearing masks.

In Florida, a local attorney came to fame when he bought a grim-reaper costume and attempted to shoo away people on the beach. That attorney, named Daniel Uhlfelder, ran for Attorney General in Florida. He didn’t even make it out of the Democrat primary. Even Democrats had tired of his act.

I don’t know about the rest of the country but here in California, we are still required to wear a mask if we visit a hospital or a doctor’s office. Ironic. There is a recent report in “Nature” outlining that tests were done on 12 different types of face masks and that titanium dioxide (TiO2), was found in the mask fibers. Titanium dioxide is a suspected carcinogen. We won’t know the long-term effects of breathing in toxins like titanium dioxide for a very long time. Cancers caused by governments requiring all-day mask-wearing won’t be a known quantity for several years so the scolds can still say there is “no evidence” to back up the claim.

Children forced to “remote learn” didn’t, in fact, learn much of anything. Test scores dropped. When children returned to school and were subjected to mask mandates, besides breathing in potential cancer-causing toxins our children suffered psychologically from the lack of facial cues. When all they could see were a pair of eyes they fell even further behind. There’s so much empirical evidence that mask mandates didn’t stop or even lower the spread of COVID-19 that even the social media scolds have come around and now  “masks didn’t work” is anathema.

Remember when lockdowns were needed to “stop the spread”? Two weeks to stop the spread turned into two months and then stretched into the next year. Lockdowns ruined lives and wrecked businesses. The argument that cultists offered was that lockdowns were “awful but necessary.” Families were prevented from seeing aging parents and grandparents. Old people died, alone, never touching a family member as they shed their mortal coil. Maybe we would have “understood”  if there had been some truth. There wasn’t. There is little to no evidence that lockdowns worked. In February 2022, Johns Hopkins University produced a paper through its Institute for Applied Economics that concluded COVID lockdowns did little to nothing in reducing mortality rates but they did “enormous” damage: The authors concluded:

“While this meta-analysis concludes that lockdowns have had little to no public health effects, they have imposed enormous economic and social costs where they have been adopted. In consequence, lockdown policies are ill-founded and should be rejected as a pandemic policy instrument.”

Sweden didn’t lock down. Its decision to remain open was pilloried by the “experts.” But Sweden kept its businesses and schools open and that decision turned out to be the correct one, with the “experts” tucking their tails.

There is mounting empirical evidence that mask mandates didn’t stop or even slow the spread of COVID-19 – and lockdowns cost far more than any minimal benefit to health. It’s no wonder that COVID scolds who, for instance, instructed their children to yell at people, now want forgiveness. I’ll think about it.

I’ve given it some thought. No

Police in Boston have made several gruesome discoveries in one particular apartment this month: The remains of four infants have been found after a … END_OF_DOCUMENT_TOKEN_TO_BE_REPLACED

Riots broke out on Sunday in Brussels, the de facto capital of the European Union, and spread to … END_OF_DOCUMENT_TOKEN_TO_BE_REPLACED

Typically, when we watch human rights violations across the globe from the comfort of our American … END_OF_DOCUMENT_TOKEN_TO_BE_REPLACED