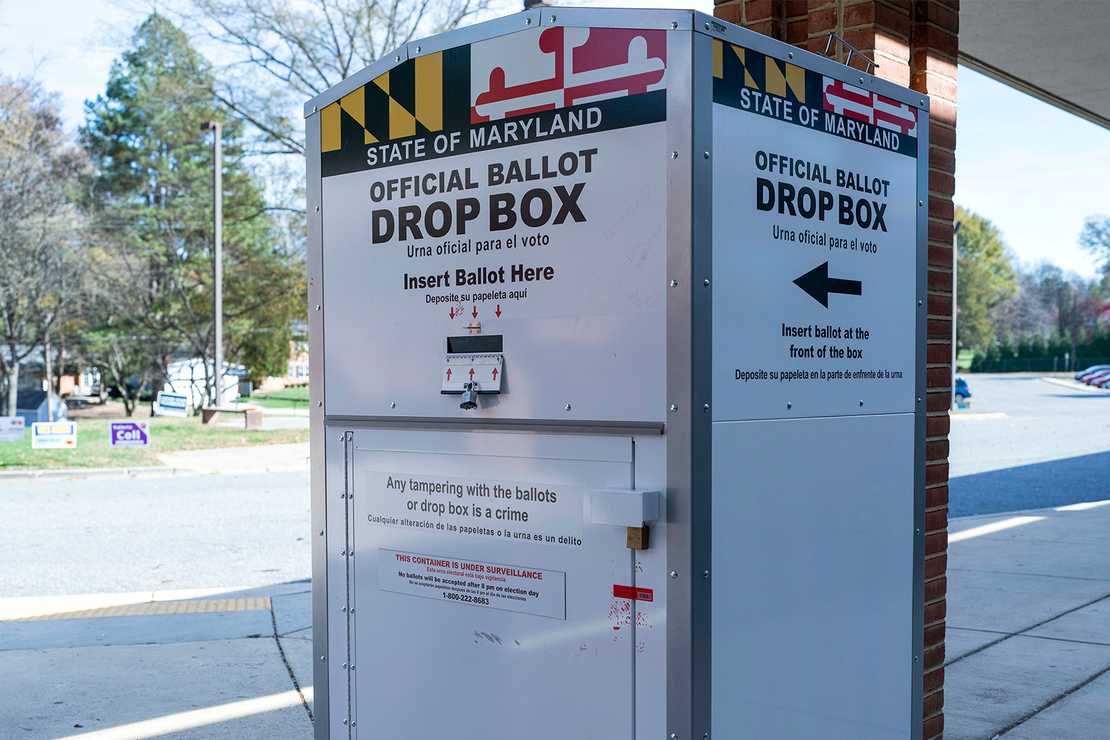 Conservatives and Republicans are still doing a post-mortem of sorts after the disappointing outcome of the midterm elections. Much of the focus has centered on determining who is responsible for the GOP’s abysmal performance.

But the method of casting and collecting votes has come under scrutiny just as it did after the 2020 presidential election. Once again, Democrats benefitted from encouraging voters to vote by mail and employing ballot harvesting practices. On the other side, Republicans stuck with their typical approach, which involves trying to encourage its voters to show up on election day in force to support their candidates.

Now that the elections are over, Republicans are debating whether they should continue to use the same approach to winning elections, or if they should adopt the methods Democrats are using. Some believe that it would be more effective for conservative politicians to roll back some of the allowances made during the COVID-19 pandemic. They argue that the extended early voting periods and mail-in ballots are no longer necessary.

Nevertheless, the era of mail-in voting and ballot harvesting is upon us. So far, only Democrats have taken advantage of this new season.

Ballot harvesting is when a person who is not related to a voter, and who may be employed by a political campaign, a political party, an interest group, a PAC, or whomever, or who may simply be a volunteer, takes possession of a completed, sealed mail ballot from a voter and returns that ballot to elections officials for the voter.

Ballot harvesting is not supposed to include “helping” a voter fill out their ballot, filling out the ballot for them, helping a voter research candidates, encouraging them to vote for a particular candidate, or paying for a voter’s blank ballot.

Conversely, others insist that getting the right people in office to rescind the new measures is not a tenable solution. Indeed, they have to win elections under the new system to even be in a position to change the laws. These folks essentially believe that if we can’t beat ‘em, we should join ‘em. They think the best way forward is to beat the Democrats at their own game.

Christian Adams, president of the Public Interest Legal Foundation, told The Daily Signal that mail-in voting is a “terrible policy” but that it is popular with the public. He argued that election integrity advocates should work to make the system “as clean as possible.”

“The reality is that voters seem to like [voting by mail] and it’s a fantasy to think it will disappear,” he said.

“The idea that Republicans vote on Election Day and Democrats vote early is not sustainable in the long run for Republicans,” Adams added.

Jason Snead, executive director of the Honest Elections Project, argued that Republicans should use ballot harvesting and mail-in voting until they can get in a position to reform them.

“It’s a false choice,” he said. “You can play by the rules as they exist and still advocate for reforms.”

In a piece for The Federalist, author Eddie Scarry acknowledged:

There isn’t just one reason for the shortcomings but none are more important than the party’s neglect in adapting to our new jungle of an election process.

Scarry continued, noting how Republicans went about business as usual as Democrats exploited the new system to their benefit.

However, other conservatives believe the better course of action would be to push for ending mail-in voting and ballot harvesting. “They’re happy to drive to the booth and wait their turn. But the new reality is that elections are happening for weeks before the designated day for official in-person voting,” he wrote.

Newsweek opinion editor Josh Hammer posted a tweet in which he called on Republicans to “end the vote-by-mail/ballot-harvesting regime or cease to be a major political party.”

Republicans, end the vote-by-mail/ballot-harvesting regime or cease to be a major political party.

ALL Ballot Harvesting should be eliminated. Period.

Others have suggested that Republicans won’t be able to do ballot harvesting as effectively as Democrats, especially since they are late to the game.

So which is the best way to move forward?

One of the biggest mistakes I believe President Donald Trump made when campaigning in 2020 was insisting that his voters wait until election day to show up to the polls. He and his team, along with conservatives in the media, discouraged mail-in voting. But some folks saw how the tide was beginning to turn and suggested this might not have been the best strategy.

As much as the mail-in voting and ballot harvesting are fraught with issues, I lean towards pushing Republicans to go all in on the practice. Adams is right when he suggests that mail-in voting is popular among the voting public. Trying to remove this system wouldn’t play well among voters and could cost Republicans politically. It appears this is the wave of the future when it comes to elections, and the GOP would not be wise to stick to business as usual.

Moreover, if the GOP can use these systems to get more of them elected, they will be in a position to enact the reforms needed to ensure a level of security. But the bottom line is that if we don’t get candidates elected to office, we won’t be able to do anything about the system except complain. Right now, Democrats possess an advantage that Republicans can’t afford to ignore. The next presidential election is closer than we think. If we want to stop the left from continuing to advance its agenda, it just might be time for us to adapt and execute.

Police in Boston have made several gruesome discoveries in one particular apartment this month: The remains of four infants have been found after a … END_OF_DOCUMENT_TOKEN_TO_BE_REPLACED

Riots broke out on Sunday in Brussels, the de facto capital of the European Union, and spread to … END_OF_DOCUMENT_TOKEN_TO_BE_REPLACED

Typically, when we watch human rights violations across the globe from the comfort of our American … END_OF_DOCUMENT_TOKEN_TO_BE_REPLACED