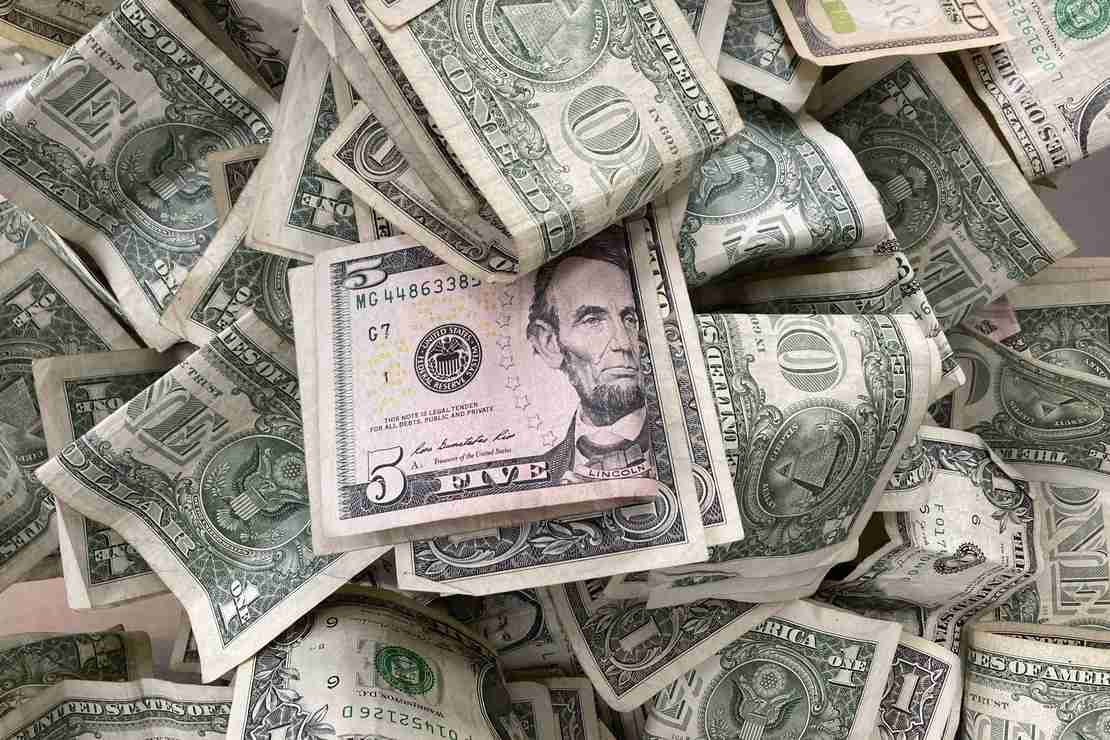 If Adam Smith were alive today, he’d ask why the Great British Pound is in freefall relative to the US Dollar.

Smith wasn’t an economist; he was a Scottish professor of Moral Theology at Glasgow University when he wrote his important book, considered the bible for classic liberal trained economists, An Inquiry into the Nature and Cause of the Wealth of Nations.

Smith would have no tolerance for why there exists a foreign exchange market! He would say to us; currencies should be quiet! And not become the story or the subject.

He’d remind us that currencies are, at their most simple, to be used as a unit of exchange and a store of value in service to contracts between willing buyers and sellers.

He’d then explain why currencies aren’t supposed to be bought or sold, i.e., “exchanged,” except as a reliable, honest medium of exchange to facilitate free trade between free nations and empower local commerce at home.

In other words, the exact opposite of what is happening.

He’d also suggest that if we get into the “business” of speculating on the momentary value of a currency relative to other currencies, the inevitable result will be asset price swings, asset bubbles, and manufactured recessions as the supply and demand equilibrium is constantly interfered with, interrupted, and manipulated.

Finally, Smith would know immediately this didn’t happen by accident. But instead, an immoral scheme by the corrupt financial elites who figured out how to game the financial system to further enrich themselves at the expense of the working class.

It is worth noting that in 1776 when Adam Smith was in England writing his book, The Wealth of Nations, Thomas Jefferson was in Philadelphia writing the Declaration of Independence.

Together, these two works represent the most important intellectual contributions to the world. One relates to free markets, free trade, and the morality of prosperity, and the other relates to liberty, the morality of freedom, and the protected guarantees of our inalienable rights endowed by our Creator.

If you believe it is an accident of history that these two brilliant God-fearing men, who penned these works on opposite sides of the Atlantic, having never met each other, nor even had a conversation with each other, you’re not paying attention.

Manic Contrarian is the former head of several heady trade groups, associations and watchdog organizations. His political and economic views are his own and by necessity should also represent the views of every freedom and peace-loving American. Manic can be reached at: 805.990-2494.

Police in the U.K. launched 60 investigations into allegations that two men raped a British woman. However, now the woman who claimed to be a sexual … END_OF_DOCUMENT_TOKEN_TO_BE_REPLACED

I must confess I don’t watch fishing competitions, the result in the Lake Erie Walleye Trail competition that occurred on Friday certainly captured my … END_OF_DOCUMENT_TOKEN_TO_BE_REPLACED

Florida is beginning its recovery after being slammed by Hurricane Ian, and Gov. Ron DeSantis has a … END_OF_DOCUMENT_TOKEN_TO_BE_REPLACED

A New York man claimed that he was paid $21,000 for trading in 3D-printed guns at a government … END_OF_DOCUMENT_TOKEN_TO_BE_REPLACED

Once upon a time, back when “Saturday Night Live” was funny on a consistent basis in the late 1980s, … END_OF_DOCUMENT_TOKEN_TO_BE_REPLACED