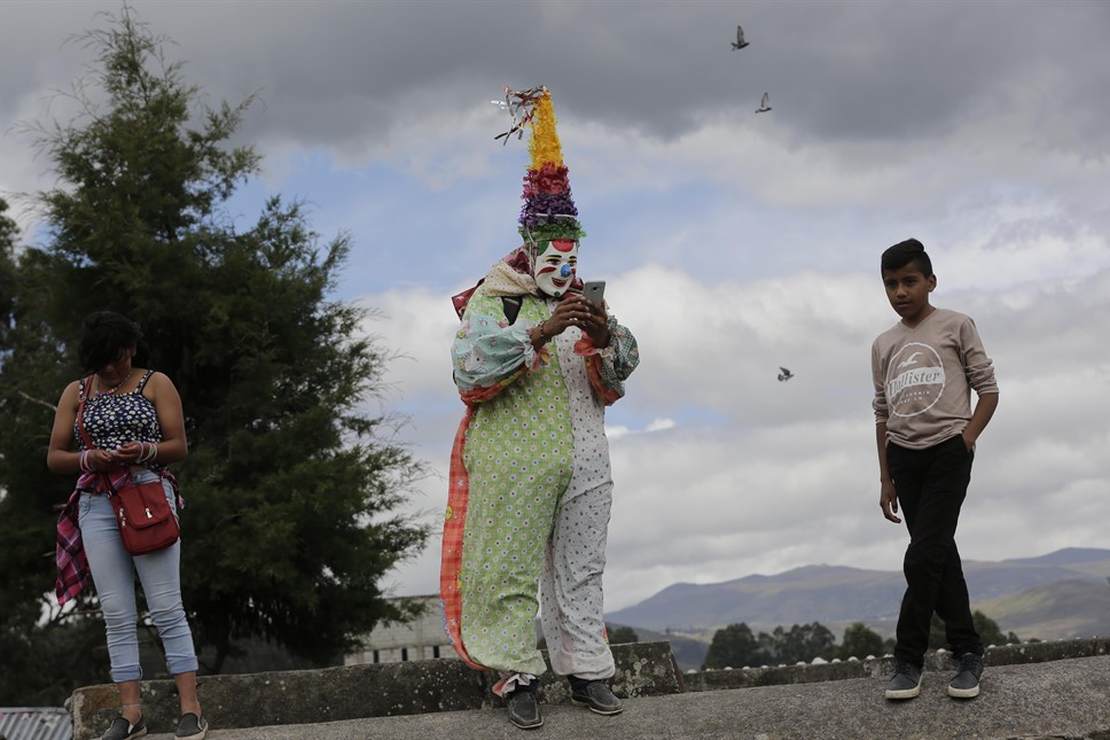 If you ever wondered who the softest people on the planet are, we’ve definitively gotten an answer over the last few months. And all it took was an eccentric, trolling billionaire buying Twitter.

Ever since that acquisition took place, journalists have been migrating to a platform named “Mastodon” because Twitter is apparently a bastion for “hate” now. How exactly Mastodon works, I’m too lazy to research, but the gist of it is that people start “servers” that operate a bit like old-school listservs.

Sure enough, it didn’t take long for the social media site (or whatever it is) to turn into a hilarious mean girls club. In fact, things have gotten so bad that “Stux,” who I presume is either the founder of and/or some kind of director at Mastodon, is already complaining.

It’s like one big experiment to see how journalists operate in an environment that caters to their worst biases. The result? An unworkable deluge of people reporting each other for wrong-think, to the point where Mastodon can’t handle all the requests. There’s something deeply comedic about that, watching the press eat their own in a vain attempt to gatekeep.

In fact, the attempt to curate each other’s content has reached such parodic levels that the infighting is only intensifying.

You genuinely have to be kidding me with this.

There are people I respect on that server but I had no idea they’d be the kind of people invested in “we’re too fancy to be seen with someone who only writes a beer blog” country-club classism.

Heidi has pronouns in her bio, so you can figure out what her political persuasion is. That makes it all the better that she seems genuinely shocked that her fellow journalists would stoop to elitism in order to advance their own personal prerogatives. Who could have guessed that a bunch of spoiled, overpaid brats, many born with a silver spoon in their mouths, would think they and they alone hold the moral authority necessary to decide what is right and true? Truly shocking stuff.

This is why Musk buying Twitter was so important. I can’t say for sure that I’ll agree with every decision he makes from here. What I can say is that the political realm is just a little bit saner today than it was prior. Journalists no longer have the power to dictate via their connections who gets to say what. That’s a good thing, and it’s made Twitter a far more enjoyable experience. As for those who object, they can always learn to code. I hear Musk is hiring.

Police in Boston have made several gruesome discoveries in one particular apartment this month: The remains of four infants have been found after a … END_OF_DOCUMENT_TOKEN_TO_BE_REPLACED

Riots broke out on Sunday in Brussels, the de facto capital of the European Union, and spread to … END_OF_DOCUMENT_TOKEN_TO_BE_REPLACED

Typically, when we watch human rights violations across the globe from the comfort of our American … END_OF_DOCUMENT_TOKEN_TO_BE_REPLACED