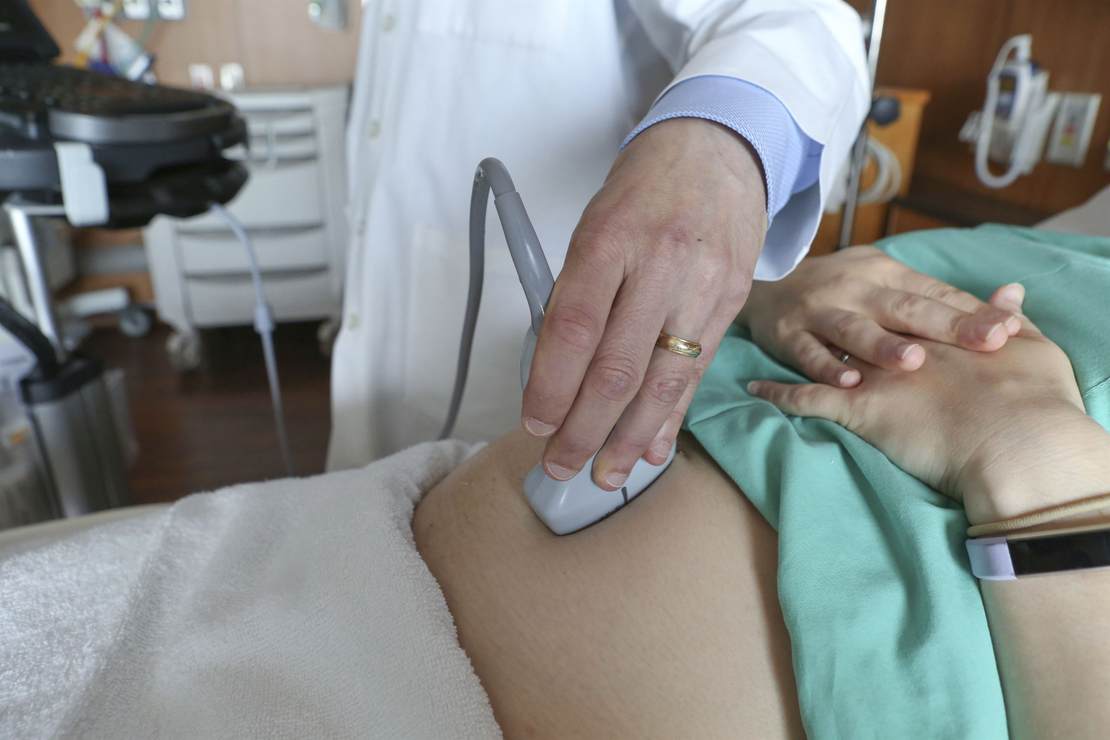 For any men wanting to donate blood, make sure you’re medically self-aware.

For example, you should be adequately informed as to whether you’ve been impregnated.

Such was a lesson reportedly learned by Leslie Sinclair this month. The central Scotland resident had hoped to give life-sustaining fluid to others in need. Sadly, the effort encountered coagulation.

According to the Daily Mail, the 66-year-old was handed a form asking if he was currently pregnant. Furthermore, the facility needed to know if he’d been knocked up within the last half-year.

The inquiry left him less than impressed:

When he complained that as a man in his 60s this question did not apply and he should not have to answer it, Mr Sinclair said staff at the clinic told him they could not accept his blood.

It’s a real shame, as the UK’s blood supply is disconcertingly low:

The stand-off took place as NHS England launched a campaign earlier this week to recruit a million more blood donors over the next five years after numbers fell during the pandemic. The Scottish National Blood Transfusion Service (SNBTS) began a drive earlier this month to find 16,000 new donors in the coming year.

But ours is an era of updated priorities. Evidently, inclusion > life.

It emerged [Thursday] night that all potential donors are asked if they are pregnant to “promote inclusiveness” and because pregnancy is “not always visually clear.”

Of course, Leslie could’ve simply provided his womb’s particulars; but in the end, he decided the state of his uterus was no one’s right to know.

Angry at the refusal to take his blood, Mr. Sinclair walked away and last night told of his frustration at the “nonsensical” decision.

Leslie is neither the first nor the last man to be scrutinized over his ovaries. Medicine is moving toward a sex-blind approach:

To Be Inclusive of Non-Binary Parents, Hospitals Nix the Terms ‘Breast Milk’ and ‘Father’

University Renames Its Women’s Clinic Because ‘Women’ Was Medically Inaccurate

Hospitals Are Starting to Ask Men if They’re Pregnant

“I am angry because I have been giving blood since I was 18 and have regularly gone along. I’m very happy to do so without any problem.”

Over fifty years, the man has contributed 125 pints.

But this was the first time he’d seen the question concerning pregnancy.

“I pointed out to the staff that it was impossible for me to be in that position, but I was told that I would need to answer. Otherwise, I couldn’t give blood.

“I told them that was stupid and that if I had to leave, I wouldn’t be back. And that was it. I got on my bike and cycled away.

“It is nonsensical, and it makes me angry because there are vulnerable people waiting for blood, including children, and in desperate need of help. But they’ve been denied my blood because of the obligation to answer a question that can’t possibly be answered.”

Mr. Sinclair said his wife Margaret, 59, was also appalled, adding: “She just can’t understand it, either.” Pregnant women must wait six months after giving birth to donate blood. Mr Sinclair, a retired driver for an engineering company, went to the Albert Halls in Stirling to give blood on Wednesday.

“As a public body, we take cognizance of changes in society around how such questions may be asked without discrimination and have a duty to promote inclusiveness — therefore, all donors are now asked the same questions.”

It’s a new world, and old-schoolers like Leslie Sinclair must adjust. But on the other side of conversion, news is good: The medical apparatus is well-trained and at the ready:

Report: University Schools Midwifery Students on the Handling of the Birthing Penis
https://t.co/TIDjezVS2E

George Washington University Decolonizes Itself by Displacing Its Mascot

‘Zackly. What could possibly go wrong? Moreover, it’s not like some of us haven’t predicted it from the very beginning. TikTok, the popular … END_OF_DOCUMENT_TOKEN_TO_BE_REPLACED

The New York Times reports that police are seeking a 22-year-old white man in connection with the July 4 Highland Park attack. The individual is … END_OF_DOCUMENT_TOKEN_TO_BE_REPLACED

We’ve seen a lot of the left losing their minds over the Supreme Court’s decision to overturn Roe v. Wade while Democratic lawmakers have done all … END_OF_DOCUMENT_TOKEN_TO_BE_REPLACED

It’s difficult to be impressed by anything the Biden-Harris Administration is up to these days, but … END_OF_DOCUMENT_TOKEN_TO_BE_REPLACED

There are 91 U.S. military veterans in the 117th Congress: 17 serve in the Senate, 74 serve in the … END_OF_DOCUMENT_TOKEN_TO_BE_REPLACED

Happy Independence Day, Americans! On today’s podcast, I talk about one of the greatest recent … END_OF_DOCUMENT_TOKEN_TO_BE_REPLACED

Progressives accuse conservatives of single-handedly killing American democracy. And unless you are … END_OF_DOCUMENT_TOKEN_TO_BE_REPLACED