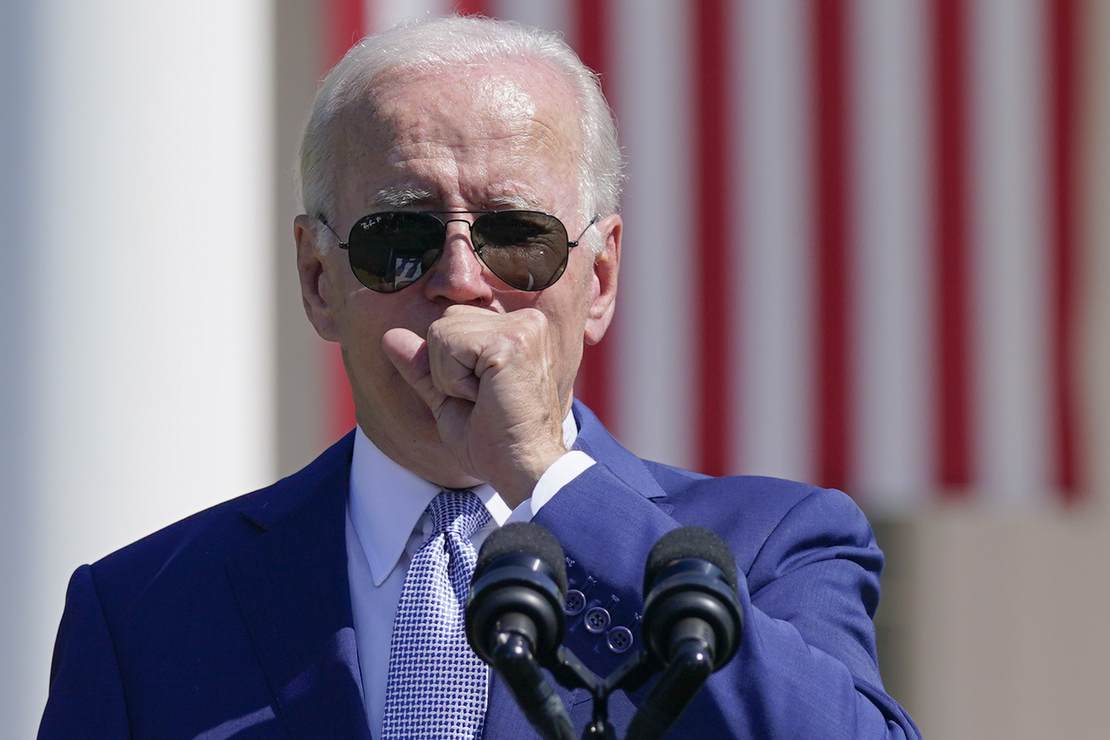 In a court filing on Tuesday morning, the Pacific Legal Group filed the first lawsuit against the Biden administration and its student loan forgiveness plan, paving the way for a long-expected legal challenge to the controversial loan forgiveness.

The suit, dated September 27, was filed on behalf of one of the plan’s beneficiaries, Frank Garrison, against the U.S. Department of Education and Secretary of Education Miguel Cardona and claims that the move created a sudden, taxable event for Garrison, putting an even bigger burden on him than the student loan was.

In the rush, the administration has created new problems for borrowers in at least six states that tax loan cancellation as income. People like Plaintiff Frank Garrison will actually be worse off because of the cancellation. Indeed, Mr. Garrison will face immediate tax liability from the state of Indiana because of the automatic cancellation of a portion of his debt. These taxes would not be owed for debt forgiveness under the Congressionally authorized program rewarding public service. Mr. Garrison and millions of others similarly situated in the six relevant states will receive no additional benefit from the cancellation—just a one-time additional penalty. Nothing about loan cancellation is lawful or appropriate. In an end-run around Congress, the administration threatens to enact a profound and transformational policy that will have untold economic impacts. The administration’s lawless action should be stopped immediately.

The filing, which was first reported on by National Review, explains that Garrison received a loan as part of the Public Service Loan Program, and while most who qualify for loan forgiveness have to apply, he does not. His loan forgiveness is automatic.

In other words, Biden has created an even bigger burden on Garrison and has done so illegally. Biden undercut his own justification for the bailout in that disastrous 60 Minutes interview, and now he is going to have to face the music on that.

“Despite the staggering scope of this regulatory action,” the lawsuit states, “it was taken with breathtaking informality and opacity. The Department did not undertake the notice-and-comment process required for rulemaking, much less solicit any public input. It did not even issue a formal order or directive setting out its cancellation program.”

The case was filed in the United States District Court for the Southern District of Indiana.

With each passing day, the media narrative of a “Democrat comeback” ahead of the midterm elections drifts further and further away from reality. This … END_OF_DOCUMENT_TOKEN_TO_BE_REPLACED

The mainstream media isn’t too happy with me after I denounced Amazon’s attempts to DEI Tolkien’s works. Piece after piece has come out accusing me of … END_OF_DOCUMENT_TOKEN_TO_BE_REPLACED

Dr. Leah Torres who describes herself on Twitter as an "OB/Gyn providing evidence-based medicine" and a "Sex-positive, gender-affirming repro health … END_OF_DOCUMENT_TOKEN_TO_BE_REPLACED

Some bad news on the legal front on Monday from the Supreme Court. The Supreme Court has declined to hear a case challenging Joe Biden’s vaccine … END_OF_DOCUMENT_TOKEN_TO_BE_REPLACED

"The Handmaid's Tale" is a story of a dystopian future in the United States where women are reduced to property of the state, birth rates plummet, and … END_OF_DOCUMENT_TOKEN_TO_BE_REPLACED

A Christian nurse in the United Kingdom is suing a health clinic in North London, claiming the … END_OF_DOCUMENT_TOKEN_TO_BE_REPLACED

On Monday, Planned Parenthood officials announced plans for a mobile clinic that will travel to the … END_OF_DOCUMENT_TOKEN_TO_BE_REPLACED