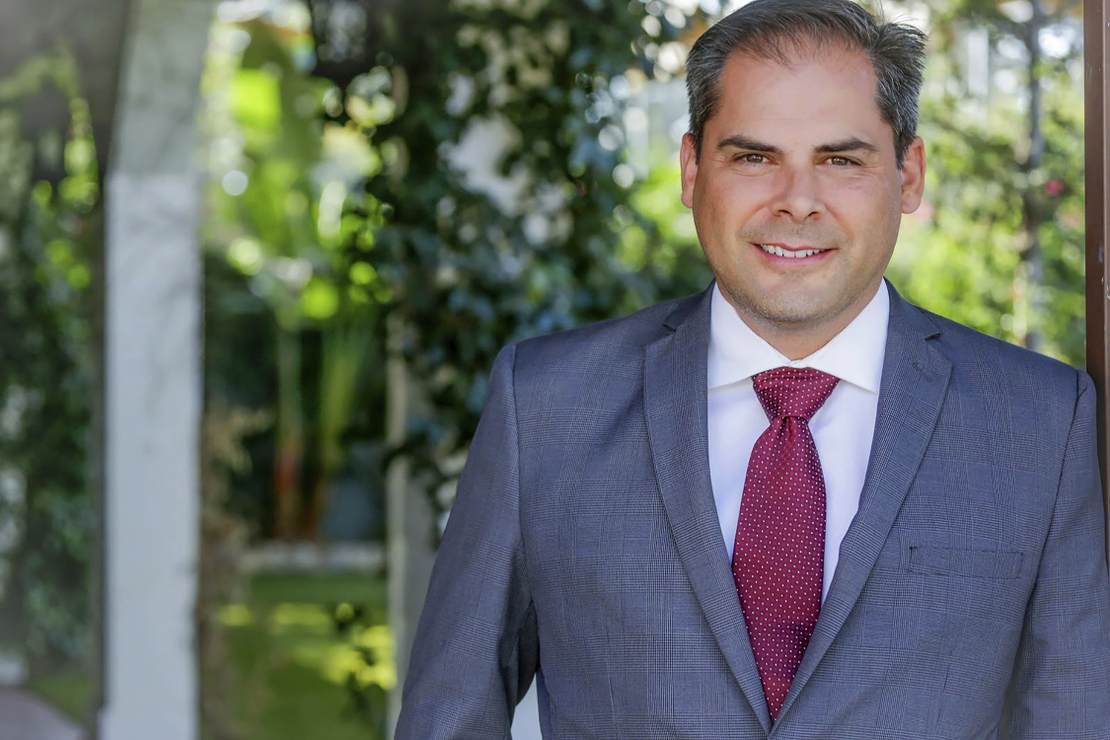 Third time’s a charm for Rep. Mike Garcia (R-CA27); not so much for former Assemblywoman and perpetual politician Christy Smith. The congressional incumbent has won his race 54 percent to 45 percent. This is a resounding victory for Garcia, and another embarrassing defeat for Smith.

While Decision Desk HQ called the race on Tuesday evening (November 15th), with a sizeable lead after the polls closed on November 8, Garcia declared victory in a tweet on November 9.

Proud to have the privilege of continuing to represent the new CA-27 for 2 more years! We have lots of work to do to fix our nation’s crisis and get it back on track. Thank you CA-27 for the resounding victory! pic.twitter.com/9bd6M752UF

Either Garcia knew something others did not, or he simply was tweaking his opponent, who tweaks quite easily. Smith responded in a long, rambling tweet thread where, while not conceding the race, she acknowledged that margins had narrowed significantly enough that when all the votes were finally counted, Garcia would still hold his seat. Now it is a declaration fulfilled. Garcia’s win brings the GOP House Majority to 219 seats.

When we first encountered businessman and candidate Mike Garcia in June of 2020, he was the Republican trying to win a special congressional election over former Democrat Assemblywoman Christy Smith for the former-District 25 seat. Disgraced Rep. Katie Hill was forced to resign after allegations of sexual misconduct and abusing her congressional office came to light through the ace reporting of our Managing Editor Jennifer Van Laar. Garcia won that race handily, despite California being in the midst of lockdowns and forced into mail-in-only voting.

But that election was only to finish out Hill’s term. Garcia was required to run again in November of 2020, and Smith was also his opponent in this race. This race was less defined and overshadowed by the presidential election. Garcia managed to squeak out a victory, but only with 333 votes.

Smith is a political darling who the Labor unions and the California Democrat Party love to prop up, despite the fact that she has now lost to Garcia twice. In an act of pouring milk on stupid and happily slurping it down, the party backed Smith for a third go-round. California redistricting took away rock-ribbed Republican Simi Valley from this district and added Democrat-leaning portions of Northwest Los Angeles. The district was renumbered from 25 to District 27 ( CA-27), so apparently, Democrats saw this as their chance to once again flip the seat as they had done in 2018.

Almost three years of incumbency has only helped Garcia, and Smith simply did not have the currency, ground game, or the juice to wrest the seat from Republican control. Garcia understood the people of his district, focusing on inflation and helping families with the astronomical costs of living in California. Smith focused on Dobbs, Social Security, and Democracy in peril. None of these moved the needle in her favor.

Welcome to the RedState Weekly Briefing  — where we take a quick look at the week’s most viewed stories in case you missed any of them. Grab a cup of … END_OF_DOCUMENT_TOKEN_TO_BE_REPLACED

Florida Gov. Ron DeSantis, a popular figure on the political right who is widely viewed as someone … END_OF_DOCUMENT_TOKEN_TO_BE_REPLACED

CARACAS, Venezuela — A committee of the U.S. Department of Justice released a statement on Wednesday … END_OF_DOCUMENT_TOKEN_TO_BE_REPLACED