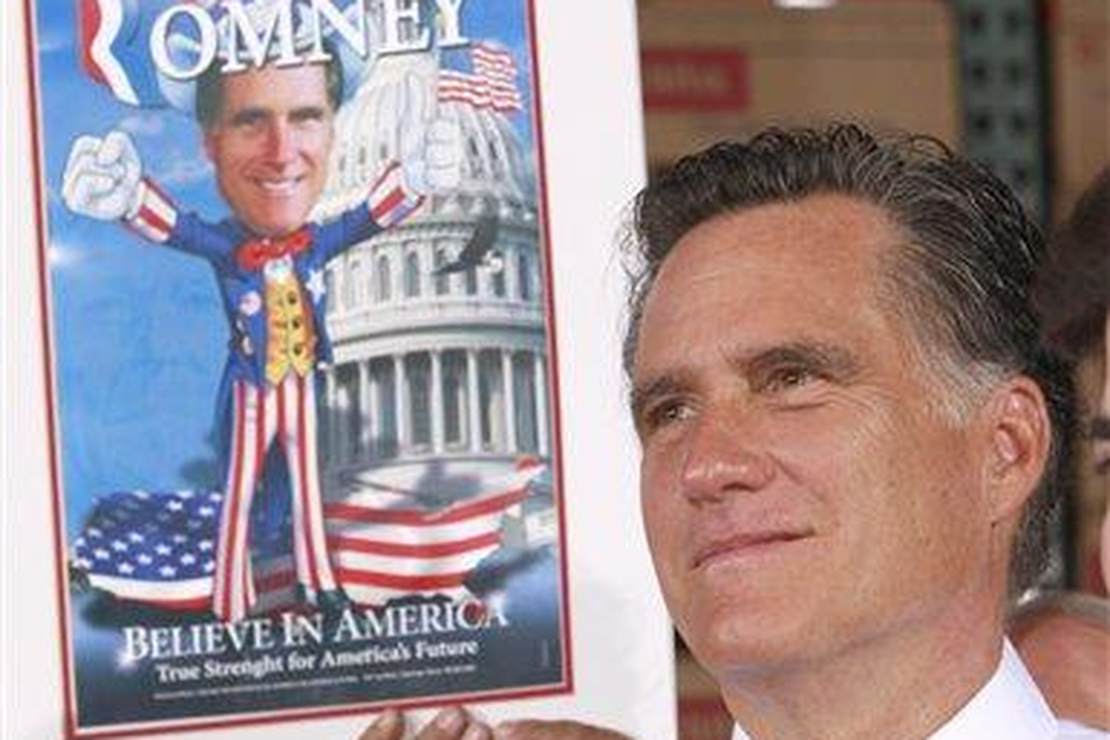 I am grateful for the support of my Senate colleagues. Together, we will continue the fight for the American people. The failures of the Biden Administration and Democrats have damaged our nation for long enough. pic.twitter.com/EyeeWg7ySg

… that’s correct. No Mitt Romney. Instead, the Grandfather of Overly Gelled Hair has, by not endorsing Lee, de facto endorsed legendary 2016 independent Presidential candidate and even more legendary TDS-blinded blithering idiot Egg McMuffin … er, Evan McMullin. He managed to stop prattling about his unshakable belief that Trump is Putin’s puppet long enough to notice this fact.

.@MikeLeeforUtah couldn’t make it any more clear: He’s more concerned with keeping the support of his DC buddies than doing right by Utahns. Noticeably missing? Support from Sen. Romney. https://t.co/9q0Vrq8wb0

It‘s so cute how McMullin pretends to be a Man For The People Of My State, when he’s spent most of his adult life skulking around Washington D.C., sponging off taxpayers for a paycheck. But I digress.

Why Romney would refuse to endorse Lee is somewhat of a mystery. As pointed out in a Salt Lake City newspaper:

“In this case, Romney’s choice not to endorse an incumbent Republican likely reflects the fact that he and Mike Lee have different bases of support among voters and different visions for the future of the Republican Party,” he (Chris Karopwitz, co-director of the Center for the Study of Elections and Democracy at Brigham Young University) said.

Romney and Lee have been on the opposite sides of several major votes, including the Donald Trump impeachment trials, infrastructure bill and confirmation of Supreme Court Justice Ketanji Brown Jackson.

But the two senators have been together on other issues such as voting against the Inflation Reduction Act and condemning President Joe Biden’s student loan forgiveness plan.

One suspects something more than Lee most likely getting more cheers when introduced at a BYU game than Romney is at play behind Romney’s failure to endorse. A possible explanation:

Romney is a Charlie Brown Republican who forever believes that no matter how many times Lucy (i.e., Democrats and their media lapdogs) has pulled the football away, they’ll play fair this time. They won’t. They never will.

Next, add in the factor that in order to keep the money flowing from their liberal bankroll buddies, the professional NeverTrumpers (Lincoln Project et al) have to run someone in 2024 against either Donald Trump, Ron DeSantis, or both. McMullin again? Not likely, even if he does beat Lee in November, which he most likely won’t. Liz Cheney? Also not likely; this is from Romney himself:

“I’m not going to encourage anyone to run for president. I’ve done that myself, and that’s something I’m not doing again. I don’t know if she really wants to do that. She would not become the nominee if she were to run. I can’t imagine that would occur,” Romney told the Deseret News on Thursday.

Cheney, he said, might run for other purposes but “I’m not in collaboration with that effort.”

Granted, Romney said he wouldn’t run again. But if enough insiders with enough cash, and enough media, placated and paved the way for him to run with the battle cry “only you can stop Don or Ron,” think there would be no temptation? Of course it’d rear its ugly head.

Romney has made it clear he is an outlier, an individual not of the Republican Party but rather “muh PRINCIPLES.” This is ironic, given that by endorsing a grifter without actually endorsing a grifter proves he is far more adept at sleight of hand than standing his ground.

Police officers in Milwaukee don’t seem to trust their sidearms. They carry the Sig Sauer P320, a firearm popular with a lot of people and basically … END_OF_DOCUMENT_TOKEN_TO_BE_REPLACED

As if Washington, DC, wasn’t dysfunctional enough, the city’s deputy mayor has been arrested and charged with assault and battery. According to Fox 5, … END_OF_DOCUMENT_TOKEN_TO_BE_REPLACED

As my colleague, Sister Toldjah reported, there were some memorable moments during Joe Biden’s remarks while visiting Florida on Wednesday to survey … END_OF_DOCUMENT_TOKEN_TO_BE_REPLACED

President Joe Biden made a vulgar comment that was caught on a hot mic during his review of the damage from Hurricane Ian Wednesday. Biden arrived … END_OF_DOCUMENT_TOKEN_TO_BE_REPLACED

The FBI has raided the home of a pro-life activist in connection with a protest that took place in March of 2021. Other participants at the event were … END_OF_DOCUMENT_TOKEN_TO_BE_REPLACED

The right of self-defense is, generally, about as non-controversial as you can get. Even vehement … END_OF_DOCUMENT_TOKEN_TO_BE_REPLACED

The FBI is out with its numbers for murders and other violent crimes over the past year. The numbers … END_OF_DOCUMENT_TOKEN_TO_BE_REPLACED

After President Ronald Reagan was shot in 1981, as he was about to undergo surgery, he joked to the … END_OF_DOCUMENT_TOKEN_TO_BE_REPLACED

According to a recent report on active shootings released by the FBI, armed citizens have stopped … END_OF_DOCUMENT_TOKEN_TO_BE_REPLACED

When the magic words “vote fraud” are mentioned, what comes to mind for most people, no matter their … END_OF_DOCUMENT_TOKEN_TO_BE_REPLACED