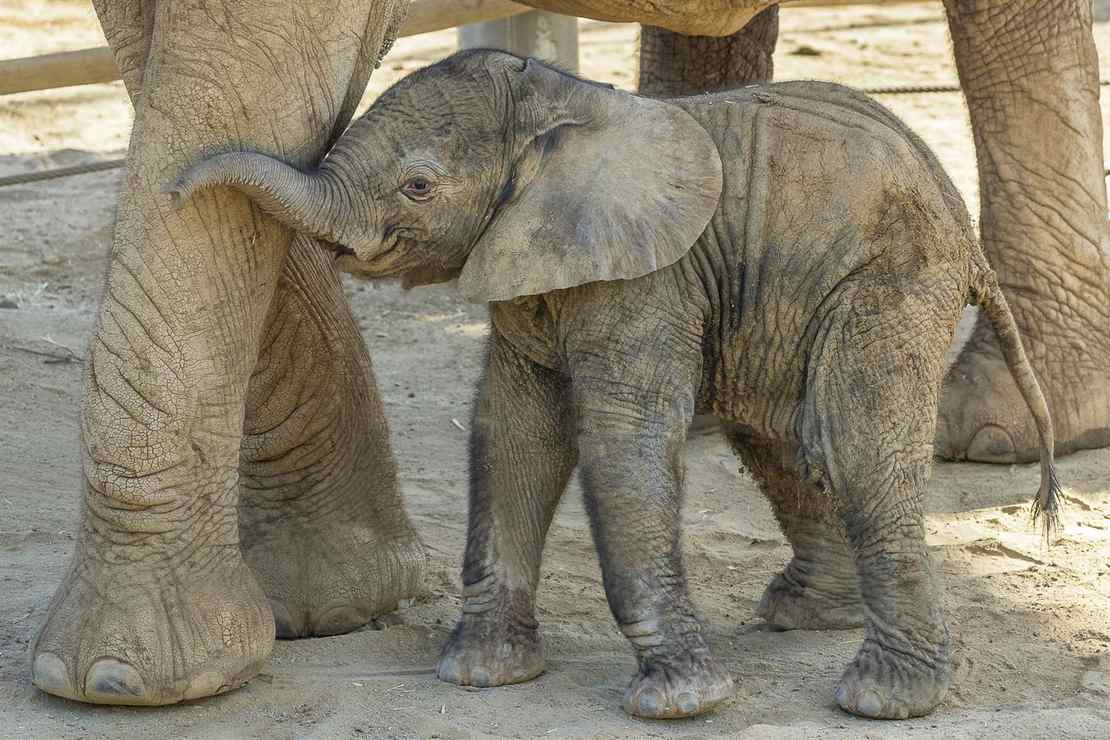 Last week my wife gave birth to our first child, a son. He came three weeks earlier than he was supposed to and while he’s small (6 lbs 15 oz, 20 1/4 in) his strength surprised me and he was already moving his head around with all the neck control of a kid weeks older than him.

Needless to say, I’ve never felt more fulfilled in my entire life and it’s given me something to contemplate about the meaning of the word “love.”

But it’s that love that has me planning his future. I’m obviously planning the big stuff, but I’m more interested in what kind of culture I’m going to introduce him to. I think it’s the more complicated question and arguably a highly important one.

Despite what many might say, culture is the lens through which we see the world. It’s the context in the background of every event and experience. You may witness something happen in front of you and you may experience it completely differently than the man standing next to you who is part of a different culture. It doesn’t even have to be wholly different from your own. Just a picayune change in the cultures you both take part in can make his experience radically different than yours.

My poor son has a father whose entire job is to monitor and critique the culture, which means his dad is going to be really picky about what he sees in his early years. On the flip side, what he sees will be things his dad has had a lot of time to study and look into. After years of critically looking at media of all different kinds, I think I’ve got a pretty decent and entertaining game plan for him.

This isn’t a definitive list and, if I’m being wholly honest, I’m hoping you, dear reader, will throw in some suggestions as well.

I’ve put some real thought into this and you might find some of my decisions unorthodox or even weird, but I think this will be the path to a far better kid. Also, keep in mind this list is subject to change at any moment. As he gets older, he’ll begin developing his own tastes. All I can do is set him off on the right foot.

This means starting him with shows like 1973’s School House Rock. – I consider this the height of American edutainment. To this day, I still remember many of the songs, and these songs taught me quite a bit about the world around me as a child. I want him to be able to grow up having these songs lodged into his synapse to the point where, when he comes across the appropriate situation, that song will play and he’ll have the answer.

Another is 1993 – 1998’s Animaniacs. It’s funny, it’s witty, it’s got the dry humor I love, and as a kid, I’d go out of my way to sit and watch it. It’s innocent fun with random jokes sprinkled in just for adults that kids won’t ever catch. It also has incredible edutainment moments that people still remember well into their 30s and 40s.

Admittedly, these are shows he won’t truly appreciate until he’s talking and even reading at a basic level, but having familiarity with these shows won’t hurt. Don’t worry, I’ve got his immediate entertainment planned out too.  Right off the bat, it’s Yo Gabba Gabba. It’s colorful, the music is catchy, it teaches very simple but solid messages, and I’ve never met a kid that didn’t get hooked on it the moment they saw it no matter the age. Also, we have to throw in some VeggieTales. I’ve never met anyone who watched the show and walked away hating it, parents or kids.

Music-wise, I’m not wholly up on kid’s songs but I figure he’ll develop a love for certain children’s songs as he hears them. That said, while daddy’s got control of the radio, he’s got specific music he wants his boy to grow up on. This includes my favorite bands, Lord Huron and The Midnight. I feel like I should give him a heavy dose of 80s music, with the exception of Madonna just because she annoys me as a person. As a Texan, he needs to get familiar with the greats of country music. George Strait, Robert Earl Keen, Pat Green, Stoney LaRue, Ray Wylie Hubbard, Waylon Jennings, and Willie Nelson to name a few.

I feel like these are a good place to start. Naturally, over time I’ll introduce him to other things from my own childhood. He’ll be watching DragonBall Z/Super the moment he can physically play. I think Goku is a solid role model and it may encourage him to get into physical activities such as martial arts. As he gets older, we’ll be watching some Dr. Stone too. A solid science show that actually focuses on science, not “the science.”

“Modernity” Disney is out. Anything created after “Tangled” is worth about as much as pocket lint at a Ruth’s Chris. The old classics, however, are absolutely in. From Alice in Wonderland to Alladin, the only Disney products he’ll be introduced to are the ones that were created by artists and writers who actually cared about the product, not some shallow message dreamt up by people with high opinions of themselves and lower opinions of people like me and my son.

Sesame Street is also out. I recalled not being a huge fan of it back in the day as a kid, and definitely not a fan of it now. It seems to have devolved into ideological programming just like many other things for kids has. In fact, anything that had its origins in PBS will see the curb in front of my house.

CoComelon is out. I don’t know why. I just hate it.

The last thing I want is for my son to fall into the normalization process the radical left would like to trap him with. I’ve seen the end of that road and I would never wish such harm, confusion, and sadness on my own child. I would never make him a slave to a harmful belief system that only wants to use him to pad their own numbers and add his voice to theirs in an attempt to make themselves look bigger than they are while caring little for him and his future.

That’s it for now. What are your suggestions?

According to the authors of a new book, rooting for a sports team is good for your mental health - perhaps even for fans of the Cleveland Browns and … END_OF_DOCUMENT_TOKEN_TO_BE_REPLACED

Every parent with a child in school is likely aware of the scourge of strep throat, the highly … END_OF_DOCUMENT_TOKEN_TO_BE_REPLACED

The sight of grown men actively beclowning themselves is rarely a pleasant sight. However, there is … END_OF_DOCUMENT_TOKEN_TO_BE_REPLACED

Christopher Keeley, a man who stands accused of brutally murdering a 70-year-old couple from … END_OF_DOCUMENT_TOKEN_TO_BE_REPLACED

The state of Hawaii has a history of restricting guns. This is even worse in the city of Honolulu, … END_OF_DOCUMENT_TOKEN_TO_BE_REPLACED

In between being bogged down in a pointless war in Ukraine and presiding over domestic turmoil, … END_OF_DOCUMENT_TOKEN_TO_BE_REPLACED