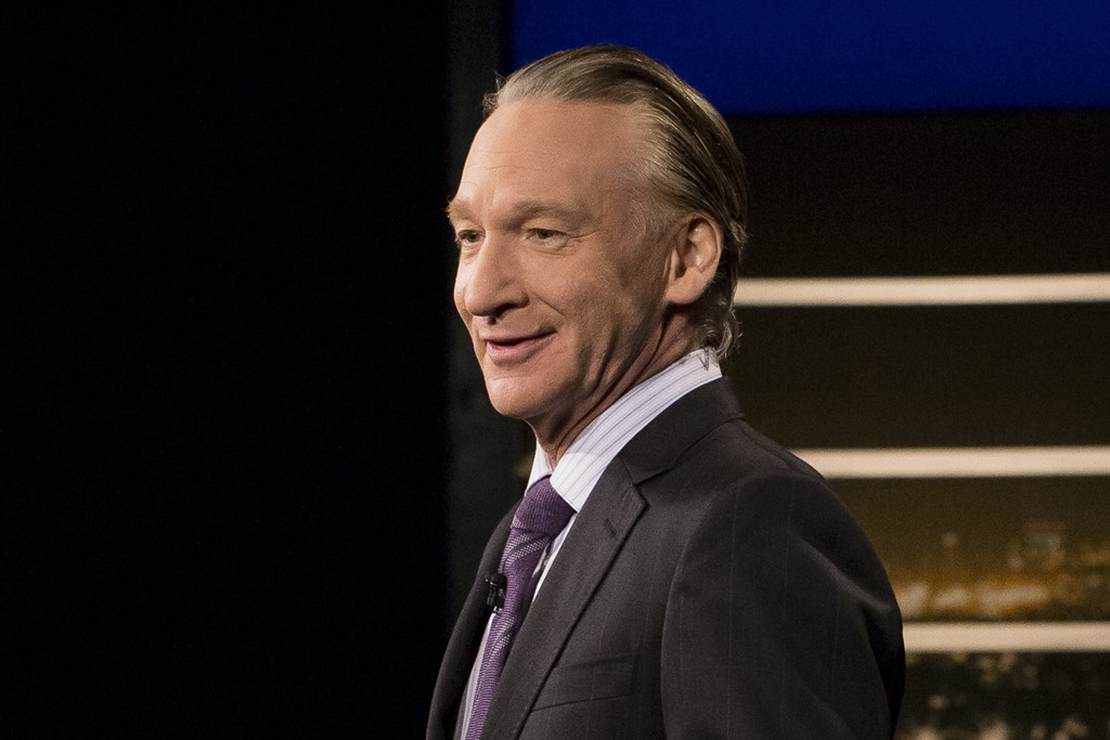 Bill Maher is a unique liberal, given that liberals in the present climate seem to have very closed minds, the opposite of what liberal was supposed to mean. Maher is more of an old-school liberal — still a believer in the concept of free speech and some of the principles that liberals seem to have since thrown under the bus in the interests of the narrative and seizing control. While there are doubtless tons with which I would disagree with him on, what makes him interesting is that he’s a liberal who sees that narrative that the Democrats are always trying to push and is willing to often call it out when he thinks it’s flawed. And he’s not afraid to say what he thinks about it to an audience that might be willing to listen, such as when he blasted the left’s reaction to the suppression of the Hunter Biden laptop.

On Friday, he took apart the left’s attempt to change history and impose “presentism.” This is both sorely needed from people on the left and funny as heck.

Liberal comedian Bill Maher roasted the woke concept of “presentism,” where historical figures and events are judged in the prism of the present – further arguing against the oft-claimed leftist position that White people are usually to blame for history’s lesser moments.
[…]
Maher said it is “stupid” to think that people from centuries or millennia ago “really should have known better,” remarking that most kids regret a lot of what they did in their youth as humanity regrets much of what it has done in its earlier years.
[…]
Maher pushed back on assertions that slavery was basically unique to America, pointing out the root of the term is Slav – adding that Slavic people are not Black.
“Slavery throughout history has been the rule, not the exception,” he went on, adding that human capacity for cruelty is just that – human – and not explicitly White.

His take on a new play trying to make Joan of Arc non-binary is hilarious. Pointing out that not only is this concept wrong but how looking at everything through that ridiculous prism leaves out the main point of what Joan was about.

But as he pointed out when truth bumps up against the narrative (and he calls it the narrative), the left demands that the truth apologize. He also noted that while some things in history are subjective and written by the winners, other things are just factual and you can’t rewrite them. “It’s not all up in the air” to change based on what makes you feel better today, he declared.

There’s no doubt this smackdown will infuriate the left. But it’s a truth that not only needs to be said, but it’s also why we need to do all we can to push for having history not narrative being taught in schools.

Professional fishermen are in hot water following accusations of cheating in a recent fishing tournament in Ohio.Competitors at the Lake Erie Walleye … END_OF_DOCUMENT_TOKEN_TO_BE_REPLACED

New York plans to prohibit the sale of all new gas-powered cars and trucks by 2035. New York Gov. Kathy Hochul is following California's lead to … END_OF_DOCUMENT_TOKEN_TO_BE_REPLACED

Week 31 of Putin’s War, that projected 3-day romp through Ukraine is not starting off well. Just one … END_OF_DOCUMENT_TOKEN_TO_BE_REPLACED

Florida is beginning its recovery after being slammed by Hurricane Ian, and Gov. Ron DeSantis has a … END_OF_DOCUMENT_TOKEN_TO_BE_REPLACED

A New York man claimed that he was paid $21,000 for trading in 3D-printed guns at a government … END_OF_DOCUMENT_TOKEN_TO_BE_REPLACED