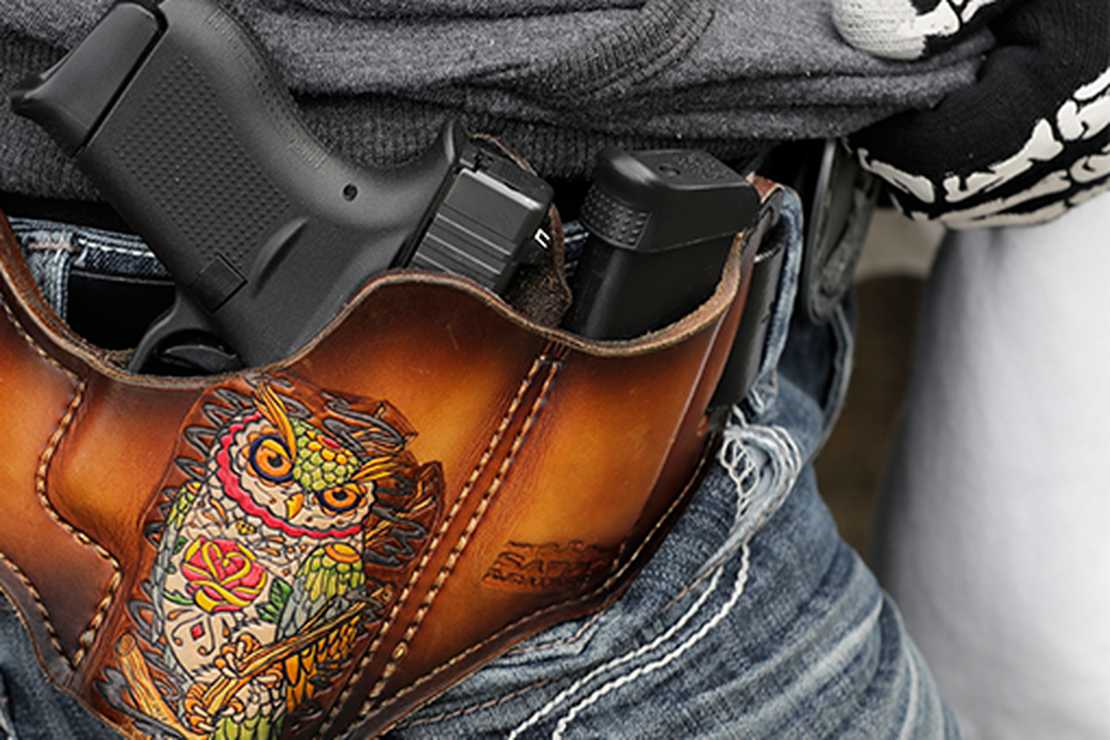 Becoming an armed teacher in Ohio just got easier.

In June, Republican Gov. Mike DeWine signed into law House Bill 99. As noted by Fox News, state educational faculty were already allowed to carry firearms with approval from their school board. However, an Ohio Supreme Court ruling last year required participants to undergo more than 700 hours of training — the same as peace officers. The new law cuts training to a maximum of 24 hours, followed by eight hours of annual requalification training and yearly background checks.

The Ohio Education Association isn’t happy about the move. From Oheo.org:

The Ohio Education Association (OEA) is disappointed, but not surprised, by Gov. Mike DeWine’s decision to sign House Bill 99 Monday given his track record of bowing down to the gun lobby and ignoring the concerns of educators, families, and law enforcement experts throughout his term as governor. House Bill 99 (HB 99) guts training requirements for school staff carrying guns in our classrooms and could lead to further tragedies in our schools and make them less safe.

“Our students and educators need to be in safe environments where they can focus on teaching and learning, not on the threat of having unprepared, woefully undertrained people — regardless of their good intentions — making split-second life-or-death decisions about whether to pull the trigger in a chaotic classroom full of innocent bystanders. It would take hundreds of hours of training and firearms practice to be ready for those situations…”

The Ohio Federation of Teachers has opposed the law as well.

Clearly, a teacher’s possession of a firearm could lead to catastrophic consequences — what if an evildoer gained possession? For that matter, what if the evildoer was the teacher? As for the former, the same could be said for public carry in general.

Regardless, of course, the rules of gun control work thusly: Divide the public into two groups — murderous criminals and innocent victims. Any gun law will largely impact only the second group. At the end of the lawmaking, which group has the advantage?

Furthermore, which school might a gunman prefer to attack — one in which it (presumably) isn’t known who has weapons with which to fight back, or a completely “soft target”?

Still, some school districts have vowed to prohibit armed staff — a right of refusal WLWT reports they have.

Columbus City Schools, for one, released the following statement:

The Columbus Board of Education will not change current District policy and will continue to prohibit the carrying of weapons on all District property by any Columbus City Schools staff, students, and members of the public. Our decision is driven by the needs of our students, staff, and community.

Other districts, including Cincinnati Public Schools, have indicated the same.

Beyond allowing teachers to pack heat, Gov. Mike said in June that $100 million would be applied to school security upgrades.

Hopefully, the teachers will do better than the Uvalde Police Department — which is to say, better than an abject refusal to do anything good.

According to Giffords Law Center to Prevent Gun Violence, at least 18 states now allow teachers to carry guns with school or district permission.

To this point, the US Senate race in Pennsylvania has taken top billing in election-related discussions. Republican Mehmet Oz had closed the gap with … END_OF_DOCUMENT_TOKEN_TO_BE_REPLACED

Given the current political realities in the United States and Canada, this report should surprise no sane person paying a modicum of attention to the … END_OF_DOCUMENT_TOKEN_TO_BE_REPLACED

Tiffany Smiley is running for Patty Murray’s Senate seat in the state of Washington. The polls have tightened with Smiley within striking distance, … END_OF_DOCUMENT_TOKEN_TO_BE_REPLACED

The race for the U.S. Senate seat in Pennsylvania is closer than most folks expected when Dr. Mehmet Oz scraped through a bruising and bitter primary … END_OF_DOCUMENT_TOKEN_TO_BE_REPLACED

It’s one thing to make adjustments for trans athletes, then there’s altering common sense on their … END_OF_DOCUMENT_TOKEN_TO_BE_REPLACED

I’ve said it before and I’ll say it again: Kari Lake is really, really good at this. The Republican … END_OF_DOCUMENT_TOKEN_TO_BE_REPLACED

Who knew? It appears that all is not well in the LGBT community. Despite the efforts of the Democrat … END_OF_DOCUMENT_TOKEN_TO_BE_REPLACED

A Texas judge can continue opening his court proceedings ceremony with a prayer, a divided U.S. … END_OF_DOCUMENT_TOKEN_TO_BE_REPLACED

“Saturday Night Live” has struggled to be humorous over the past few years as they, like the other … END_OF_DOCUMENT_TOKEN_TO_BE_REPLACED